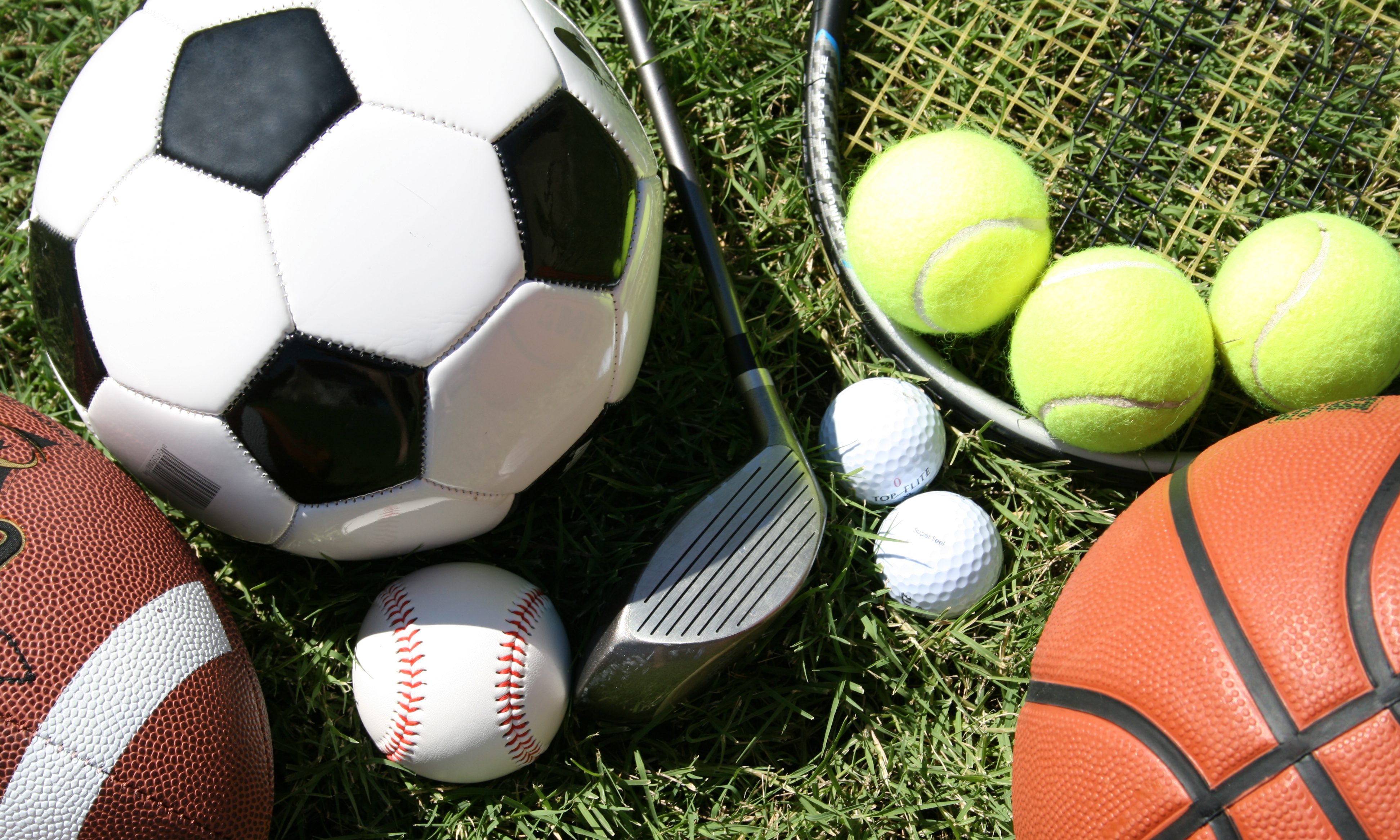 The awards were made through the federal Land and Water Conservation Fund and range from building soccer fields to upgrading campsites.

“Improving Alabama’s parks, trails and ball fields makes our communities better places to live and promotes healthier and happier people,” Governor Ivey said. “I commend those local officials who recognize the importance of recreation to their residents and realize that our parks and playgrounds convey a lot about the character of their communities.”

The LWCF program was created by Congress in 1965 to assist states with the development and preservation of outdoor recreational facilities. The Alabama Department of Economic and Community Affairs (ADECA) manages the program in Alabama.

“Seeing well-maintained and well-used parks, playgrounds and trails says so much about a community and the vitality of its people,” ADECA Director Kenneth Boswell said. “ADECA is pleased to be a partner with Governor Ivey, the National Park Service and these local communities in making these projects a reality.”

Under the LWCF program, recipients are required to match the amount of the award with cash or in-kind commitments.

The grants and projects (listed geographically from north to south) awarded are:

The LWCF is a program of the National Park Service. Eligible applicants may include municipalities, county governments, state agencies and state authorities created by the Legislature.

The program can fund projects involving playfields, trails, parks, playgrounds, picnic and camping areas, including related amenities and land acquisition which will be dedicated for recreation use.