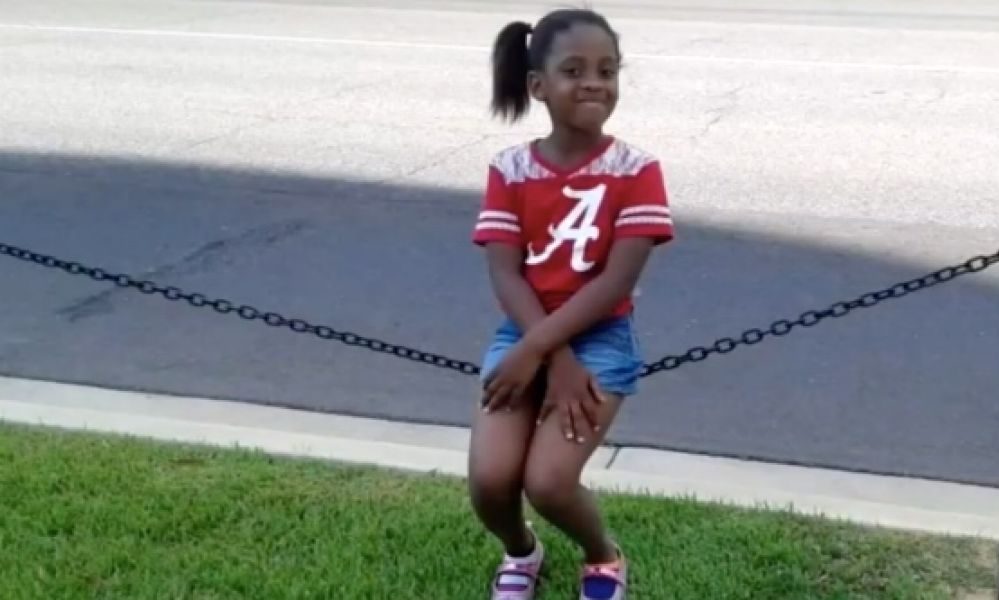 Thousands of people have signed onto an online petition calling for Attorney General Steve Marshall’s office to investigate the death of an Alabama 9-year-old who killed herself earlier this month after what her parents described as racially motivated bullying.

The Care2 petition, which has been signed by more than 24,000, calls for Marshall’s office to investigate whether racist bullying at US Jones Elementary School in Demopolis led the child, McKenzie Adams of Linden, to kill herself and whether the school was aware other students were bullying the black fourth-grader and did nothing to stop.

Demopolis City School has said there were no reports of bullying at the school in connection with Adams, The Tuscaloosa News reported last week. Adams’ family says her death followed months of bullying on the part of her classmates at US Jones, where Adams attended since 2015.

The bullying, the family has said, led an otherwise happy child to take her own life. Police in Demopolis and Linden are investigating the family’s allegations, but the school has maintained they knew nothing of any bullying.

“The Adams family had no reason to lie about McKenzie reporting the bullying, but regardless of whether there was an official report, it’s hard to believe that teachers and school officials didn’t notice such extreme bullying,” the Care2 petition reads. “Especially when several instances of harassment happened during class, not during lunch or recess.”

The Adams family has said McKenzie told teachers as well as the assistant principal about her bullying, but the school says an internal investigation turned up no evidence of bullying.

Adams’ mother, Jasmine, told CBS 42 the abuse appeared to have been racially motivated. She said it was directed against Adams because a white family drove her to school and she had developed a friendship with a white boy.

Linden Police Chief Robert Alston told The Washington Post they continue to investigate the matter. “There’s resistance from parents who don’t want to get their kids caught up in this,” he told The Post.

Eddwina Harris, Adams’ aunt and an Atlanta area TV host, plans to start an organization, the McKenzie Foundation, which she hopes will raise more than $9,000 on gofundme.com to honor Adams, raise awareness of school bullying and prevent future suicides.

Resources for parents with students who are being bullied are available online at www.stopbullying.gov.