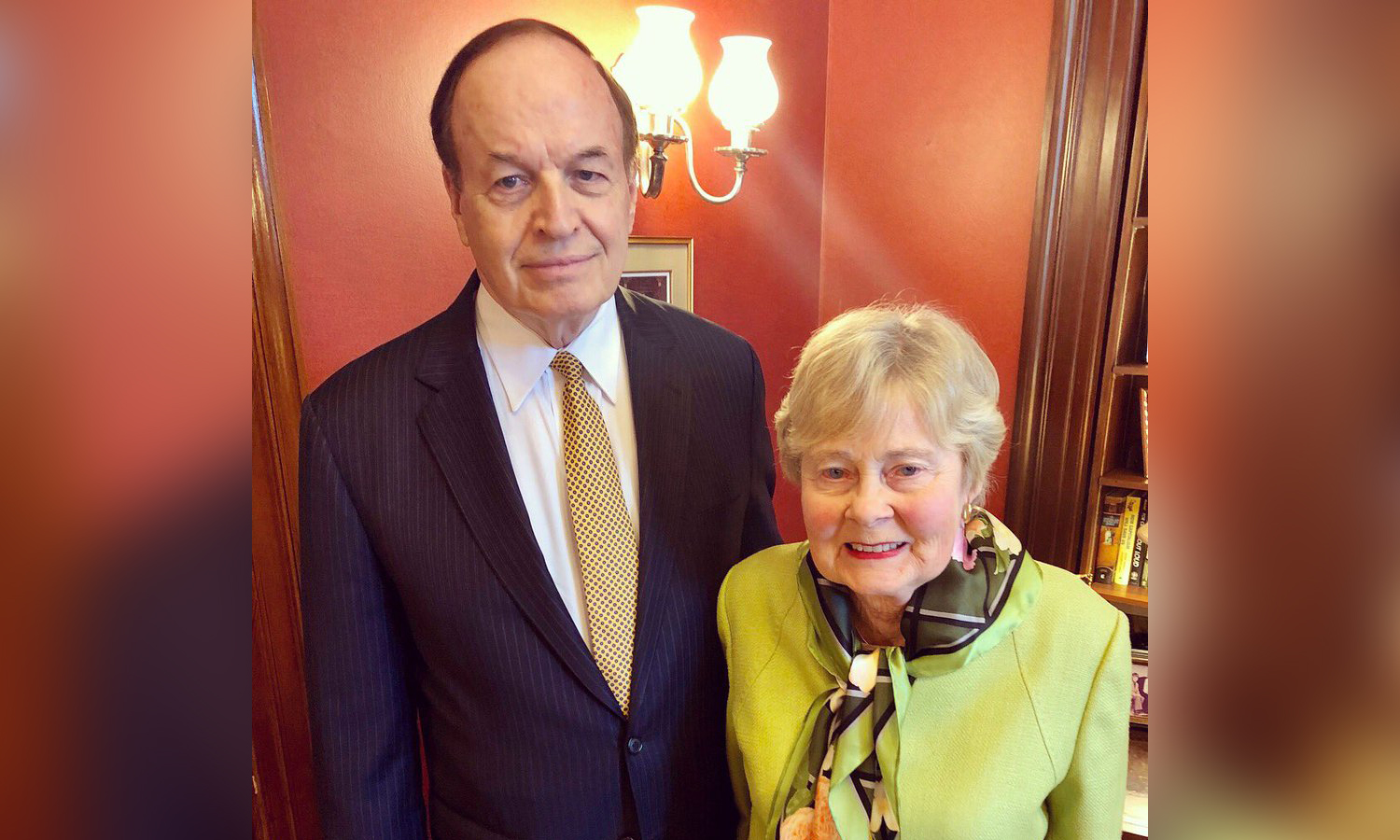 The White House said Wednesday that President Donald Trump plans to appoint Dr. Annette Shelby, an academic and Alabama native, to a key post as a member of a John F. Kennedy Center advisory committee.

Dr. Shelby, a graduate of the University of Alabama, is married to U.S. Sen. Richard Shelby, R-Alabama.

With the appointment, Dr. Shelby will serve on the prestigious Advisory Committee on the Arts of the JFK Center for the Performing Arts, a board appointed by the president whose members are chosen based on their knowledge and expertise in the arts.

Dubbed a key post by the White House, the committee’s members serve as ambassadors to and from their home states and advise the center’s board of trustees. The Kennedy Center is known as the nation’s official cultural center and as a national home for the arts.

Rene I. Augustine of Maryland was also appointed to the committee Wednesday.

“I am very proud of my wife, Dr. Shelby, for her nomination today by President Trump to be a member of the Kennedy Center Advisory Committee,” Sen. Shelby said in a statement to APR. “She spent her career as an academic, teaching at both the University of Alabama and Georgetown University for more than 30 years.  Dr. Shelby has been widely recognized for her distinguished career of teaching, research, and service.  She has worked diligently to earn this honor.”

The committee is largely charged with making recommendations to the center’s board of trustees about existing and prospective cultural activities that are carried out by the Kennedy Center.

Dr. Shelby, who was born in Kinston, Alabama, in Coffee County, was the first woman to become a full tenured professor at Georgetown University’s McDonough School of business. She obtained a Ph.D. in speech from Louisiana State University and her bachelor’s and master’s degrees from the University of Alabama.

Well known as a leading academic and a dedicated public servant in Alabama, in 1991, Dr. Shelby was named professor emerita at Georgetown University. She also has been a visiting professor at the University of Pittsburgh and the Helsinki School of Economics.

At Georgetown, she also served as the school’s director of graduate and undergraduate programs at Oxford University. A member of Phi Beta Kappa and Phi Kappa Phi, two of the most prestigious multidisciplinary academic honor societies in the country, the University of Alabama at Birmingham honored Dr. Shelby with an honorary doctoral degree in humanities in 2003.

Throughout her academic work, Dr. Shelby has specialized in management communication and has focused her research on theories of influence and corporate advocacy. Her long and distinguished academic career has led to numerous research and service awards including the Leavey Award for Excellence in Private Enterprise Education, the Danforth Association Program Award for Excellence in Teaching, the Joseph F. LeMoine Award for Undergraduate and Graduate Teaching Excellence, the University of Alabama’s Julia and Henry Tutwiler Award, and Georgetown University’s Ronald L. Smith Distinguished Service Award.

Dr. Shelby is also a fellow and distinguished member of the Association for Business Communication.

She was also a member of the U.S. Department of Health and Human Services Healthy Women 2000 Advisory Committee.

Back home in Tuscaloosa, where she and Sen. Shelby reside, she’s been an active member of the Tuscaloosa County Mental Health Board. In Montgomery, she serves on the Alabama Shakespeare Festival Board.