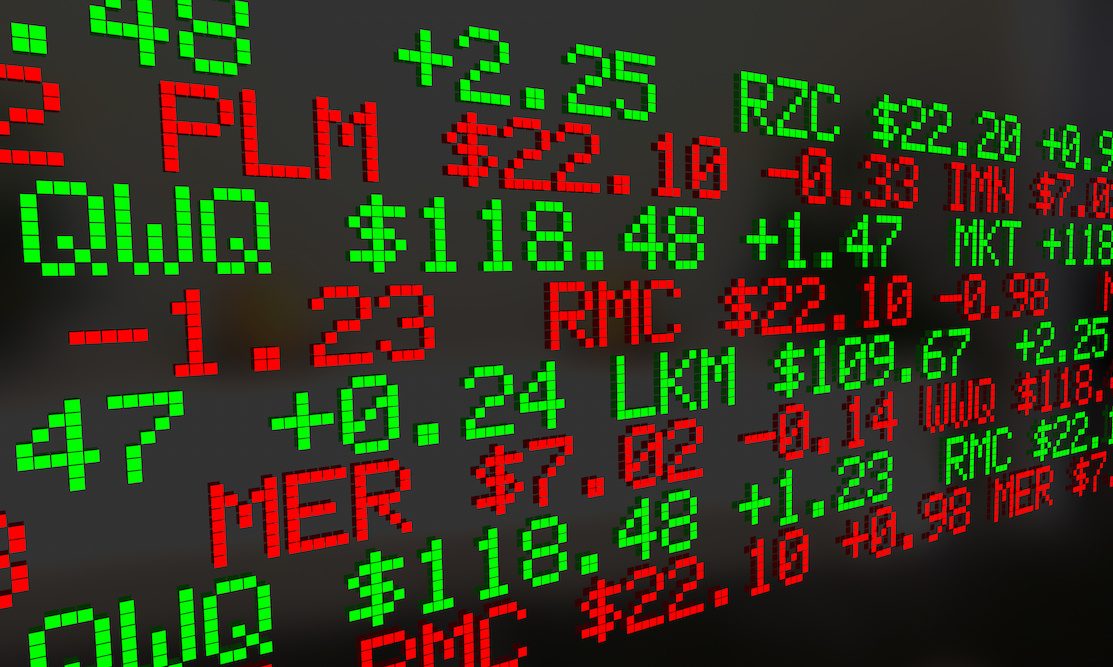 Christmas Eve saw stocks crater. This followed losses on most major indexes last week. With just a few business days left this year could be the worst December for stocks in history.

All eleven stock market sectors closed down month to date. The worst sector is energy which is down 18.1 percent month to date. Even “safe” investments like REITS (real estate investment trusts) are down.

The stock market had boomed in 2016 and 2017. The market had struggled a bit in 2018 but surged in September and October, with most indexes setting all-time record highs. The record highs started some investors to cash in and take their profits so a sell-off began. The Federal Reserve has been fearful that the booming economy would lead to rising wages and prices and has been raising interest rates to make capital more expensive to borrow. It also makes it more expensive for the government to borrow thus grows the budget deficit. Meanwhile, the Trump Administration’s tariffs and trade policies have scared some investors. Chinese retaliation against American farm products has negatively impacted soybeans, corn, dairy, and pork prices.  On top of trade war fears, there are also concerns that the global economy is experiencing a slowdown. The dramatic drop in oil and fuel prices is seen by some analysts as an indicator that we may be in a slowdown and has hit energy stocks hard. In November Democrats won control of the U.S. House of Representatives for the first time since 2010, perhaps indicating more strife in Washington and potentially even impeachment hearings as Robert Mueller appears to be close to indicting President Trump.

On Wednesday, a downward trend became a flood when Federal Reserve Chairman Jerome “Jay” H. Powell (whom Trump appointed) announced that the Fed was raising interest rates again and planned to gradually raise interest rates throughout 2019. A massive sell-off has resulted. Trump’s battle with Senate Democrats over funding for his border wall resulted in a partial government shutdown at midnight on Friday, that still has no resolution in sight. Since they could not pass a budget yet again, a funding measure is needed to keep the government funded. Trump says that he will not sign that unless he gets $5 billion to build a wall on America’s border with Mexico. Senate Democrats say that they will never fund the construction of a wall. Investors tend to flee uncertainty.  Last week ended as the worst week for stocks since 2011.

President Donald J. Trump (R) has been highly critical of Chairman Powell’s performance reportedly saying of Powell, “He is trying to turn me into Hoover” (the President in the 1929 stock market crash that launched the Great Depression). Some mainstream media accounts claim that an angry Trump allegedly wanted to fire Powell, a move that is of debatable legality.

On Saturday, Treasury Secretary Steven Mnuchin said in a pair of tweets that he’d spoken with the president about the matter and said that Trump said, “I never suggested firing Chairman Jay Powell, nor do I believe I have the right to do so.”

The markets responded on Monday with a continued sell-off. Much of that money is going to bonds bringing the rates down.