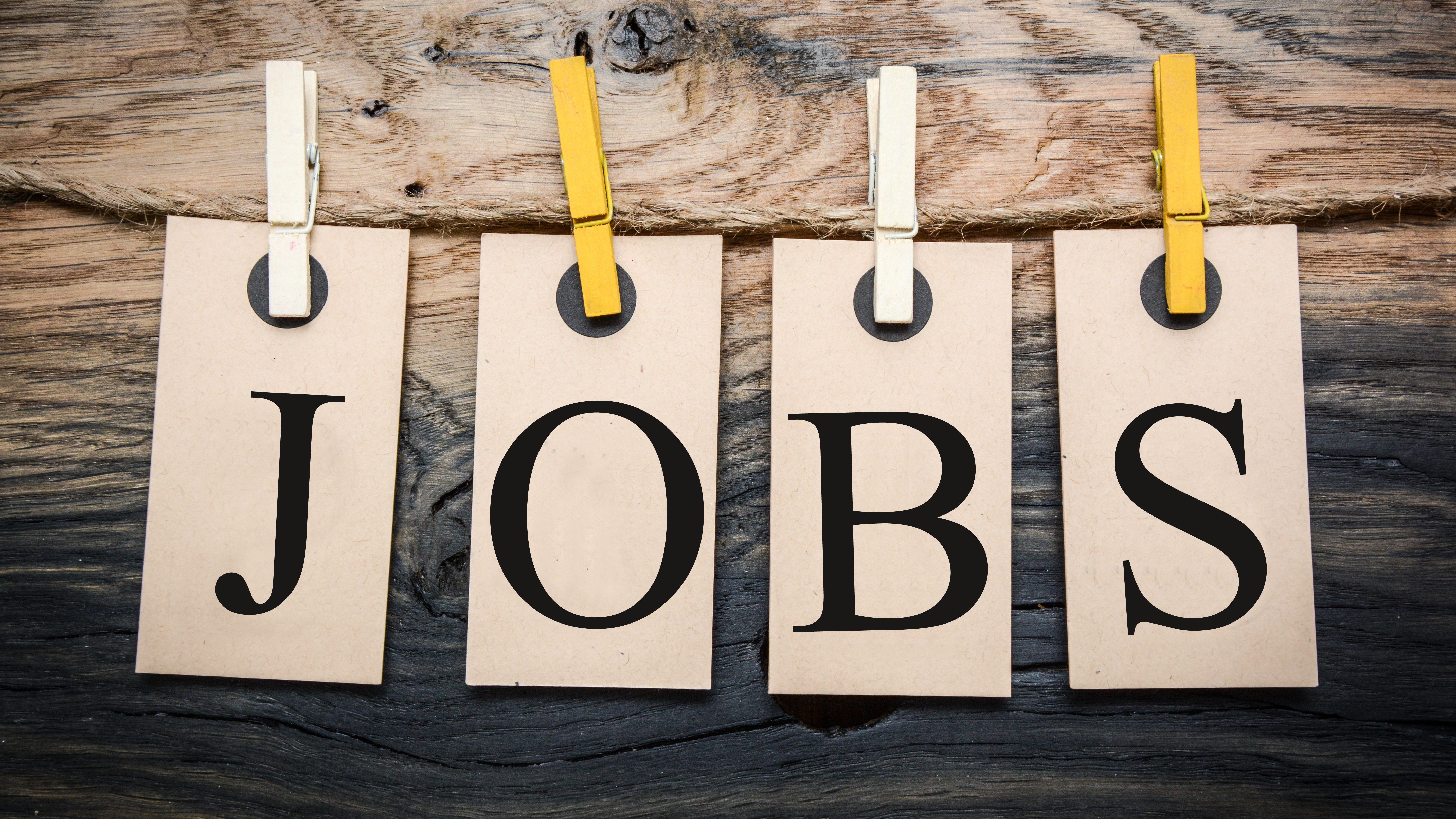 The Alabama Labor Department announces that the state continues to break employment and job records.

“Business is booming in Alabama,” said Alabama Department of Labor Secretary Fitzgerald Washington. “We are continuing to shatter employment records month after month. Jobs are growing at a record 1.7% yearly growth rate. It’s a great time to be doing business in Alabama.”

Alabama Gov. Kay Ivey (R) said on Twitter, “As the result of our comprehensive workforce efforts, employment and job counts have once again reached record levels! I’m glad to see more Alabamians working, and our unemployment rate going down.”

Wage and salary employment grew by 1.7 percent from November 2017 to November 2018, tying with October 2018 and July 2015 for the largest over-the-year percentage growth in history.

Wage and salary employment increased in November by 6,400. Monthly gains were seen in the trade, transportation, and utilities sector (+6,000), the education and health services sector (+1,700), and the government sector (+1,200), among others.

Alabama’s preliminary, seasonally adjusted unemployment rate is to 4.0 percent, which was down from October’s rate of 4.1 percent, and above November 2017’s rate of 3.8 percent. November’s rate represents 87,757 unemployed persons, compared to 89,745 in October and 81,970 in November 2017. Wages are also increasing.

Manufacturing earnings in Alabama rose to their highest level in history, to $1062.18 per week.

The Current Population (CPS), or the household survey, is conducted by the U.S. Census Bureau and identifies members of the work force and measures how many people are working or looking for work. The establishment survey is conducted by the Bureau of Labor Statistics (BLS), a division of the U.S. Department of Labor. It surveys employers to measure how many jobs are in the economy. This is also referred to as wage and salary employment.

Ivey was recently elected to her own term as governor. Her campaign made the impressive employment numbers and the jobs created since she ascended to the governor’s mansion as a key campaign issue.