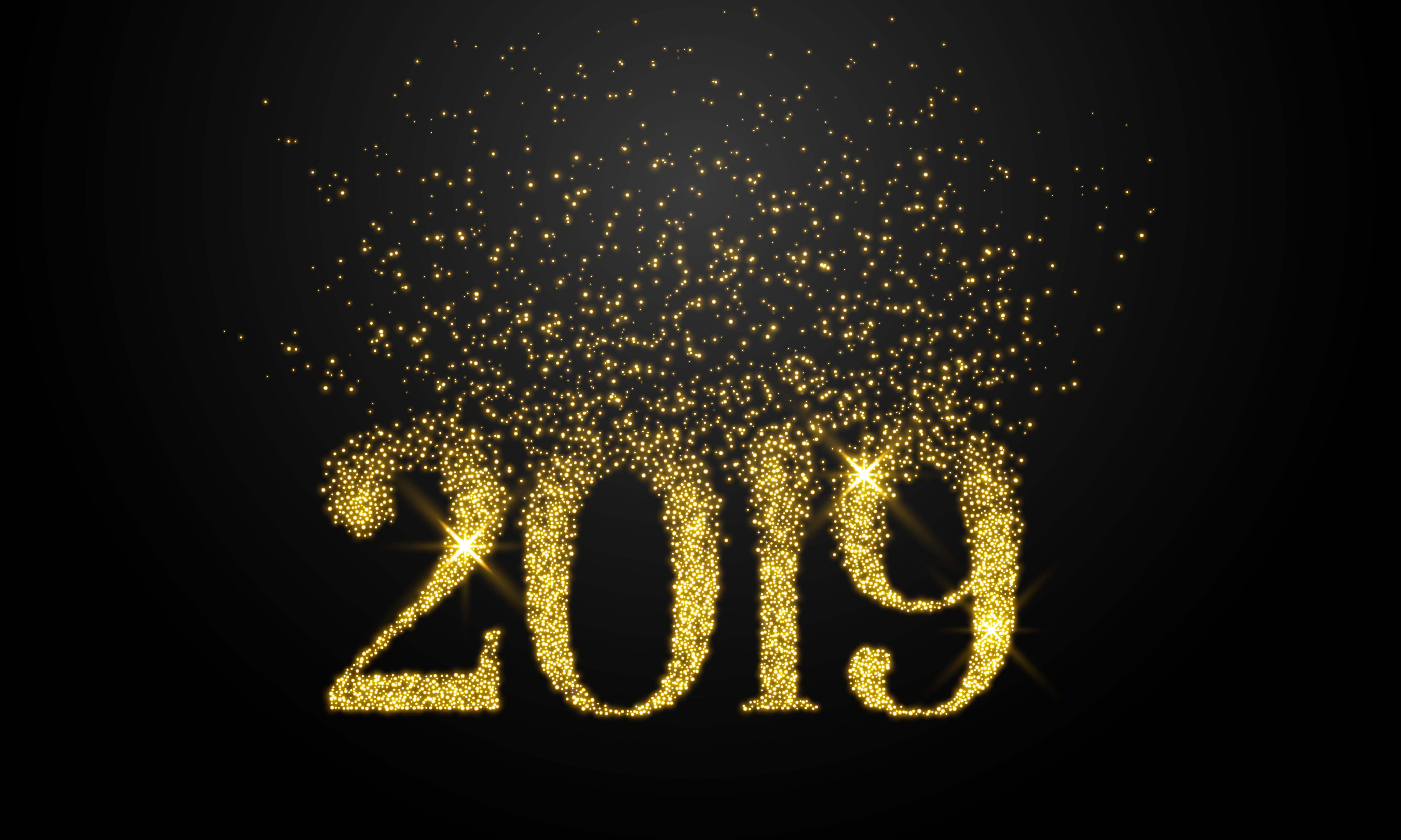 2019 written in sparkles and glitter style

As we look forward to the new year, on the one hand, there is no compelling reason for exuberant optimism, but on the other, there is no cause for debilitating pessimism as 2019, like other years, will offer opportunities where the state can grow and prosper and still experience yet unimagined problems and scandal.

Politics, like life, can sometimes be just one damn thing after another.

Crucial to any success in government, business or most human endeavor is leadership. In this sense, Gov. Kay Ivey, Speaker of the House Mac McCutcheon, Senate President Pro Tem Del Marsh and Chief Justice Tom Parker will hopefully commit to moving the state forward with clarity and purpose.

Parker may prove to be the singular individual who can save the state’s tittering ethics laws. But more on that in a minute.

Republicans securely command every branch of state government, which also places an ideological burden not just on those elected officials but also on the state party.

ALGOP Chair Terry Lathan must guide the party to support policies that are best for Alabama even if they do not fit neatly into a national narrative.

There is also reason to believe an opportunity for Democrat House Minority Leader Anthony Daniels and Senate Democrat Leader Bobby Singleton to challenge the Republican status quo in a rational discussion of ideas.

Singleton’s relationship with Marsh and Daniels’ closeness to McCutcheon bodes well for some bipartisan dealmaking. But Daniels and Singleton must be willing to stand in front of the media and offer alternatives and criticism every time Republicans push cockamamy ideas or try to run them over for purely partisan gains.

As a minority party, the press is the Democrats best weapon and should be used to paint a big picture of where they stand and how they are different from Republicans

Republicans have been successful at winning elections, but their record of governing for all the people is no more stellar than the Democrats they replaced in 2010.

The best leaders are those who upon election act as if the last election was their last campaign so they can serve the interests of their constituents and not the next election.

Gov. Ivey has signaled that she is going to do the difficult things that her predecessors refused to do. Now we must hope the Legislature will follow suit and not merely nibble around the edges of the state’s most pressing needs.

There is inherent in each new year the promise of a fresh start, a do-over if you will, where we can wipe the slate clean and began anew.

But dark omens are already evident and will come into sharp focus as the year unfolds.

Most apparent is the cloud hanging over the head of Attorney General Steve Marshall, who came to power after making a devil’s pact with then-Gov. Robert Bentley and his muse, Rebekah Caldwell Mason, to keep them safe from Special Prosecution Divison Chief Matt Hart. Marshall reneged on his agreement with Bentley but kept his promise to big donors to remove Hart once he won his election. Not only did Marshall sellout Hart to win an election, he also took nearly a million dollars in illegal campaign contributions.

Marshall should be under indictment for illegally accepting $735,000 in dirty money from the Republican Attorneys Generals Association. Instead, he and his sidekick, Katherine Green Robertson, are pushing a watered down version of the State’s Ethics Act to curry favor with the state’s elites.

Commissioners Jerry L. Fielding, Frank C. “Butch” Ellis, Jr., and John Plunk gave Marshall his get out of jail free card, proving they are as corrupt as Marshall.

The Ethics Commission and lawmakers were warned about offering Marshall cover for willingly and knowingly accepted illegal campaign contributions to win his election, but those warnings were ignored for political considerations.

Once Marshall’s moral failings and false image is exposed to lawmakers, and those who helped him win the election will be as shocked and humiliated as those who backed one of North Carolina’s most notorious politicos, John Edwards.

Perhaps the most dire and dangerous problem facing the state is the lawless Ethics Commission, which under the leadership of Judge Fielding has used extraordinary means to subvert the rule of law by becoming a law unto themselves. Chief Justice Tom Parker is most capable of using his bully pulpit to champion an ethics commission and ethics laws that don’t reward elite-lawbreakers but holds them accountable like everyone else.

Ancient thinkers understood that character is destiny so it is that if those of good character lead with clearness of purpose and honesty of thought, then 2019 will be better than the year that will soon pass into memory.

Alabama’s state leaders both in government and the private sector can do great things, but the question is, will they?