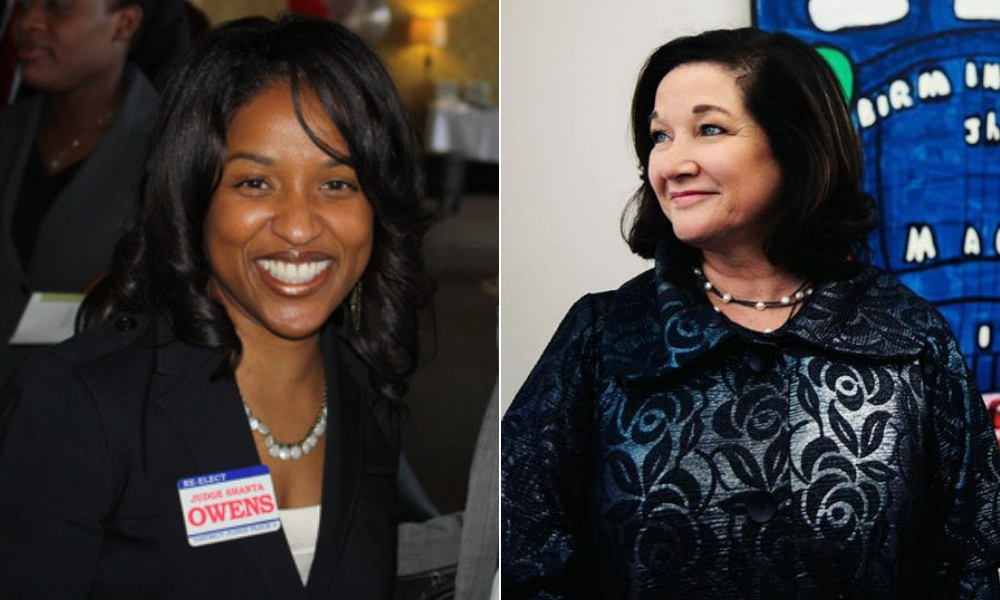 The two women will fill open seats on the court that became vacant when Circuit Judge Bill Cole, a Republican, won election to the Alabama Court of Criminal Appeals in November and Circuit Court Judge Laura Petro, a Democrat, announced her retirement.

Pulliam’s Democratic opponent, Linda Hall, who won her old seat, was disqualified based on residency requirements. That seat hasn’t been filled yet and candidates are being considered for that Place 16 seat, but Pulliam had already applied for the Place 3 seat.

Ivey will fill the Place 16 seat once Pulliam’s term officially ends in January, at which time she’ll become the Place 3 judge.

The Jefferson County Judicial Commission reviewed 13 applications for the two vacant spots on the circuit court before submitting recommendations to Ivey earlier in December, AL.com reported.