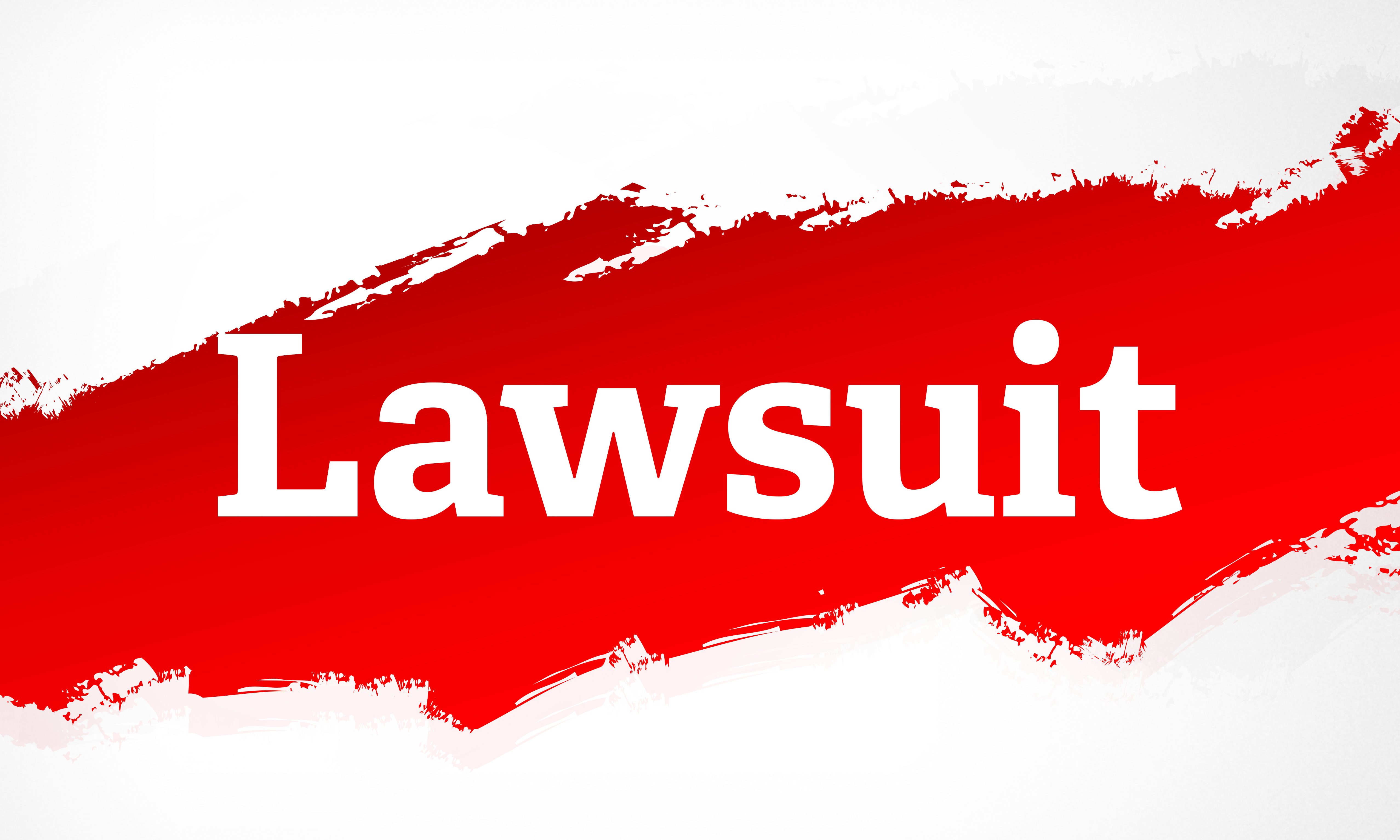 A quick dismissal should occur in a Macon County courtroom on Wednesday.

Circuit Court Judge Steve Perryman will hold one of the first hearings — including a hearing on a motion to dismiss — in Attorney General Steve Marshall’s public nuisance lawsuit brought against VictoryLand Casino.

Marshall brought this lawsuit, along with several other lawsuits against gaming establishments around the state, more than a year ago in an effort, he claimed, to stop “illegal gambling operations” in Alabama.

For Marshall, it was little more than a publicity stunt — a way for a virtually unknown and appointed AG to pick up some cheap name recognition. Illegal gambling wasn’t rampant around the state, and there was certainly no public outcry against what little there was.

But Marshall needed the PR, so he filed a few lawsuits.

To be clear, there is gambling, by way of electronic bingo, taking place at VictoryLand Casino in Shorter. As there should be.

All four of these establishments have the law on their sides. Each county — Macon, Greene and Lowndes — had constitutional amendments voted through the state legislature and later overwhelmingly approved by voters that legalized the electronic games.

There is no doubt that the voters and the lawmakers knew they were voting to approve electronic bingo machines. And there’s no arguing that the three counties followed the process for implementing constitutional amendments to the letter of the law.

What has occurred in the years following those amendments has been nothing more than political pandering and outright fraud, started by former Gov. Bob Riley and continued by a state Supreme Court that has placed far more emphasis on party politics than on following the law.

So, maybe it shouldn’t be a surprise that Marshall — the reigning king of cheap political opportunism — is following in Riley’s footsteps, and pushing an issue that shouldn’t be — against the will of the people and against the letter of the law.

But at least he’ll be doing so without help from the governor’s office.

Before he was run out of office, former Gov. Robert Bentley signed an executive order that removed the authority from the AG’s office to prosecute gambling cases and instead put those cases in the hands of local authorities.

There’s a reason for that: In the constitutional amendments passed by the counties that approved electronic bingo, lawmakers put county sheriffs in charge of policing the establishments and ensuring the games are legal and fair.

Brunson has inspected the machines in use at VictoryLand and approved those in operation.

And that’s the end of the discussion.

Legalizing the sale of alcohol in Macon required the same legislative process and voter approval as changing the gambling laws. The same sort of amendment was added to the state’s constitution and the responsibility for enforcing the new laws fell on the county sheriff.

It works the exact same for gambling.

If Brunson says the games are legal, they’re legal. And Marshall’s pandering lawsuit should be booted quickly on Wednesday. 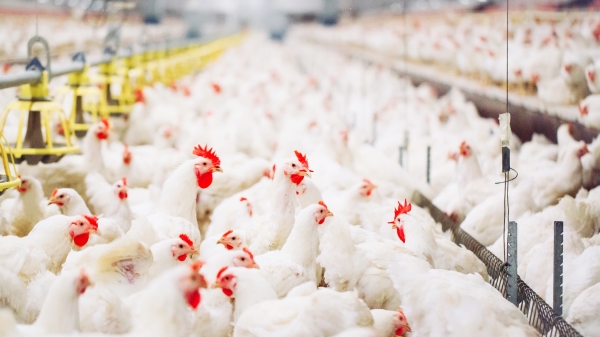