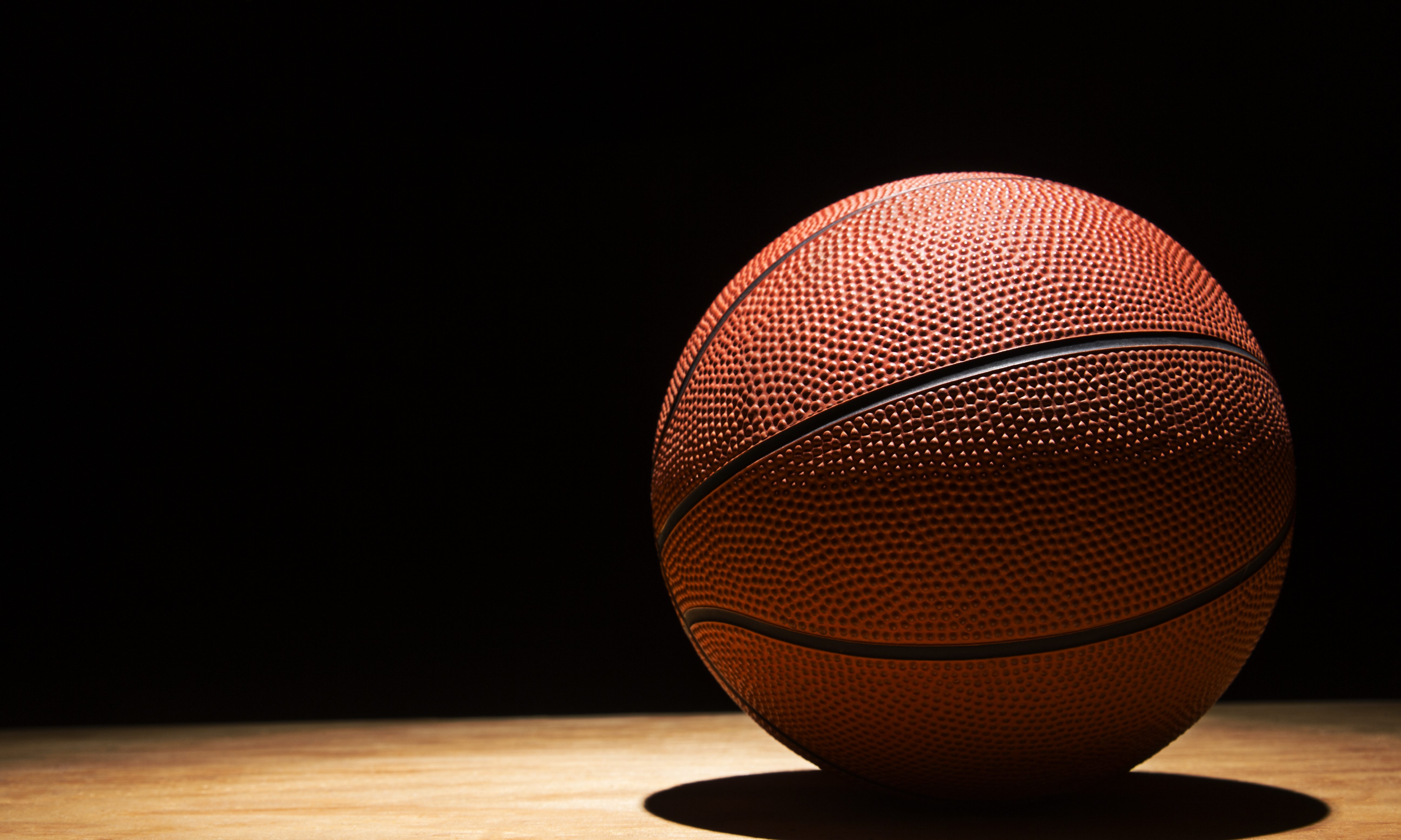 basketball on the hardwood in a spotlight

South said that his bill will be pre-filed for consideration in the 2019 regular session. 87 of the 105 members of the Alabama House have already signed on as co-sponsors.

“Rather than taking special circumstances into consideration and impartially considering the facts at hand, the Alabama High School Athletic Association has created an unnecessary national controversy and callously ruled in a manner that adversely affects an innocent young woman’s eligibility,” South said. “Time and time again, the AHSAA has engaged in behavior and ruled in a manner that clearly calls for more oversight of its actions. Considering the AHSAA receives a majority of its funds from taxpayer-funded public schools and the athletic activities of public school students, there is ample justification for government oversight of its operations.”

South’s legislation would require the State Board of Education to review and approve any rules relating to student participation and eligibility before being adopted by AHSAA.

The bill would require that 25 percent of the AHSAA governing members to be appointed by the state superintendent of education or the state board of education and that the Department of Examiners of Public Accounts audit AHSAA in the same manner as a state agency in Alabama.

South noted that AHSAA recently ruled Davenport ineligible for amateur status because of a clerical oversight associated with her play on the Team USA basketball team. Davenport had self-reported the oversight, and immediate actions were taken to rectify the situation.

The AHSAA’s decision in the Davenport case have been almost universally denounced by the national sports media.

On Tuesday Maori Davenport addressed both the Alabama’s Republican and Democratic caucuses asking for the legislature to intervene on her behalf and pass legislation to restore her amateur status.

Davenport is a senior at Charles Henderson High School in Troy. The AHSAA ruled her ineligible after receiving an $857.20 check from USA Basketball, which has been repaid. Davenport is 6 foot 4 and one of the top female basketball prospects in the nation.

Davenport will still be able to accept her scholarship to Rutgers University next year because the check is small enough that it does not violate NCAA regulations. However the AHSAA rules are more restrictive than the NCAA. Davenport played for USA basketball on the United States under-18 team in Mexico City. Maori won a gold medal for USA Basketball.

Steve Savarese is the executive director of the Alabama High School Athletic Association. He is a former high school teacher and coach who has led the led of the AHSAA for the last twelve years.

Davenport was declared ineligible by Savarese at the end of November, effectively ending her high school basketball career. USA Basketball normally clears the payment with the state association before writing it; but in a clerical error USA Basketball forgot to make that phone call. The payments is a small stipend for players spending their summers playing for their country and is allowed by the NCAA.

ESPN basketball analyst Jay Bilas has written and spoken heavily in favor of Davenport. The WNBA has urged Savarese to reverse the ruling.

To read Bilas’s opinion on the case, click here.

Alabama high school football is back

Alabama high school athletes take to the field Thursday to open the 2020 high school football season, despite coronavirus fears. The season opens on...

Saban tries to save the college football season

University of Alabama head football coach Nick Saban said Monday that he wants to play the 2020 season for the players. “I want to... 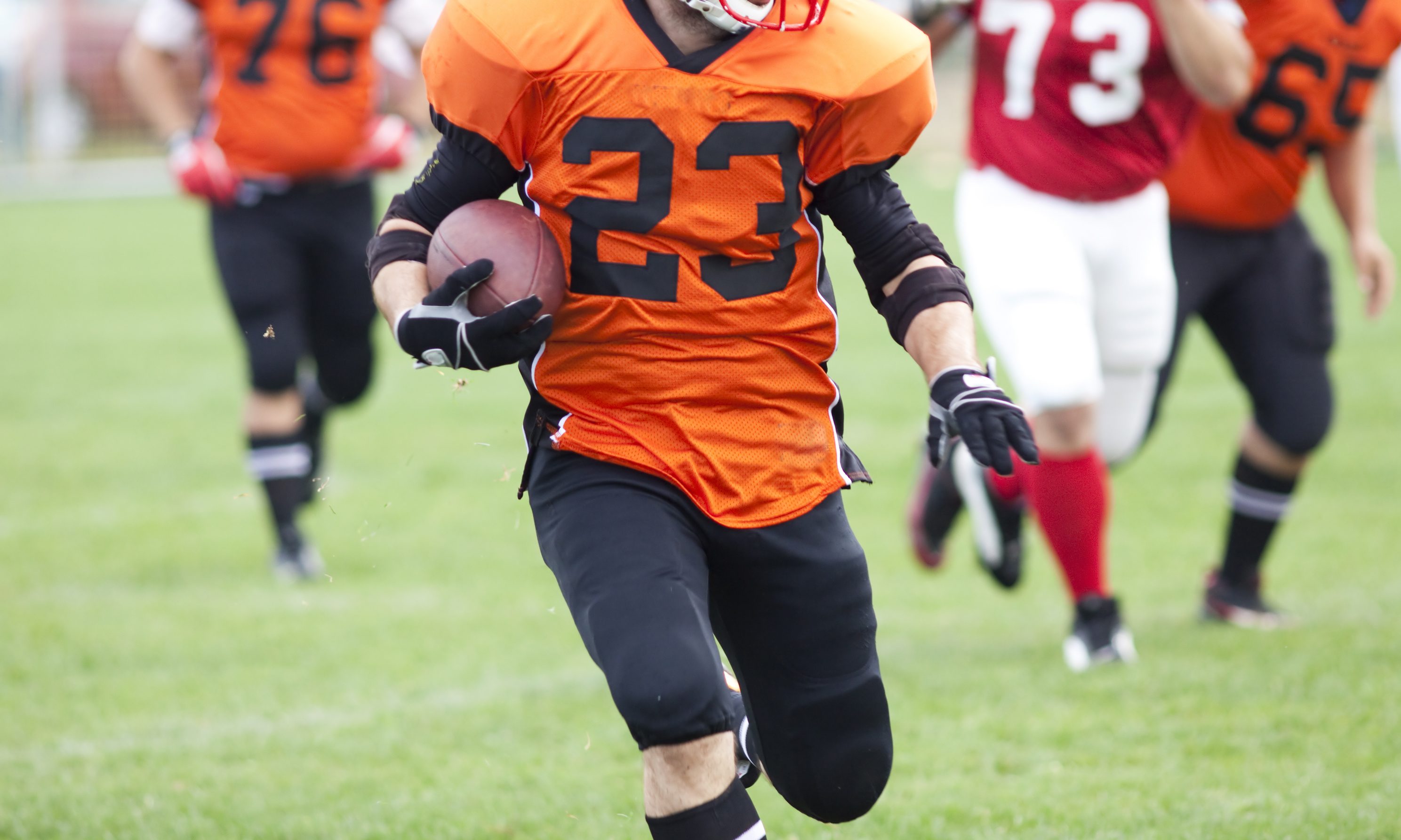 The Alabama High School Athletic Association announced Thursday that high school football and other fall sports will be played on schedule — but with...