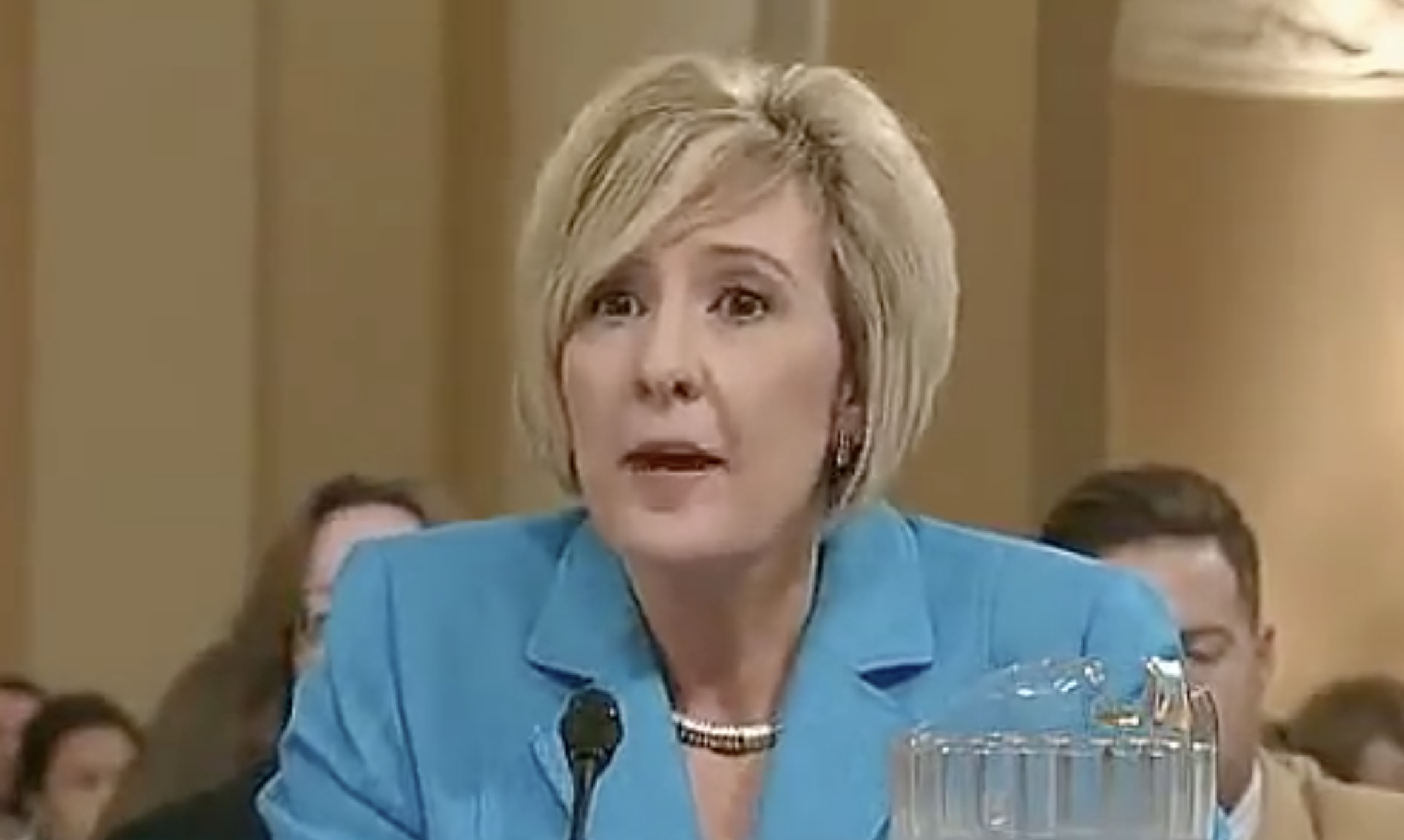 Becky has been a strong advocate for conservatism in Alabama since founding the Wetumpka Tea Party in 2009. In 2016 Gerritson received Heritage Action Sentinel’s Firewall for Freedom Award, was named in Yellowhammer’s 2017 Power and Influence List, and was on AL.com Twenty Most Influential List in 2015.

Becky Gerritson was an early Tea Party founder. She gained national recognition for her testimony before Congress about how she and the Wetumpka Tea Party were targeted by the IRS on the orders of Lois Lerner for her conservative beliefs. She has been lauded by conservative figures across the country including Rush Limbaugh and Fox Business’ Stuart Varney.

Gerritson was a Republican candidate for Congress in Alabama’s Second Congressional District in 2016.

“It is an honor to welcome Becky Gerritson as our Executive Director,” Eunie Smith, President of Eagle Forum of Alabama said. “Becky is an effective conservative leader with a long history of championing the values that Eagle Forum exists to preserve. I have every confidence in Becky’s leadership abilities, and I believe that as Eagle Forum of Alabama Executive Director she will continue to be a bold and respected voice of conviction, principle, and informed policy in Alabama.”

“Eagle Forum has been an influential powerhouse of principled conservative thought and grassroots activism for decades,” Gerritson said in a statement. “I am thrilled to be on the leadership team of this incredible organization. As Alabama moves into 2019 and beyond, it is crucial that our principled conservative voice be stronger and more compelling than ever. I look forward to continuing the fight for our future and our republic with Eagle Forum of Alabama.”

The Wetumpka Tea Party announced that Gerritson will be stepping down as the organization’s President.

“The Wetumpka TEA Party has been an influential conservative grassroots organization not only in Alabama but also across the nation,” Gerritson said. “I am so proud of the work that the Wetumpka TEA Party has done over the last decade to help educate citizens on issues taking place at the state and national level. As many TEA Party groups have faded over the past few years, the Wetumpka TEA Party is one that has stayed strong and active. Our members are engaged and have a passion for upholding and preserving liberty. I am very excited that our leadership team, who has been a large part of our success since our inception, is looking forward to continuing this important work.”

The late Phyllis Schlafly, the founding president of Eagle Forum and chairman of its board, wrote in 2016:

“Becky Gerritson is a proven leader. She understands that sound governance doesn’t mean just passing bills that the president will sign, as the current Congress continues to do. She knows that sound governance means upholding and defending the Constitution, protecting the security of the American people, and defending the values that have made our country great. Her dedication and passion for the conservative cause has been seen not only by Alabamians but by the nation as she has fearlessly and tirelessly fought against the progressive agenda and big government.”