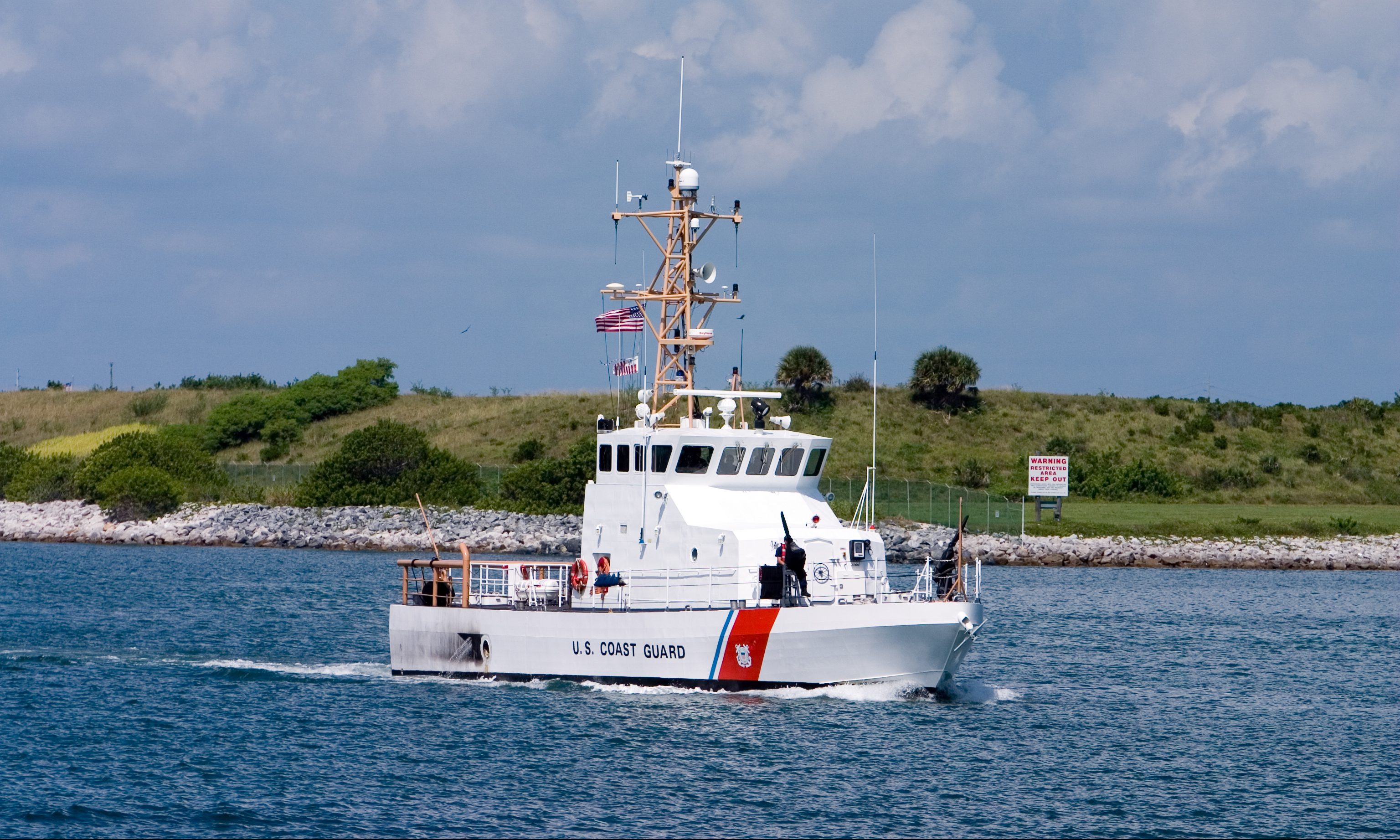 US Coast Guard boat on security patrol in sea port

Wednesday, Congressman Bradley Byrne, R-Montrose, announced legislation to ensure the members of the Coast Guard and Coast Guard retirees are paid during the current government shutdown.

The bill is known as the Always Ready Act. Congressman Byrne on January 9th and provides funding for members of the Coast Guard and Coast Guard retirees.

“I’m proud of the strong Coast Guard presence we have in Southwest Alabama,” Rep. Byrne said. “These men and women work hard and put their lives in danger in order to keep the American people safe. As we continue to fight for stronger border security and work to resolve the government shutdown, I believe members of the Coast Guard should be paid just as other members of the Armed Forces are paid. I hope the House and Senate will act swiftly on my bill, the Always Ready Act, to ensure members of the Coast Guard and their families receive the pay they deserve.”

Defense Department employees were not impacted by the shutdown because their department was funded. The soldiers, sailors, airmen, and Marines who protect this country from attack are still on duty and are getting paid. The Coast Guard however is considered a part of the Department of Homeland Security and that budget is unfunded. The Coast Guard, like the border patrol, the FBI, Transportation Safety Administration (TSA), air traffic controllers, and immigrations and customs enforcement (ICE) are still on duty protecting this country from threats of all sorts, even though many of those officers and workers are not getting paid.

The Coast Guard is currently searching for two men who went on a fishing excursion in Mobile Bay and did not return. 83 year old Floyd Nelson and 40 year old David Stadman are still missing though their boat has been found capsized. The Coast Guard is mounting a rescue effort. Those Coast Guard members were paid a couple of weeks ago; but it is uncertain if the administration will find the funds to pay them again. Many government workers did not get their paycheck on Friday. Federal workers may have to come up with the money to keep their health insurance if this shutdown continues.

President Donald J. Trump (R) and congressional Republicans believe that the nation needs to build a wall on the southern border to limit the flow of illegal immigrants and narcotics into the country. Congressional Democrats are refusing to pass any government funding bills with funding for the wall. The President is reportedly considering declaring a national emergency on the southern border and using natural disaster funding to build the wall.

Speaker of the House Nancy Pelosi, D-California, accused the President of having a temper tantrum in their last meeting over ending the impasse.

Opinion | Tuberville’s racist comments were deplorable, but far from original

Since the founding of the country, lazy and dumb politicians have used racial fears to win cheap votes.