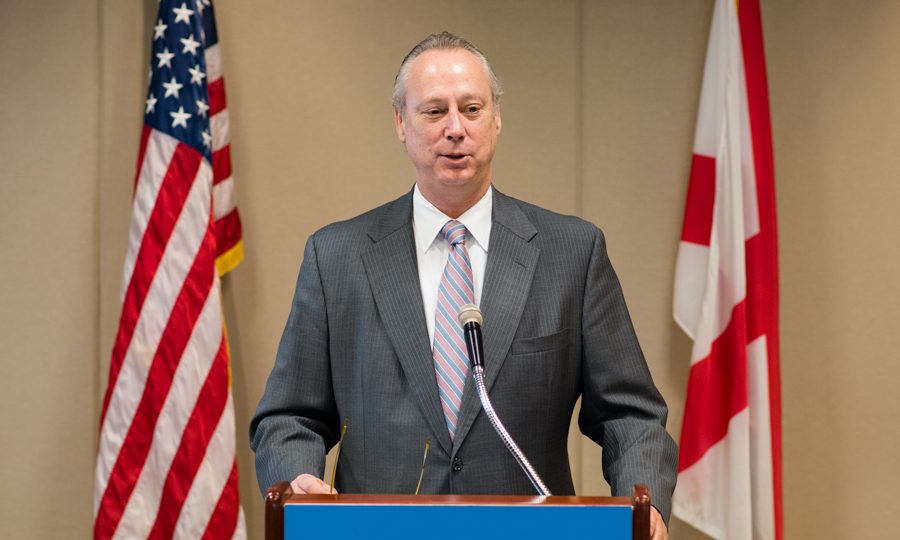 Pelham’s resignation was first reported by APR earlier on Tuesday.

“Steve has been a close friend and a trusted confidant for a number of years and has provided our office with outstanding leadership,” Governor Ivey said.  “When we made the transition to the Governor’s Office in 2017, Steve was responsible for leading the effort to make certain the Ivey Administration was up and running on day one.  He has maintained that level of commitment to our organization, structure and focus to details throughout our first term together.”

Bonner joined Ivey’s staff in December as an advisor — a move that seemed to be in preparation for Pelham’s eventual departure.

“Jo brings a wealth of experience and knowledge to our administration,” Ivey said, “and I know we aren’t going to miss a step as my cabinet, staff and I work, every day, to honor the support and confidence the people of Alabama gave us last November.”

Pelham will become the new Vice President for Economic Development and Chief of Staff to Auburn University President Steven Leath in February.