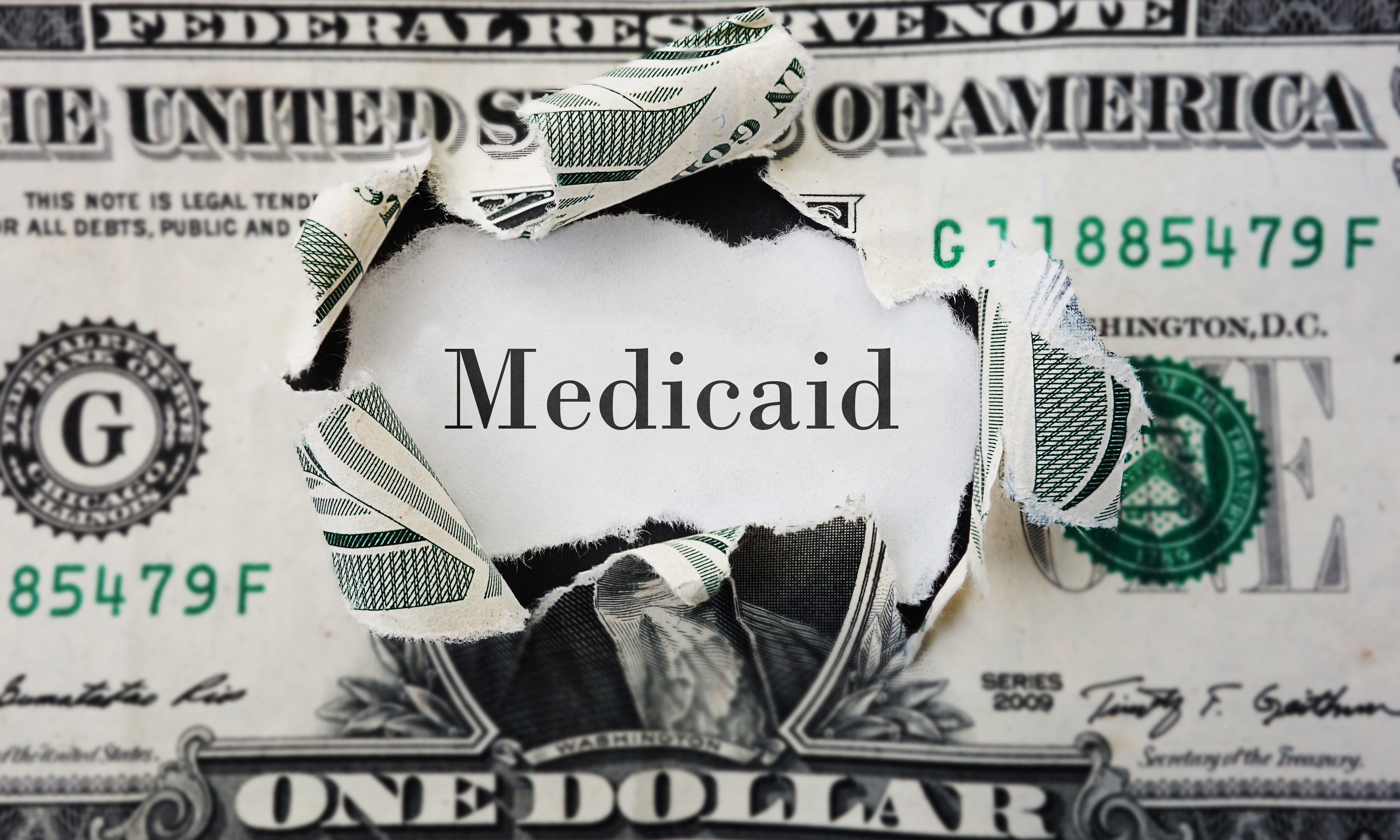 Hole torn in a dollar bill with medicaid text

Two sessions ago, in a legislative committee meeting of some sorts, there was — believe it or not — a meaningful and sincere conversation among lawmakers about a controversial topic.

The sponsor of the bill that wanted to require that every person who received Supplemental Nutrition Assistance Program (SNAP) money be drug tested was Rep. Tommy Hanes, R-Scottsboro. Several of Hanes’ colleagues — mostly the Democrats — on the committee were attempting to dissuade him from bringing the bill, and they were using facts, recent events in other states and calm talk to get their point across.

To his credit, Hanes was also sincere in this discussion. He explained his reasons for bringing the bill, and he cited mostly personal experience and things he’d heard from constituents as evidence.

When his colleagues explained the exorbitant costs of the tests, combined with the fact that similar programs in every other state that had passed such laws had failed to produce any cost savings and lots of costs overruns, Hanes basically conceded defeat.

It was, I said at the time, a small victory for common sense and the Democratic process — two sides coming together, sharing ideas and reaching a reasonable and correct conclusion.

But this is Alabama, where turning poor people into villains is a popular political tactic. And as such, it shouldn’t surprise you to learn that Hanes has now prefiled that same bill for the second consecutive year.

All of the facts are the same. All of the explanations for why it’s a bad bill — explanations that Hanes himself agreed with and conceded were true — remain accurate and true today.

But the lies have gone too far now to be reeled back in by one or two conversations, or a committee meeting.

It doesn’t matter that in reality the Alabama SNAP program is extraordinarily efficient, with less than 3 percent fraud, and with virtually no able-bodied, childless adults receiving benefits. It doesn’t matter that drug testing programs in other states have shown that SNAP recipients generally use illegal drugs at rates lower than the overall population.

All that matters is what Hanes’ voters believe.

And Hanes’ voters, after decades of conservative control in Alabama, have been conditioned to believe the absolute worst about anyone who accepts government assistance: they’re moochers, they’re thieves, they’re lazy, they’re drug addicted, they’re laying around watching TV all day eating lobster and steak and texting on their Obama iPhones while the rest of us work hard and pay their bills.

It doesn’t matter that most of these voters personally know someone on assistance and know that family’s very real story of unfortunate hardship.

It also doesn’t matter that in the entire history of the United States, we have never faltered economically because we gave too much to the poor. In fact, just the opposite is true — when we have given the most to the least, we have flourished.

Nope. All that matters at this point is the lie that the people believe.

And so, Alabama has closed six hospitals and watched as doctors and nurses fled the state, because passing Medicaid expansion would have been political suicide for a Republican governor.

Why? Because voters in this state — even the voters who would have been directly helped by the expansion — believed it to be a government handout that would destroy health care.

In Louisiana, which expanded in 2016, as APR’s Bill Britt wrote on Tuesday, instead of closing hospitals, there has been a $1.8 billion economic impact and more than 19,000 jobs were created because of the expansion. Louisiana had to elect a Democrat governor to get that done.

They stopped believing the lie.

In Alabama, it appears as if the true positives of Medicaid expansion are finally outweighing the lies that have stalled it here. There’s simply no way to ignore the positives at this point, and Gov. Kay Ivey will announce the expansion soon.

But it will not come without a shot at the poor.

Last year, in a setup move designed to appease lawmakers and voters about a possible expansion, Ivey’s team announced plans to implement a Medicaid work requirement. That requirement could literally be a killer for some recipients, causing them to lose coverage for working a job that doesn’t provide health insurance.

And those out-of-work, under-worked human beings will still get sick, still go to hospital ERs and still run up the cost of health care for all of us.

But that’s OK, as long some people never have to stop believing the lie that they really want to believe.

Eligible households will receive EBT cards in the mail that can be used to purchase SNAP-eligible food items.