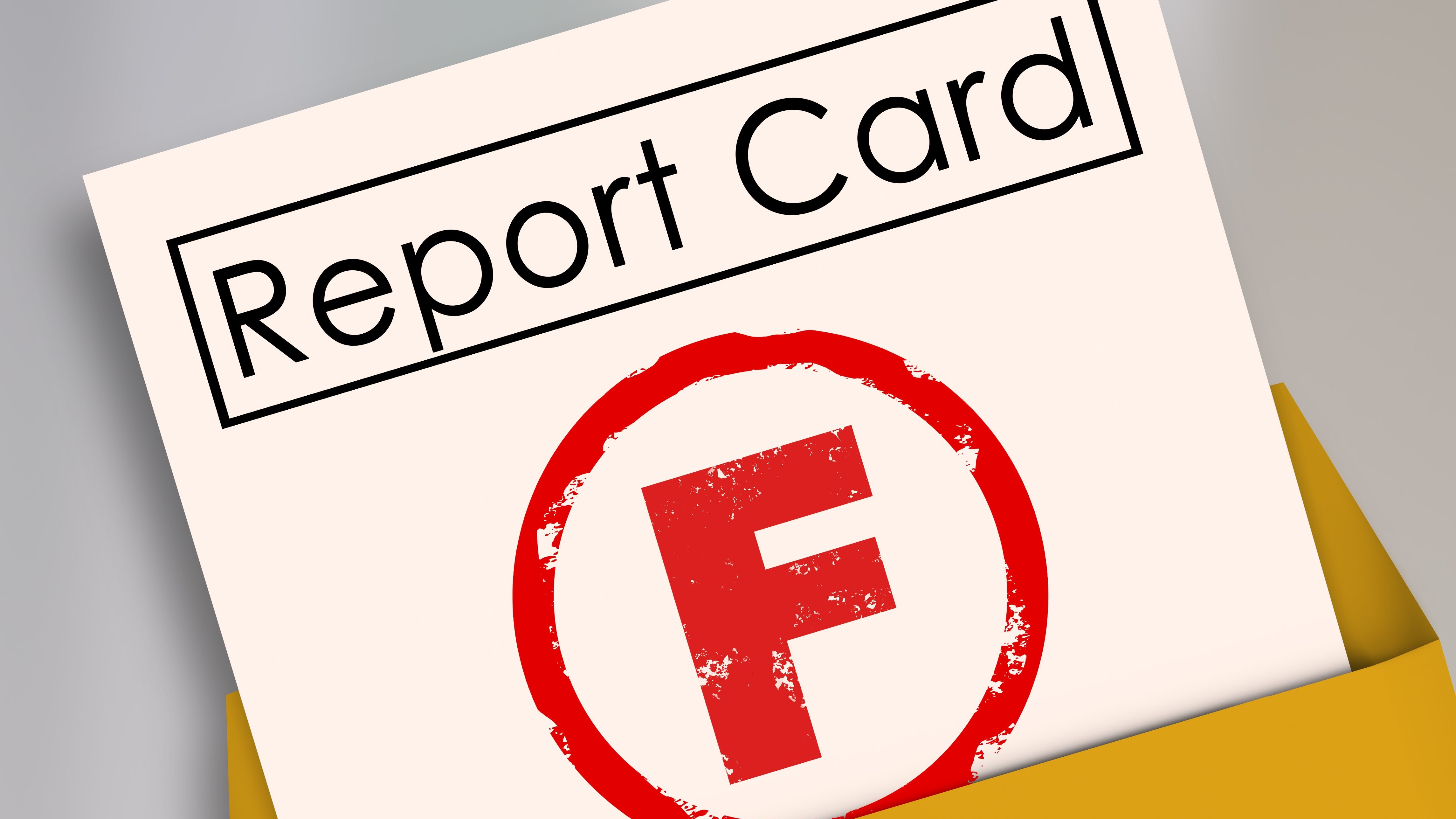 Tuesday, the Alabama Department of Education released its annual list of failing schools. According to U.S. News and World Report, Alabama has the 47th ranked education system in the entire country. Only the states of South Carolina, Louisiana, and New Mexico do a poorer job of education their children than the state of Alabama.

The worst performing schools are:

Again these are the lowest performing 6 percent of public schools in the entire state of Alabama and they have formally been identified as such by the state of Alabama’s Department of Education.

If your child is zoned to one of these schools then under the Alabama Accountability Act of 2015 you have a right to ask for a transfer to another public school within the system. You also have the option of applying for a transfer to a school in another public school system if there is one that is willing to take your child or your child may be eligible for a scholarship to attend a private school. Hundreds of Alabama children have received scholarships out of their failing schools thanks to the Alabama Accountability Act. Taxpayers who want a portion of their state income taxes to go to a scholarship granting organization (SGO) need to opt in on their state income tax returns.

The Alabama Accountability Act was sponsored by Senate Majority Leader Del Marsh (R-Anniston). Marsh has been an outspoken proponent of expanding school choice in Alabama including charter schools.

This is school choice week in the state of Alabama.

Alabama Republican Party Chairman Terry Lathan said, “The Alabama Republican Party fully supports school choice. We believe that parents, not the government, know their children’s needs best and should have the opportunity to choose a quality education for their sons and daughters. Zip codes should not be part of an educational formula that defines where a student must attend school – unless the parent agrees.”

“Our children are tomorrow’s leaders,” Lathan added. “School choice empowers parents to make those decisions resulting in a stronger and more confident America. From charter schools, public, magnet, private or parochial schools to homeschooling- a parent should be first and foremost in the decision-making process of what is best for their child/children. While we celebrate National School Choice Week, we also honor our teachers and the incredible influence they have on our students and their futures. As a former public school teacher, the joy of watching a young person grow and learn is unforgettable.”

“As taxpayers, it is imperative that parents make the most important educational decisions for their precious ones- their children,” Lathan concluded.