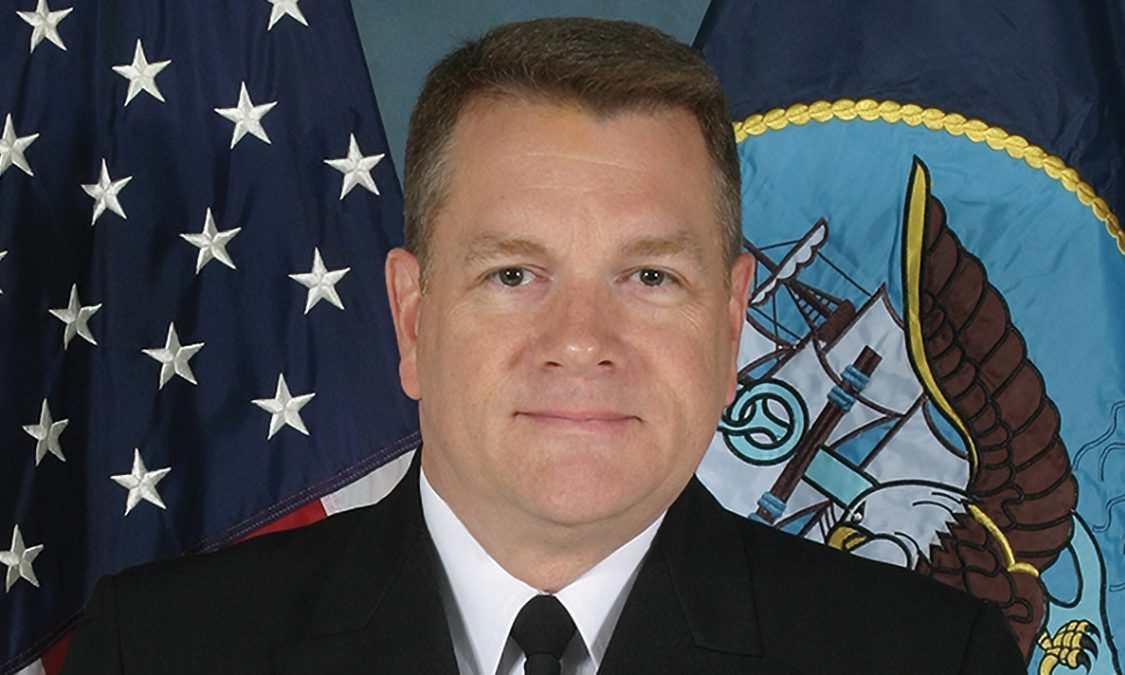 The State Board of Veterans Affairs settled on Davis as their candidate Jan. 4, but Ivey had to officially offer him the position.

Davis, an active duty veteran of both the U.S. Army and U.S. Navy, has experience with all the military services, having served more than 30 years with over 11 years of active duty.

“After serving his country in multiple branches of the military over the course of his distinguished career, Adm. Davis has proven himself as an excellent selection to serve as the next commissioner of the Alabama Department of Veterans Affairs,” Ivey said. “I commend the hard work of the State Board of Veterans Affairs Search Committee for recommending our next VA leader. I know that Adm. Davis will take his broad spectrum of experience and apply it well to help the honorable men and women of Alabama who have so proudly served in uniform.”

Davis is a 1985 LSU graduate with a bachelor’s degree in business administration. He obtained his law degree from Georgia State University in 1998.

His other positions included judge advocate for the U.S. Army, labor and employment law attorney, attorney advisor within the U.S. Department of Homeland Security, director of public affairs for U.S. Detention Operations in Afghanistan, senior legal counsel at FEMA Center for Domestic Preparedness in Anniston, deputy superintendent at FEMA Center for Domestic Preparedness, vice chief of information in the Navy Office of Information at the Pentagon, city manager of the city of Anniston  and most recently as the chief communication and outreach officer for the Air University at Maxwell Air Force Base in Montgomery.

“I look forward to continuing to serve my country as the commissioner of the Alabama Department of Veterans Affairs,” Davis said. “As a veteran myself, I understand the importance of providing help to the hundreds of thousands of Alabamians who have served in uniform. It is an honor to have been chosen for this new post. I appreciate the confidence in me shown by Gov. Ivey and the State Board of Veterans Affairs. I will work hard each day to ensure the veterans of Alabama are treated with the utmost respect and granted the care they so greatly deserve.”

Davis is an Alabama native. He and his wife, a 21-year Navy Reserve retiree, reside in Montgomery.

His appointment is effective Feb. 19.