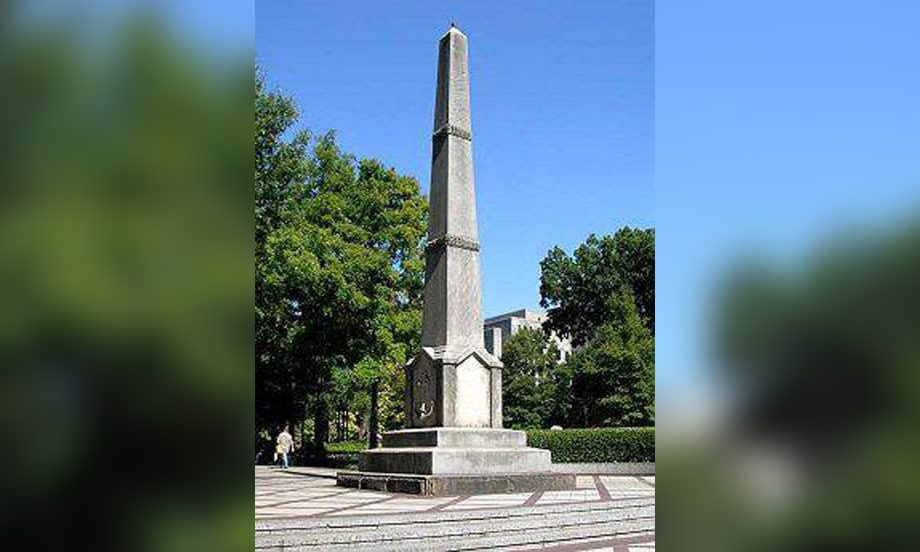 If Marshall’s Jan. 25 request for a stay is granted, the law and its legal protections for a Confederate monument in Birmingham will remain in place until the court case travels through the appeals process.

The request comes after Jefferson County Circuit Judge Michael Graffeo ruled on Jan. 14 shortly before his retirement this month that the law — which affords protections to monuments more than 40 years old — violated the city’s rights.

Marshall sued the city in August 2017 after officials placed plywood boards around a Confederate monument in Birmingham’s Linn Park. His lawsuit argued that the make-shift plywood wall violated the law’s provisions that prohibit the “altering” of historic monuments.

The 52-foot obelisk monument to Confederate Soldiers and Sailors was built in 1905, well within the law’s protections. The monument has been a flashpoint in Alabama for the broader debate over what to do with monuments to Confederate figures across the country.

Following the 2015 mass shooting at Mother Emanuel AME Church, an African-American church in Charleston, activists began calling for the monument to be removed. The Birmingham Park and Recreation Board voted to relocate the monument.

Graffeo has been involved with the legal battle over the monument since 2015. After the board’s vote, he dismissed a lawsuit from a group called “Save our South” that sought a restraining order to prevent the board from removing the memorial.

The next year, Sen. Gerald Allen, R-Tuscaloosa, filed a bill to protect monuments like the one in Linn Park. It ended up stalling in that session, but it came back in 2017 and passed the Legislature. Gov. Kay Ivey signed it into law in May 2017.

Months later, then-Mayor William Bell ordered the monument covered with plywood and walled off until it could be removed. Bell’s order followed the August 2017 Charlottesville riots, which started as a rally against the removal of a Robert E. Lee statue in the Virginia city.

The rally quickly became a white nationalist riot and ended with the death of a counter-protester, 32-year-old Heather Heyer, sparking more nationwide debate over Confederate monuments.

Marshall and his office filed the lawsuit against the city later that month.

Graffeo’s ruling this month held that the law restricts the right of the citizens of Birmingham to speak collectively through their city government and control what goes in their parks.

Graffeo also found the law to violate the city’s right to due process.

“Under the act, there is no process at all — no notice and no hearing,” Graffeo wrote. “According to the state, it may decide what the city can and cannot do with its own property, Linn Park and the statuary inside it. There is no provision in the act for the city or its citizens to be heard concerning the use of Linn Park and the monument.”

Proponents of the law have argued that municipalities are extensions of the state and that the state has the authority to control city actions. Marshall said in a statement that the judge wrongfully found the city to have rights to free speech.

“We believe the Court’s decision against the Memorial Preservation Act will be overturned due to the fact that it incorrectly assigns the right of free speech to a government subdivision (the City of Birmingham),” Marshall said.

Marshall has filed an appeal of the court ruling with the Supreme Court of Alabama.

The attorney general’s stay request seeks to preserve the status quo condition of the Confederate monument in Linn Park pending the appeal.

Some have called for Mayor Randall Woodfin to take advantage of the court’s decision and swiftly remove the monument, but the ruling has an automatic 30-day stay, preventing any action until at least mid-February.

“This action should be stayed because if the Court’s judgment leads the City or others to believe it is legal to alter or destroy monuments before the Supreme Court of Alabama has the opportunity to address this case, the State may suffer irreparable harm,” the state wrote in its motion. “Historical monuments and buildings could be destroyed or altered in such a way that they cannot be rebuilt.”

After the stay expires next month, the city could take action to remove the monument should no additional stay be granted.