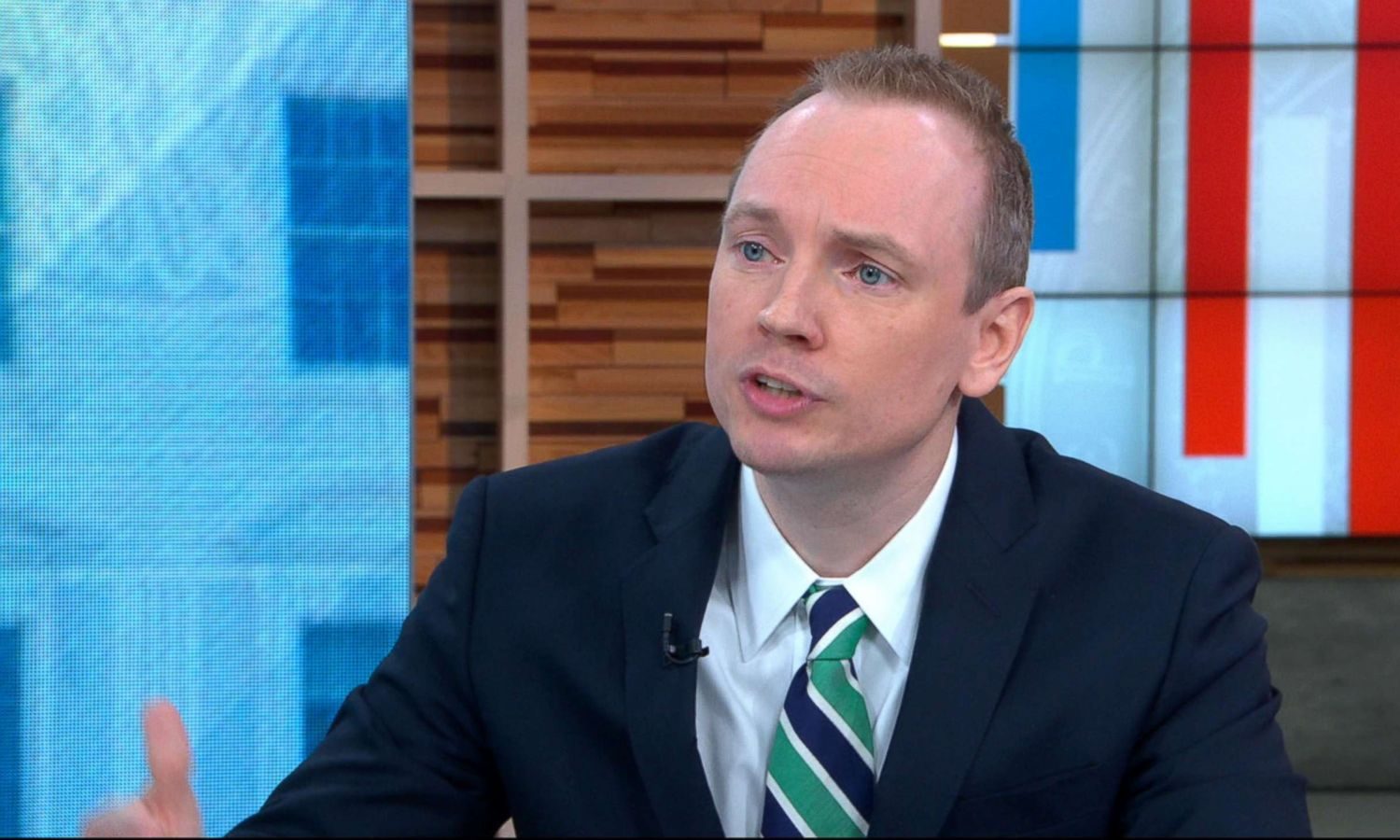 Cliff Sims’ new book, “Team of Vipers: My Extraordinary 500 Days in the Trump White House” is being released nationwide today.

Sims is the founder of the Yellowhammer News and at one time was a close confidante of former Speaker of the House Mike Hubbard, R-Auburn.

With the endorsement of Alabama’s Republican establishment, Sims’ Yellowhammer News website soon expanded to a daily talk radio show in Birmingham. Sims was very popular in the corporate and political consulting world of Birmingham and Montgomery and his most influential list was a big hit with the Alabama political elites, who even attended his corporate retreats.

Until last May, Sims served in the Trump administration as the director of White House messaging and as a special assistant to the President. Sims was reportedly fired by then White House Chief of Staff John Kelly. Sims reportedly accepted over a $million advance for his memoir about his time in the White House.

Sims’ new book tells his firsthand account of the chaos and infighting that he claims is ever present in the Trump White House. His account has been denounced by several current and former White House officials.

According to Politico, President Trump is reportedly very angry about the book and is asking aides: “Who is this guy? Why is he writing this book? He wasn’t even in meetings,” Politico’s sources said. Trump has dismissively referred to Cliff as “the videographer.” The sources say that Cliff helped the President with the weekly video and radio addresses.

Sims told ABC News that he was one of the vipers. “You know what, I was a viper, I was a part of that team. I did a bunch of things that I wish I would’ve done different, but I wanted to get into a place that was a really strong team environment.”

Sims said in an interview on ABC’s “Good Morning America.” Sims said he left the White House to pursue a job at the State Department. The White House claims that Sims was fired.

Sims describes White House counselor Kellyanne Conway as “a cartoon villain brought to life” and accused her of being one of the biggest leakers in the White House,

Conway responded in Vanity Fair that, “The real leakers, past and present, get much more positive press than I do. While it’s rare, I prefer to knife people from the front, so they see it coming,”

Sims said that the Trump White House as “a tough place to work,” and was filled with a “bunch of type A people” with different ideological agendas.

“Ultimately, that could be a good thing — you come to good decisions when people with diverse points of view share their opinion; but ultimately, that only works if when people walk out of that room, they do whatever the decision the president made was and that’s where things seem to break down here,” Sims told ABC’s Good Morning America.

Sims blames the President for the chaos, “I’ve heard it said that every president gets the White House that they deserve and I do think that some of the way that he operates, the creative chaos that he, kind of freewheeling style, his penchant for putting two rival staff members in a room and letting them fight it out over an issue does breathe some of this competitive aspect.”

Sims’ book has reportedly united White House current and former aides in their denunciation of Cliff Sims, whom they consider a traitor.

Sims has expressed interest in coming back to Alabama as a U.S. Senate candidate to challenge Doug Jones.

“I think what Washington is lacking are people whose identity is not wrapped up in Washington,” Sims told the Atlantic. “And so that makes me want to do it sometimes.”

Sims said that he is also considering becoming a missionary.

Cliff Sims is age 34 and formerly was a rock and roll musician.

Sims divested himself of his interest in Yellowhammer News Media after he became a member of the Trump White House.