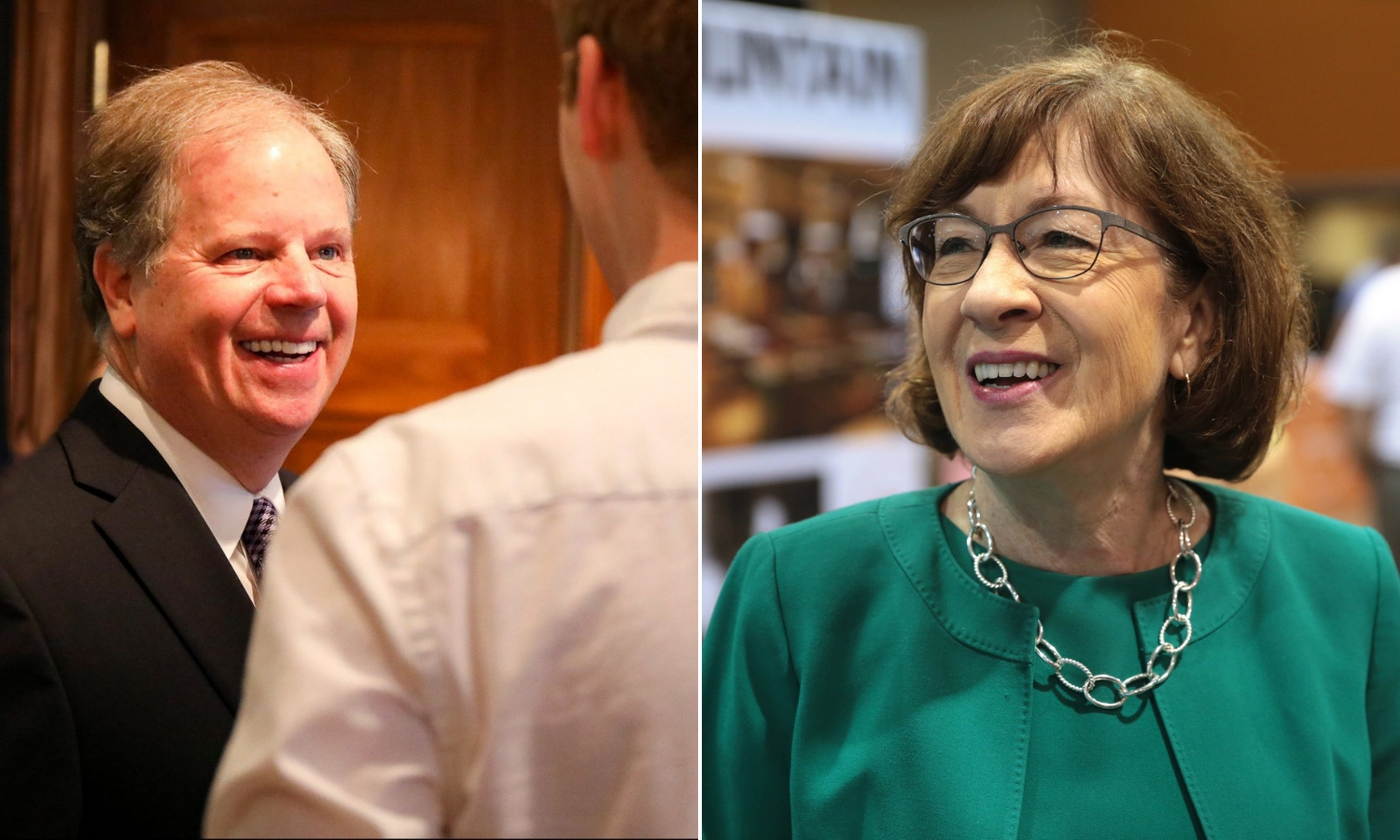 Tax filing season has officially begun, and that means tax returns and tax refunds — not all of which are real.

Tax filing season creates an opportunity for con artists to file fraudulent tax returns in an effort to steal real refunds that are owed to other taxpayers.

Theft of tax refunds cost victims a total of $1.7 billion in 2016 alone. The Internal Revenue Service has tried to combat the issue, but it remains a big challenge.

Identity theft refund fraud happens when scammers file false tax returns using stolen social security numbers and other personal information. They can then receive a tax refund from the IRS.

Two senators are trying to stop identity theft tax fraud and save Americans from losing their tax refunds.

The bill, if passed, would require the IRS to expand its Identity Protection PIN pilot program nationwide over the next five years.

“The IP PIN pilot program has shown it can effectively defend taxpayers from the growing risk of identity theft, and it is critical that we take this next step to expand the program,” Jones said. “As these threats grow, it’s important that the federal government make every effort to help protect taxpayers’ identities.”

Jones said the program could help save billions of dollars.

“Having an IP PIN has proven to protect against identity theft,” Collins said. “This is a concrete action that we can take to help protect taxpayers from being ripped off by criminals and ensure that they receive the refunds to which they are entitled.”

The bipartisan bill and the program it requires has received support from within the tax agency itself.

“The IRS supports the expansion of this vital program over the next five years,” Collins said. “I encourage my colleagues to vote for the adoption of our bipartisan bill.”

An IP PIN, a six-digit number assigned to eligible taxpayers, allows tax returns and refunds to be processed without delay and helps prevent the misuse of personal information on tax returns.

If an incorrect IP PIN is used or missing, the IRS system automatically rejects the return until the identity of the filer is confirmed.

Jones and Collins’ legislation would not require taxpayers to use the IP PIN system, but it would allow them to opt-in to the program if they want the extra layer of protection.

The IRS has only offered the program, in place since 2013, to victims of identity theft as well as all residents of Florida, Georgia and the District of Columbia, which have the highest per-capita percentage of identity theft refund fraud in the country.

The legislation calls for a five-year incremental expansion of the program.

In 2017, the Federal Trade Commission received more than 82,000 complaints related to tax-refund fraud.

An estimated 76,000 seniors were victims of identity theft refund fraud in 2010.

Those who have been defrauded often wait months, and sometimes years, to receive their rightful refunds.