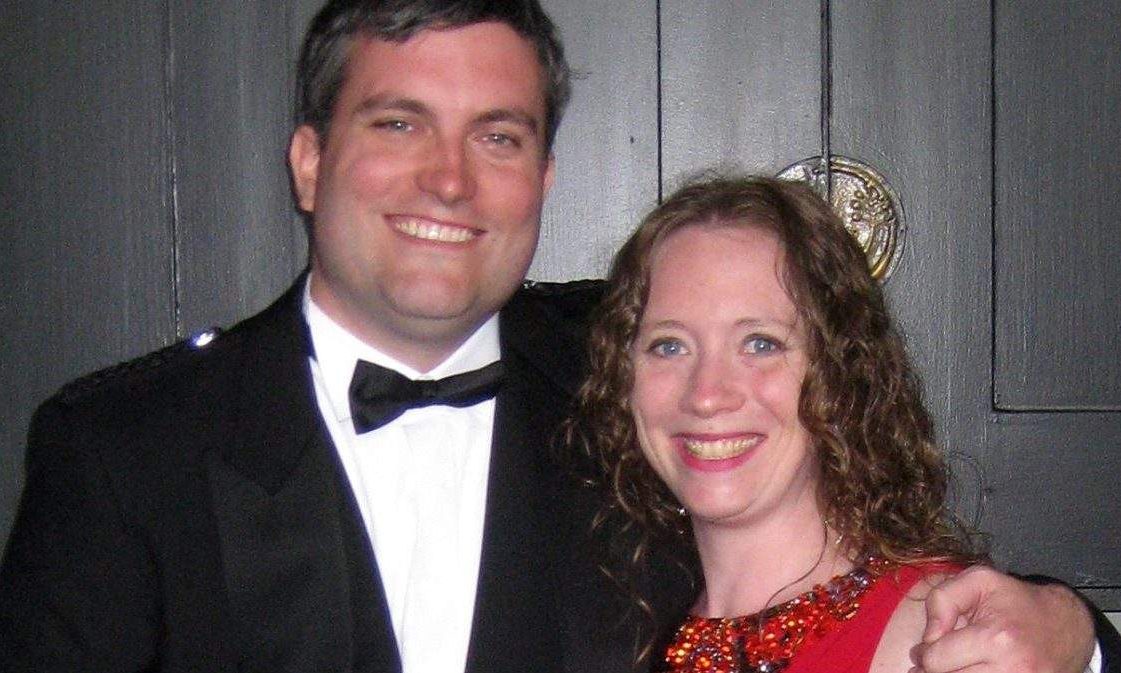 “Clients want lawyers who have been on the ground, who understand how government and regulatory agencies work, and who can untangle the endlessly complicated issues they and their companies are facing,” Strange said. “No one in Washington has a broader and deeper understanding of how to get things done in today’s political environment than Annie Donaldson Talley. A veteran of three presidential campaigns and a trusted aide to President Trump, Annie’s experience in a wide-range of areas and her connections across the federal government make her an invaluable addition to our team.”

Prior to her White House tenure, Annie Donaldson Talley worked at Jones Day and Patton Boggs in Washington, D.C.

“I’m thrilled to have the opportunity to work with Senator Strange, a leader who is respected by people on both sides of the political aisle,” Annie Talley said. “Together, I know we can provide organizations and companies with the advice and counsel they need to navigate an increasingly complex and difficult environment.”

Annie Donaldson joined the White House in February as chief of staff to counsel Don McGahn, the administration’s top lawyer, McGahn has played a major role in helping the President pick judicial appointees. Donaldson has worked on three Presidential campaigns, including Donald Trump’s 2016 campaign and Mitt Romney’s 2012 and 2008 campaigns. Donaldson has also worked for the Romney gubernatorial administration and the Massachusetts Republican Party.

Donaldson is married to Brett Talley. Talley was nominated to serve as a District Judge on the U.S. District Court for the Middle District of Alabama. The nomination was withdrawn due to opposition after Talley received a rare “not qualified” from the American Bar Association. Talley served as deputy solicitor general for the state of Alabama. Talley is a Deputy Assistant U.S. Attorney Genera. and has worked in the U.S. Department of Justice’s Office of Legal Policy.