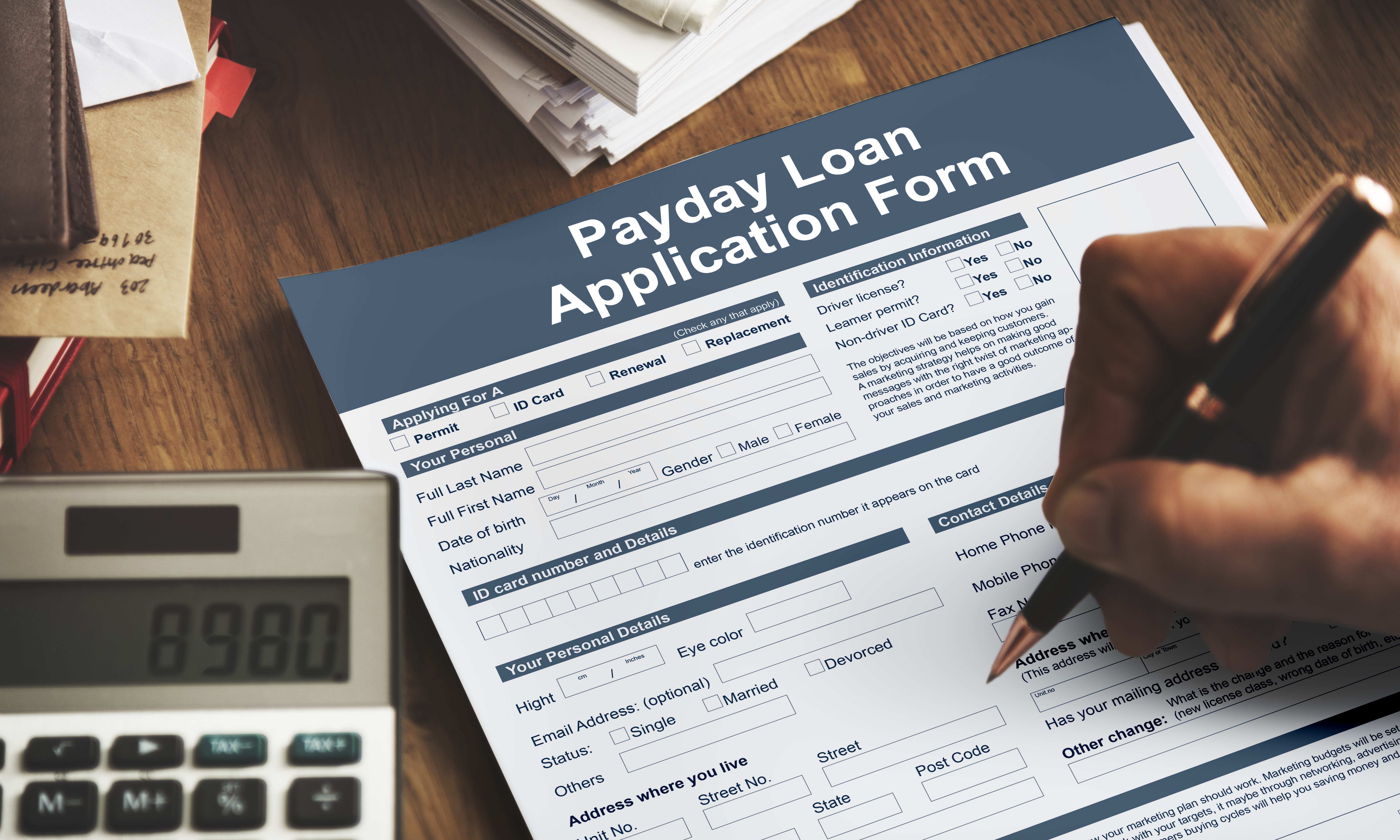 The CFPB said Wednesday that it is rolling back plans to put into place a rule intended to protect the most vulnerable payday loan borrowers from ballooning debt associated with payday loans.

The rule — which would require certain underwriting determinations before loans could be issued — never went into effect, but the CFPB is now proposing to take that central part of it off the table altogether.

The part of the rule the CFPB is planning to scrap essentially would require lenders to determine whether customers could pay off their loans. It was supposed to be implemented in January 2018, but then-CFPB Director Mick Mulvaney delayed it.

“I am deeply disappointed by reports of the CFPB’s actions to undermine rules for payday lenders,” Jones said. “Roughly 250,000 Alabamians take out over two million payday loans every year with interest rates that can soar to more than 450 percent. These borrowers cross all income levels and walks of life.”

Jones’ office said eliminating the rule would enable payday lenders to continue to trap borrowers in a “debt spiral.”

The premise of the short-term loans is that borrows will pay them back by their next paycheck. But with many borrowers already in a bad financial position, as much as 80 percent of payday loans are rolled over into another loan within the two-week pay period.

The average borrower often takes out more than eight loans a year. And according to the CFPB’s own data, three-quarters of loan fees are from borrowers who take out 10 or more loans a year.

The CFPB said scrapping the rule is about providing low-income borrowers credit opportunities. Opponents say the consumer protection bureau is siding with the payday loan industry it is supposed to regulate.

“The Bureau is preliminarily finding that rescinding this requirement would increase consumer access to credit,” the agency said in a statement.

Created during the Great Recession, the CFPB is charged with protecting consumers from losses like those suffered during that economic slowdown. It writes and enforces rules for financial institutions including mortgage providers, banks, credit unions, payday lenders and debt collectors.

“The Bureau will evaluate the comments, weigh the evidence, and then make its decision,” Kraninger said in a statement. “In the meantime, I look forward to working with fellow state and federal regulators to enforce the law against bad actors and encourage robust market competition to improve access, quality, and cost of credit for consumers.”

When the rule was proposed, Obama said it could end predatory lending. Another part of rule would also limit payday lenders the number of times payday lenders could attempt to withdraw money from borrowers’ accounts to two.

That part of the rule isn’t being rolled back. Until the bureau can reconsider the underwriting provisions in the rule, it is proposing to push back the date lenders must comply with the rule from August to November 2019.

But it appears likely the bureau will simply scrap the rule altogether.

“For people who are struggling to make ends meet, decisions like this will do nothing but take money out of the pockets of the Alabamians who can afford it least,” Jones said.

A member of the Senate Banking, Housing and Urban Affairs committee, Jones said he hopes the reversal of the rule is re-evaluated.

“Given that there were more than five years of research and more than one million public comments on the original rule, I look forward to seeing if there is any new evidence the CFPB has found that can justify this reversal,” Jones said.

The committee meets again on Oct. 13 and could vote then on recommendations to remove racist language.