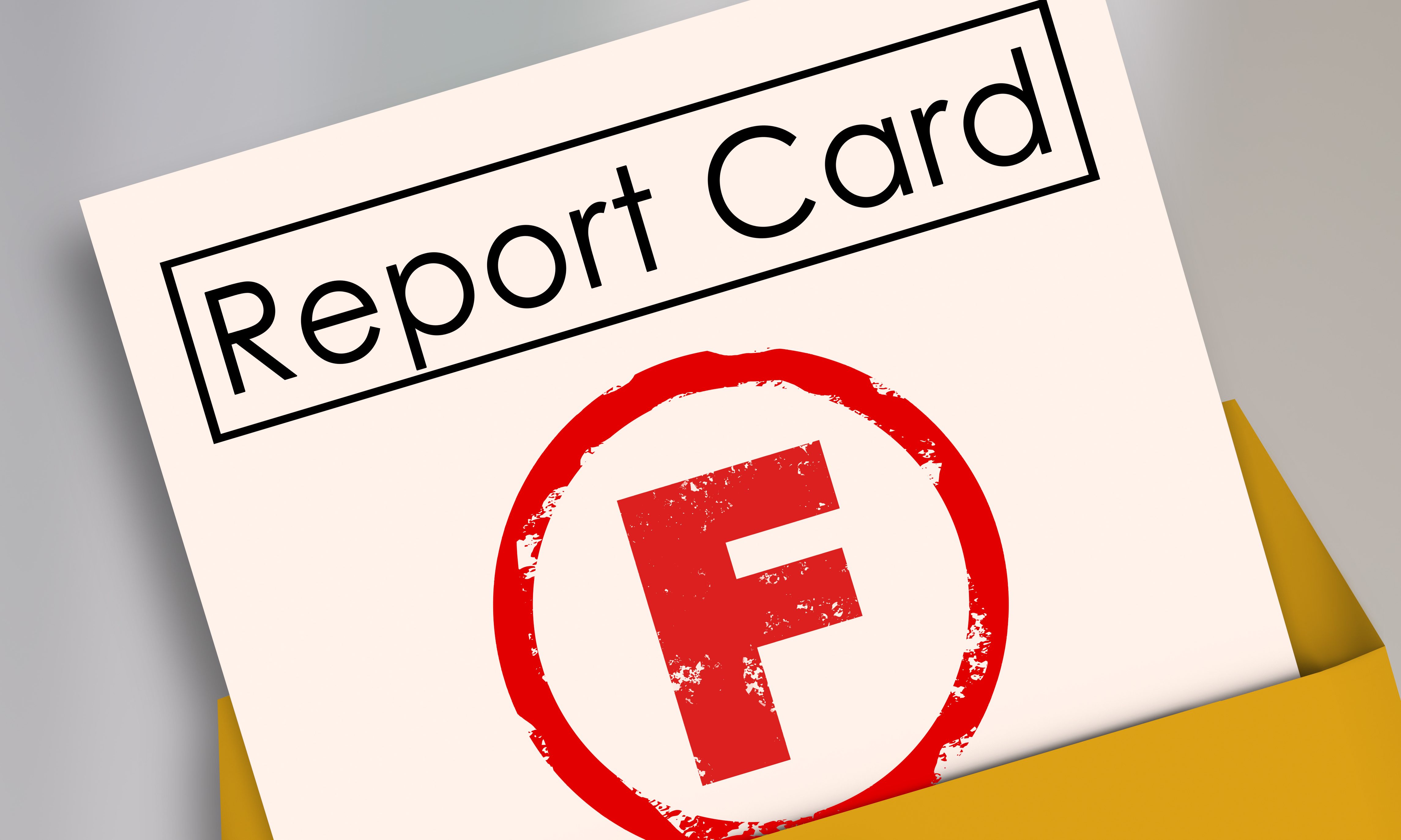 The Giffords Law Center recently released Gun Law Scorecard grades and ranks for all 50 states based on their gun laws. Alabama was among 22 states that receive an F for their lack of gun control legislation.

The Giffords Law Center to Prevent Gun Violence graded and ranked each state on the strength of its gun laws. Their research indicates that states with stronger gun laws have lower gun death rates.

The Alabama Legislature refused to pass any significant gun laws in 2018, receiving another F from the Giffords Law Center. Alabama has one of the highest gun death rates per capita.

The gun control group did credit the legislature with one notable gun safety victory: the defeat of then State Representative Will Ainsworth’s, R-Guntersville, bill that would have allowed teachers to have guns in K–12 schools. Ainsworth’s bill failed; but Ainsworth himself was elected Lieutenant Governor.

The Giffords Law Center said that Alabama can raise its grade is Alabama would require background checks on all gun purchases and enact extreme risk protection orders laws.

“America’s devastating gun violence epidemic is growing and impacting every part of our country because too many lawmakers would rather wish it away than acknowledge their role in advancing solutions to make our communities safer,” said Robyn Thomas, executive director of Giffords Law Center to Prevent Gun Violence. “This public safety threat needs to be addressed with facts, evidence, and action. We’ve proven that lawmakers can save lives, reduce violence, and make their states safer by following a simple blueprint: pass gun violence prevention laws. Every year, our scorecard is a reminder to states that progress is possible, but also a reminder of the work we have left to accomplish. The Gun Law Scorecard should be both a resource and roadmap for elected leaders, activists, and concerned citizens to take action.”

Of the 10 states with the lowest gun death rates, seven have some of the strongest gun laws in the country and received a B+ or better on this year’s Gun Law Scorecard. All seven states have passed private-sale background checks on some or all gun sales.

In 2018 gun control activists were successful in thwarting gun lobby–backed bills. 2018 was the first time since 2012 that no state lost points for either of the two biggest gun lobby priorities—guns on campus and permitless carry. State Senator Gerald Allen’s, R-Tuscaloosa, constitutional carry bill failed to make it out of committee in the Alabama House of Representatives for the second year in a row in 2018.

The Giffords Center said that this is further proof that the gun lobby is losing its influence over state houses across America as voters and advocates stand up to gun lobby-backed legislation intended to weaken gun laws.

In 2018, gun control advocates were successful in helping defeat dozens of “dangerous” gun lobby-backed bills in more than half of the states, including stopping permitless carry bills and halting the attempted enactment of measures to allow guns on college campuses, universities, and K–12 schools.

More than 300 bills were enacted this year.