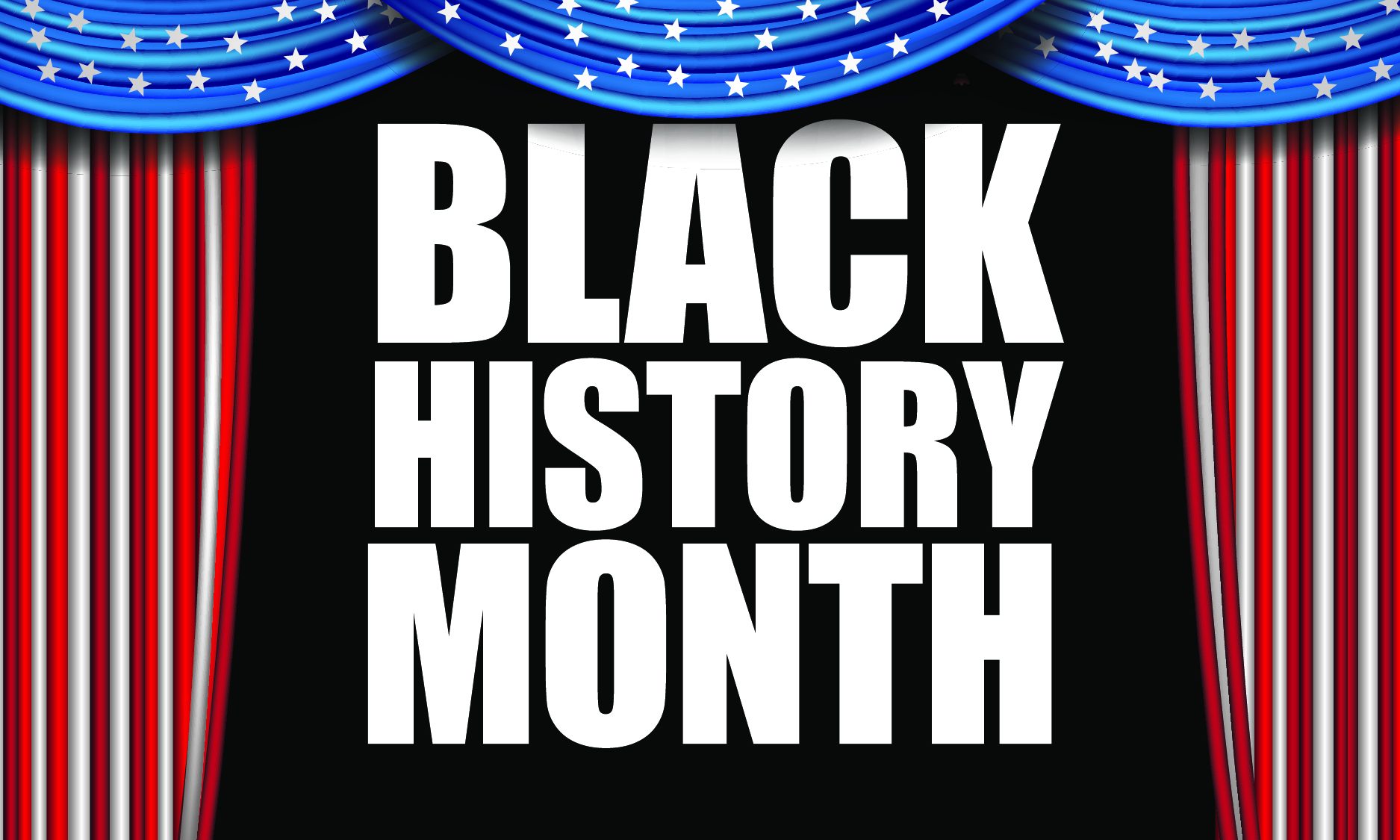 In honor of Black History Month, the National Inventors Hall of Fame is celebrating three black inventors from Alabama for their contributions to innovation that have helped progress society.

Andrew Beard, born a slave in Woodland, Alabama, in 1849 and was emancipated at age 15. He developed several plow patents for his own farm. After losing a leg in a car coupling accident, he invented the Jenny Coupler for railroad cars, an improvement to the knuckle coupler that improved the safety of railroads.

Born in Montgomery in 1899, Percy Lavon Julian developed synthetic cortisone, which is still used to treat rheumatoid arthritis today, and physostigmine to treat glaucoma. Additionally, he invented a process for using soy bean protein to create “AeroFoam,” which suffocates oil-based fires. This invention was used by the U.S. Navy throughout World War II.

Julian was also the first African-American to earn a master’s degree in chemistry from Harvard University.

The third honored inductee is Welton Taylor. Taylor was born in Birmingham in 1919, but his family fled to Chicago shortly after his birth due to Ku Klux Klan threats. During a major salmonella outbreak in baby food in the 1950s, he invented a salmonella testing product that is still used by food manufacturers today. The Center for Disease Control also named a bacteria in honor of him and a colleague, Enterobacter talorae.

According to the National Inventors Hall of Fame, these three inventors serve as an inspiration for future industry pioneers in science.