Goodloe Sutton is not a racist.

That might seem impossible considering Sutton, the publisher of the Democrat-Reporter newspaper in Linden, just wrote an editorial calling for “the Ku Klux Klan to night ride again.” APR’s Chip Brownlee first brought attention to the editorial, which encourages the KKK to take out Democrats who are advocating for higher taxes.

In an interview with the Montgomery Advertiser about his editorial, Sutton doubled down, calling for the klan to conduct lynchings in DC.

Even still, Goodloe Sutton is definitely not a racist.

And I have no doubt that Sutton would happily tell you such a thing, while looking you right in the eye, as you hold a copy of his KKK-sympathizing editorial.

Everyone who grew up in Alabama knows a Goodloe Sutton or two. We see them at family gatherings, hear them complaining at kids’ ball games, walk in on their conversations at restaurants or get their nonstop lunacy every day in their social media posts.

They’ll make a horribly racist comment, and when called on it, toss up their hands and try to paint you as the overreacting, PC-police jerk. You’re too sensitive. You’re not living in reality. You’re playing the race card.

The Goodloe Suttons of Alabama, while fewer in number with each passing year, are still remarkably plentiful. Mostly because there is a fresh crop each year, born to one of the Goodloe Suttons out there and raised in near-racial solitude, learning only stereotypes and hatefulness, destined for a red hat and a tiki torch.

This is the wink-and-nod reality of racism in Alabama, and in many other southern states, I suspect. It is not dying a quick death, but instead seems to be resting just under the surface, still seeping into everyday life.

The hoods and burning crosses are gone, but the hate and ignorance behind them remain. Anyone who attempts to convince you differently is either part of the problem or so hopelessly oblivious you should avoid them in traffic.

For God’s sake, just look around. Every day there is a new example laid bare.

From banks being caught denying black customers loans to cops targeting black motorists to pay a city’s bills to an entire education system set up to under-educate black children, this is the reality of life.

And that’s to say nothing of the mistreatment of Hispanic Americans. Hell, it’s so bad that a reality TV con artist was elected president on the strength of just saying bad things about Mexicans and promising to build a wall to keep them out. And all of the South put down their chips and cheese dip at their favorite Mexican restaurant long enough to applaud the fact that their crops will wither and die in the fields.

But you know, it goes deeper than that. It has to. If it were just this surface-level racism — the outrageous acts that draw the most attention — it would have died long ago.

But it’s not. It’s much more simple and common, much more normalized.

It’s the minority child at school receiving a much harsher punishment for normal discipline issues. It’s the minority teen being trailed around a department store by security. It’s a minority candidate failing to get a job or the minority worker missing the promotion she was most qualified to receive.

It’s the derogatory comments about the kid’s weird name. The poor treatment because a young man has dreadlocks. The neighbors moving because the Mexicans moved in next door.

This detestable reality drives so much of what happens in Alabama, and it has for decades now been an anchor tied around the neck of this state — preventing growth and success for all of us.

Our public schools stink because we tried to squeeze the black kids out. Our hospitals are closing and our health care systems are third-world because we think black people might get free health care if we expand Medicaid. Our roads and bridges and overall infrastructure sucks because we wanted a tax system that made those lazy blacks pay more.

It is never ending. And it is insane.

But it doesn’t matter. There are still way too many Goodloe Suttons for any real change to come about. And as proof, just read the comments wherever this column or any other story about Sutton and his KKK editorial are posted.

From the safety and anonymity of their keyboards, the Goodloe Suttons will rise. But just remember: None of them are racists. 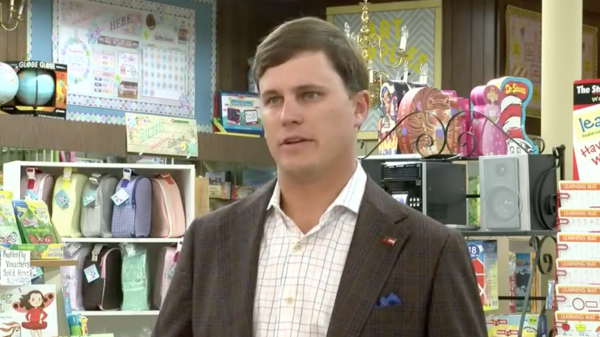 Dismukes, who faces a felony theft charge and other controversies, had said he wasn't seeking re-election. 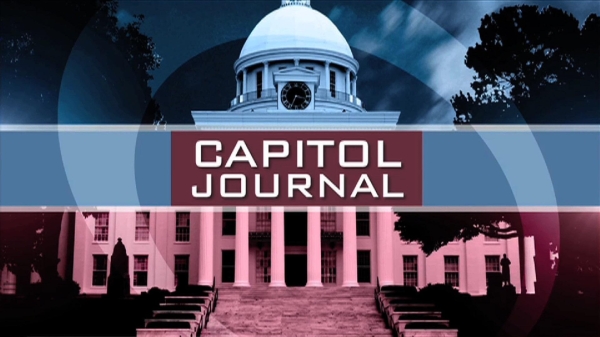