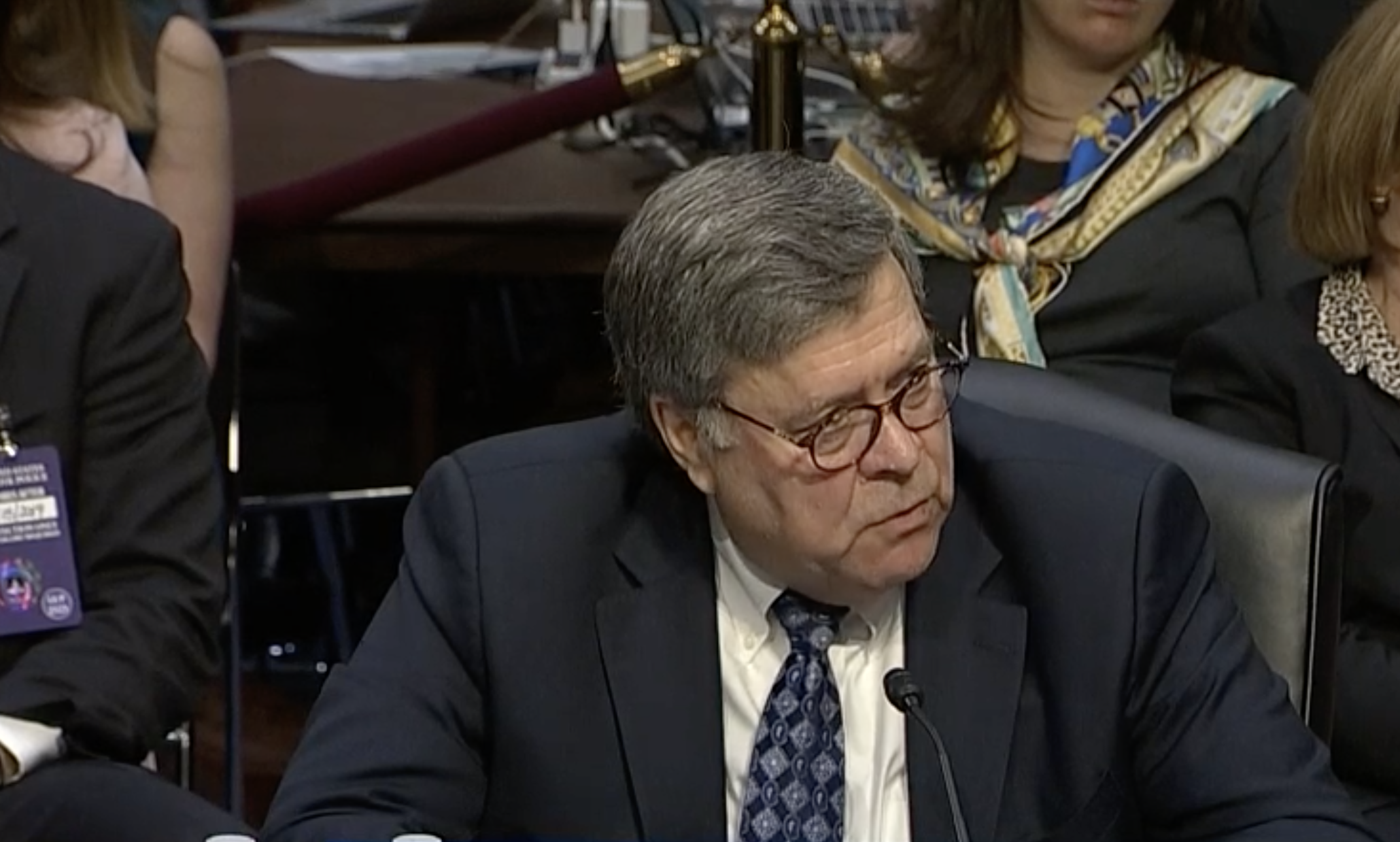 “I am proud to have voted for the confirmation of William Barr to serve as the next attorney general of the United States,” Shelby said. “I believe his previous experience as attorney general, and decades of experience in other legal roles make him extremely well suited to step into this position. I am looking forward to working with him.”

Barr was confirmed on a 55 to 45 vote with most Republicans voting to confirm and most Democratic senators voting not to confirm.

“As a former U.S. attorney, I believe the most important responsibility of an attorney general is to uphold the rule of law and to do so with a commitment to transparency,” Jones said in a statement. “I have spent nearly two months examining Mr. Barr’s record. I watched his hearings last month, during which he answered difficult but important questions from my colleagues on both sides of the aisle. I have listened to and considered the concerns of my constituents and leaders in the justice community. I have also spoken personally with Mr. Barr and asked him some tough questions of my own, informed by my own experience as a U.S. attorney. After thorough consideration, I have concluded that Mr. Barr is qualified for the position of attorney general, and his record strongly suggests he will exercise independent judgment and uphold the best interests of the Department of Justice.”

Some in the civil rights community have suggested that Barr might not be sufficiently independent of Trump and the White House.

Vanita Gupta, president and CEO of The Leadership Conference on Civil and Human Rights, issued the following statement on the confirmation of William Barr as U.S. attorney general.

“As Attorney General, Mr. Barr must vigorously enforce our federal civil rights laws, fight discriminatory barriers for the most vulnerable, and reject any effort by the president to undermine the role of the Justice Department as an independent guardian of the rule of law,” the statement read. “There was an avalanche of opposition to Mr. Barr’s nomination based on his extensive record, and his tenure now must be met with unflagging vigilance and oversight. Americans deserve an independent attorney general who will honor the federal government’s commitment to civil rights and the fair and impartial administration of justice. We urge Mr. Barr to rise to the task.”