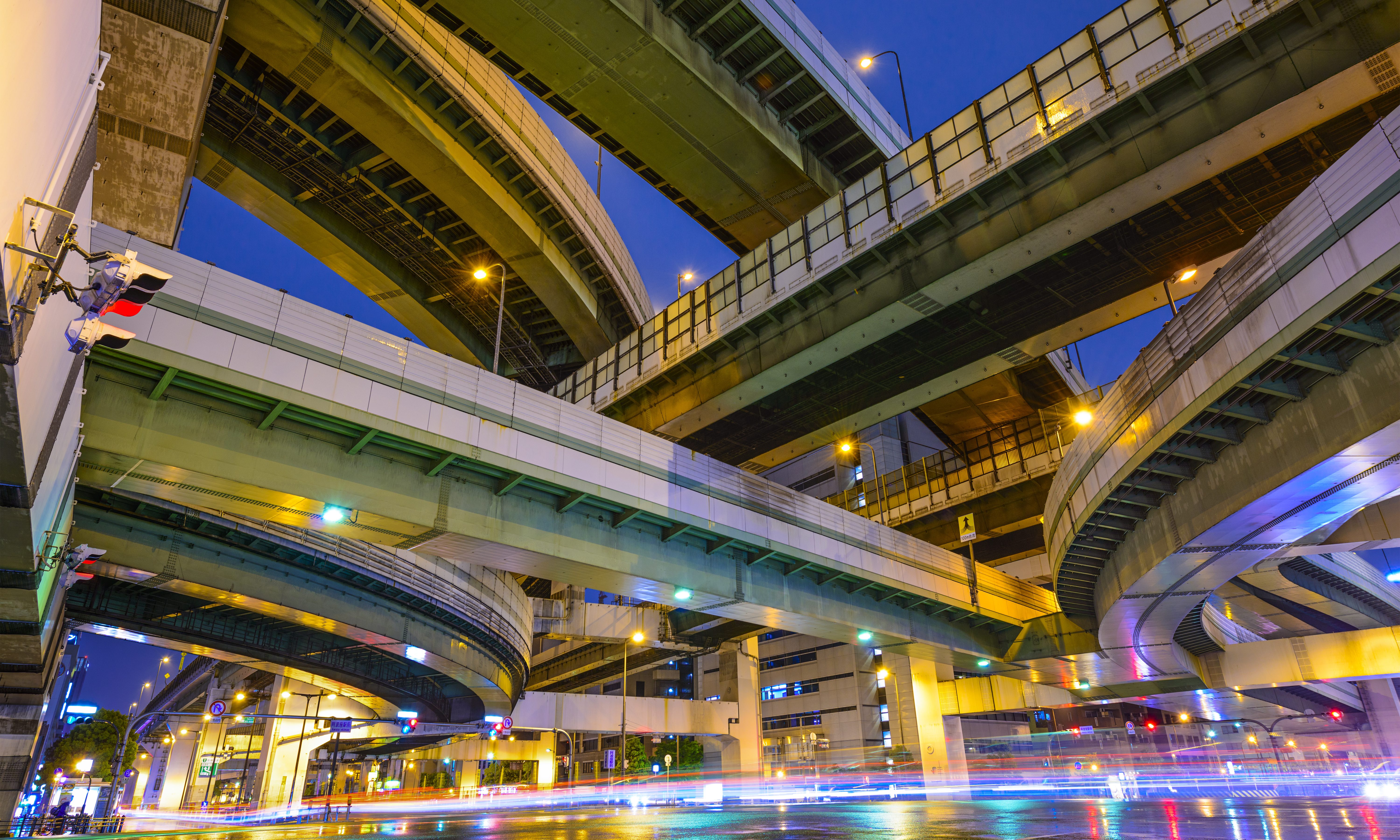 “All in,” is how one member of Gov. Kay Ivey’s inner-circle describes the governor’s commitment to revitalizing Alabama’s aging infrastructure.

In many ways, Ivey is echoing President Donald Trump’s pledge to, “[B]uild gleaming new roads, bridges, highways, railways, and waterways all across our land.”

The president vows to oversee, “the biggest and boldest infrastructure investment in American history.”

Alabamians are among Trump’s most prominent supporters; especially Republican lawmakers who have recast themselves in the president’s image.

Little to no objections are voiced in the state Legislature or the Alabama Republican Party to the president’s plan. However, the same cannot be said of Ivey’s.

The main difference in the two ideas on how to build, “gleaming new roads, bridges, highways, railways, and waterways,” is that Trump wants to finance his plan with debt while Ivey wants to pay as you go. Either way, taxpayers will foot the bill paying now or hoisting the tab on the next generation.

In the coming weeks as the 2019 Legislative Session heats up, expect for the Ivey Administration to propose a fuel tax increase to revamp state roads and bridges.

Also expect some lawmakers to grandstand with shouts of “No new taxes.”

Perhaps to some, it might appear disingenuous to support the president’s plan to borrow $1.5 trillion and howl against Ivey’s request for a modest tax increase.

But in politics, consistency of thought is as rare as an Alabama county road without a pothole.

Currently, nearly a million full-time jobs in the state depend on safe, accessible and reliable roads and bridge.

An investment in infrastructure is proven to be an economic growth factor.

“The economy needs reliable infrastructure to connect supply chains and efficiently move goods and services,” according to a study by Robert Puentes. “Infrastructure connects households across metropolitan areas to higher quality opportunities for employment, healthcare and education.”

“End of the Road” by Boyz II Men was the number one single in 1992, according to Billboard Year-End Hot 100 singles.

The state has superior football teams because the universities invest in top-flight athletes, equipment and coaches.

Pretty good schools, health care and infrastructure is why Alabama ranks near the bottom on every measurable metric of a prosperous state.

Billboard Year-End Hot 100 singles in 1992, ranked “Achy Breaky Heart” by Billy Ray Cyrus as the 15th most popular song of the year.

1992 was a long time ago. The world has changed and so must Alabama.