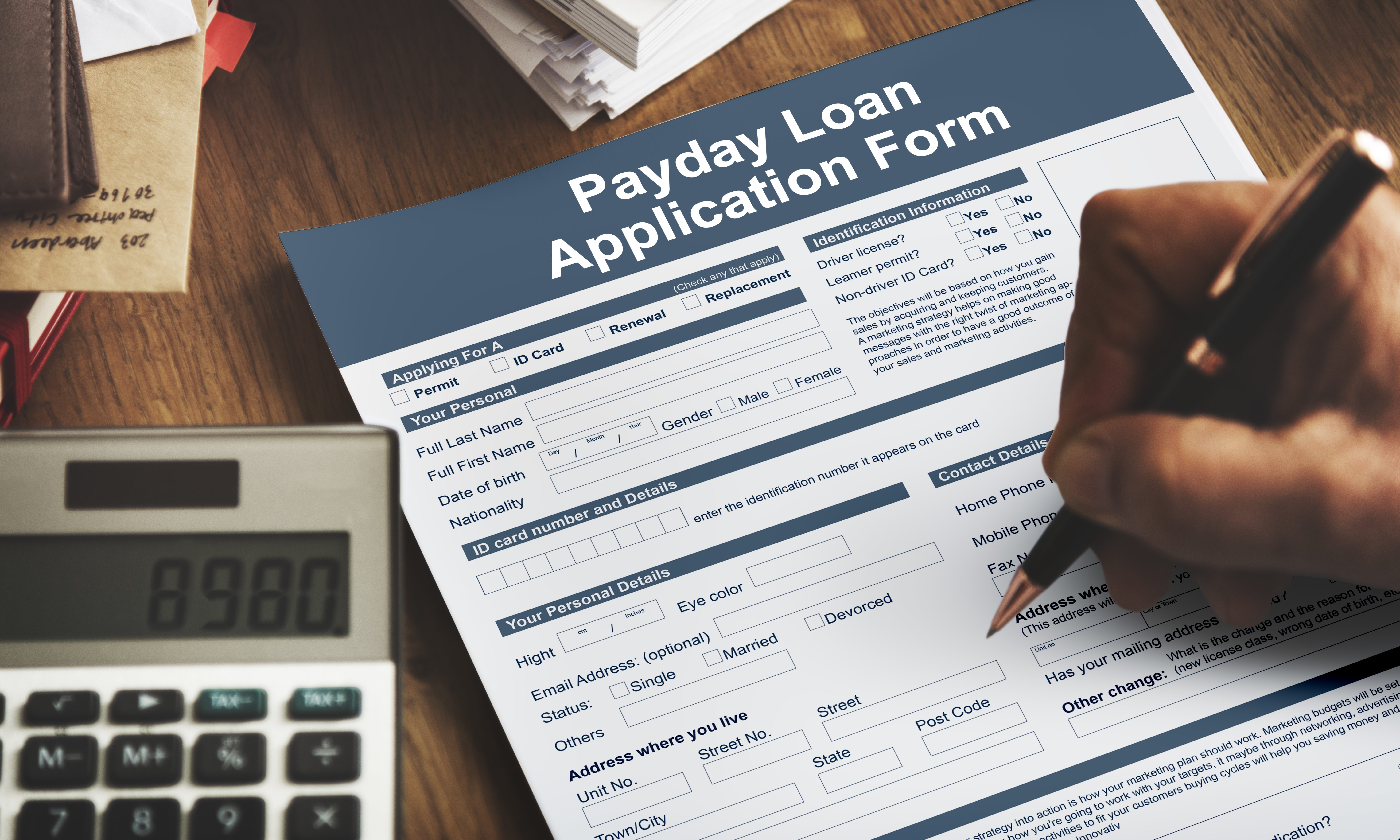 According to a report of the event by al.com, “the lawmaker [Garrett] said he’d like to see the payday loan industry eliminated but that his bill is a first step.”

According to a Google search, there are no payday lenders in the exclusive Mountain Brook community, which is also known as one of the state’s most affluent enclaves.

Garrett is a wealthy businessman who has worked for over 30 years in the steel, rail and bus manufacturing industries and has served as chief financial officer for two public corporations and a family-owned business.

Known as a diligent lawmaker who champions market principles makes it all the more surprising that he is pushing legislation that would destroy an entire business sector in the state.

At the Mountain Brook gathering, Garrett seems to have taken a page from the playbook of U.S. Sen. Elizabeth Warren, D-Massachusetts, who has repeatedly railed against payday lending.

In April 2018, she spoke out against the Trump Administration’s rollback of CFPB rules on payday lending saying the move was, “hurting real people.”

Seemly at issue is the high interest rates associated with short-term lending and that the government must protect individuals who are unwittingly trapped in a never-ending cycle of debt.

However, a survey of 1,000 adults who had used payday lending services in the past showed that 82 percent said they were aware of the loans’ high interest.

Thaya Brook Knight, associate director of financial regulation studies at the Cato Institute, sees these attitudes toward small loan borrowers as, “paternalism (and a whiff of classism).”

As evidence of payday lending’s devastating effects, Sherry Amos Prater shared her experience at the Mountain Brook forum. Amos Prater said she lost everything, “because her then-husband took out payday loans without her knowledge, wiping out her family’s savings.”

Vanderbilt University Professor Paige Marta Skiba, in an extensive review in 2012, found “there is little evidence that payday loans per se are unequivocally bad for borrowers or that consumers overall are better off without access to payday loans.”

Amos Prater blames payday lenders and not her husband’s irresponsible financial choices for her troubles.

According to a report on Economics and Institutions, “a substantial subset of payday borrowers are high-risk credit consumers, some of whom may be experiencing financial distress quite apart from their payday loan experience.”

As reported in AL.com, Faulkner, a lawyer and partner at Christian & Small LLP said, “This is a balance between consumer protection and free market. What we have now has loopholes in it, and it has gone too far, and we need to rein it in.”

Legislation passed over the last several years by state Republicans has dramatically lowered the number of payday lenders and curtailed abuse. Some believe the latest drives to further infringe on leaners is merely an attempt by liberal elites to impose their sensibilities where they are not wanted or needed.

With the Mountain Brook forum Garrett and Faulkner are entering a territory normally dominated by Warren and other social liberal Democrats contrary to the Conservative agenda of the Trump Administration and most Republicans.

“Of all tyrannies, a tyranny sincerely exercised for the good of its victims may be the most oppressive… those who torment us for our own good will torment us without end for they do so with the approval of their own conscience,” C.S. Lewis said.