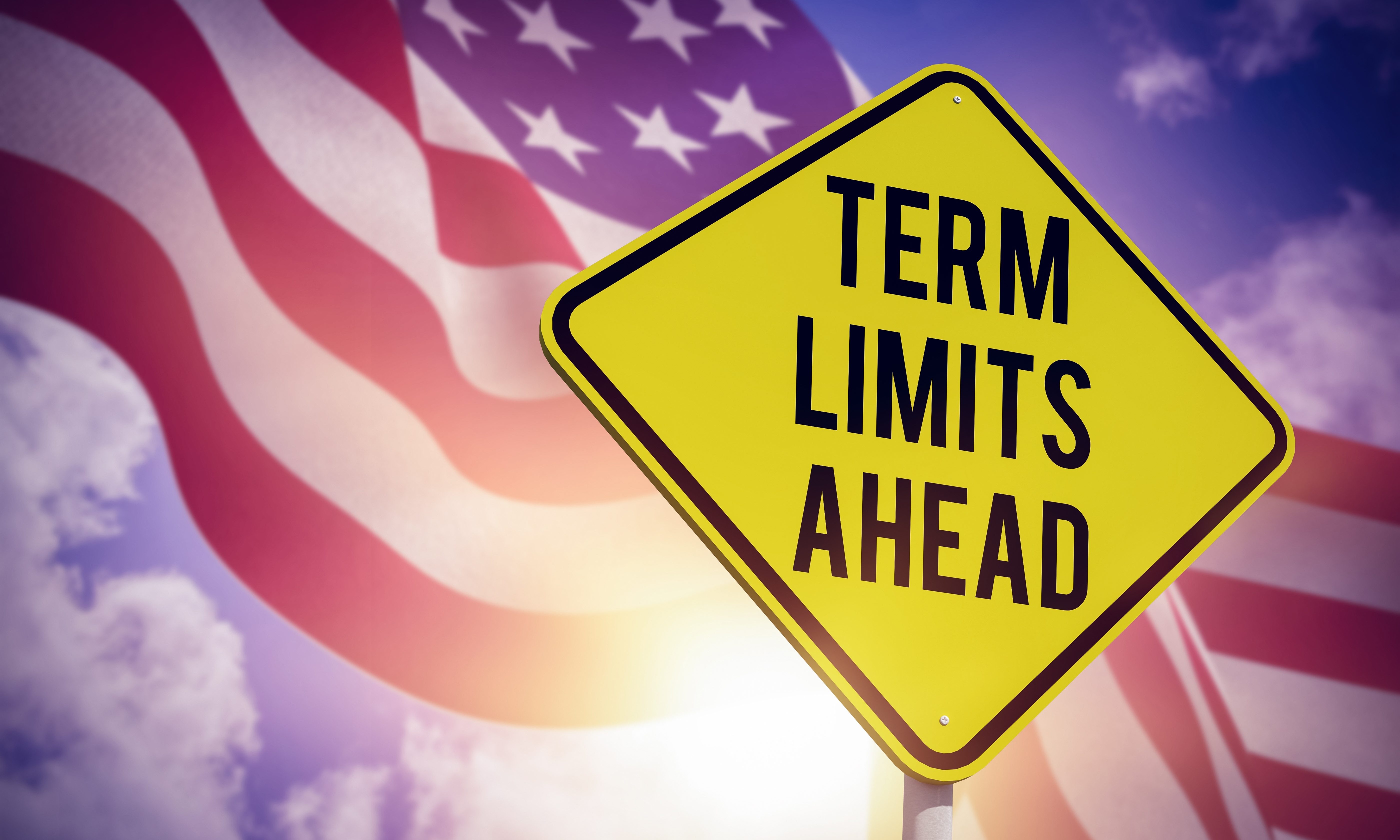 A bill to limit the terms of Alabama legislators has been pre-filed and, if passed, would start with 2022 elections.

Wheeler pre-filed the bill that would affect Alabama Senate and House of Representatives members.

“I have been a long-time supporter of term limits,” Wheeler said. “It was one of the issues I was most asked about during the last campaign. Poll after poll shows that Americans overwhelmingly support them. I think this measure addresses that desire without penalizing incumbents who have selflessly served our great state.”

The bill would serve an amendment to the Alabama constitution and place a two-term limit on anyone appointed to the state Senate or House.

It would also allow for an additional two years to anyone who was elected for a mid-term vacancy.

Current incumbents would not be penalized and would have the ability to serve for two more terms if re-elected.

The bill also allows members of the Senate to run for the House after they reach their two-term limit and vice versa.

Wheeler will propose this bill as one of his first actions in office, as he just began his first term.

What do the six proposed amendments on Alabama's November ballot do? We answer your questions here.

Opinion | On the Nov. 3 ballot, vote “no” on proposed Amendment 1

The 1901 but current Alabama Constitution has been amended about 950 times, making it by far the world’s longest constitution. The amendments have riddled...

Voting by mail does not lead to fraud.  We know this because voting by absentee ballot is essentially the same thing as voting by...