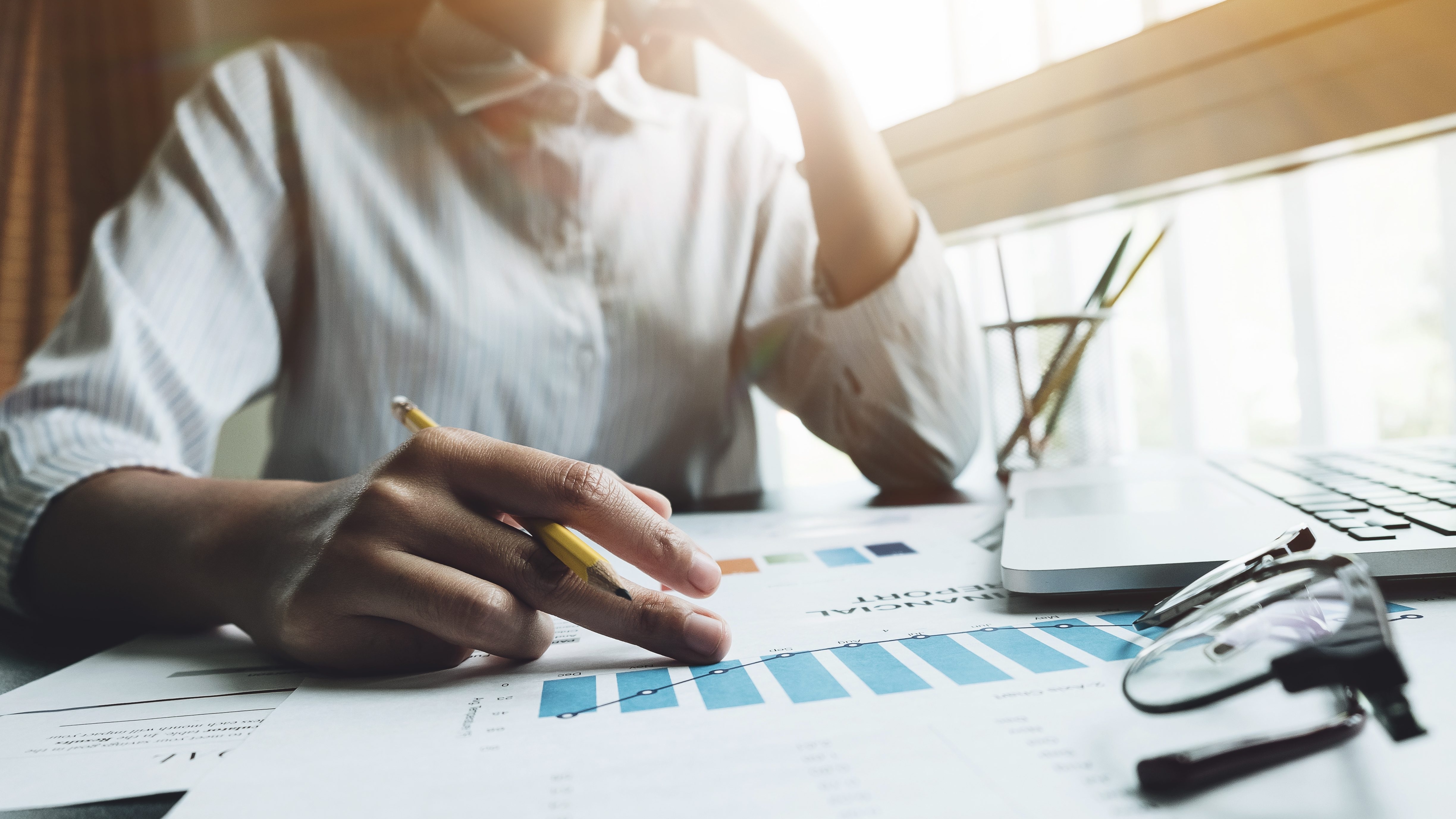 Earlier this month, the Trump Administration took a giant step toward helping low-income Americans by rolling back Obama-era regulations that damaged low-income Americans. At President Donald Trump’s direction, the Consumer Financial Protection Bureau signaled a possible rollback of a previous rule that severely restricted access to capital for low and lower-middle income Americans.

Under the previous ruling, low-income and lower-middle income borrowers were severely restricted from borrowing money at institutions other than banks or credit unions. The problem was that most banks and credit unions didn’t make loans available to these customers, and, therefore, they were left with no access to small-dollar loans, often referred to as payday loans.

The result of the restrictive ruling had severe consequences. Rather than helping Americans in need, it actually drove them to unregulated internet loans that were often operated by offshore or overseas corporations that were not subject to any regulation or oversight by the United States government or by state regulators. Others, who found themselves without access to small loans in times of unexpected expenses like medical bills or car repairs, were forced to bounce checks which incur fees and the possibility of criminal prosecution. Others were forced to make choices that left them with no utilities or worse.

Alabama has made great strides in regulating payday loans, and since the institution of a database four years ago, Alabamians can no longer borrow multiple loans simultaneously. They must wait after one loan is paid off before borrowing another. These regulations protect consumers while, at the same time, allowing individuals who need it to have access to funds not available to them at banks or credit unions.

Payday lenders in Alabama do not charge interest but do charge fees on those loans. The average fee is $58 on a $338 loan, substantiating the notion that current payday lending laws in Alabama are protecting consumers without punishing low and lower-middle income Alabamians.

Alabama legislators should take a signal from the Trump Administration and do what is best for these citizens instead of following into the false rhetoric trap perpetuated by Bernie Sanders and Elizabeth Warren.