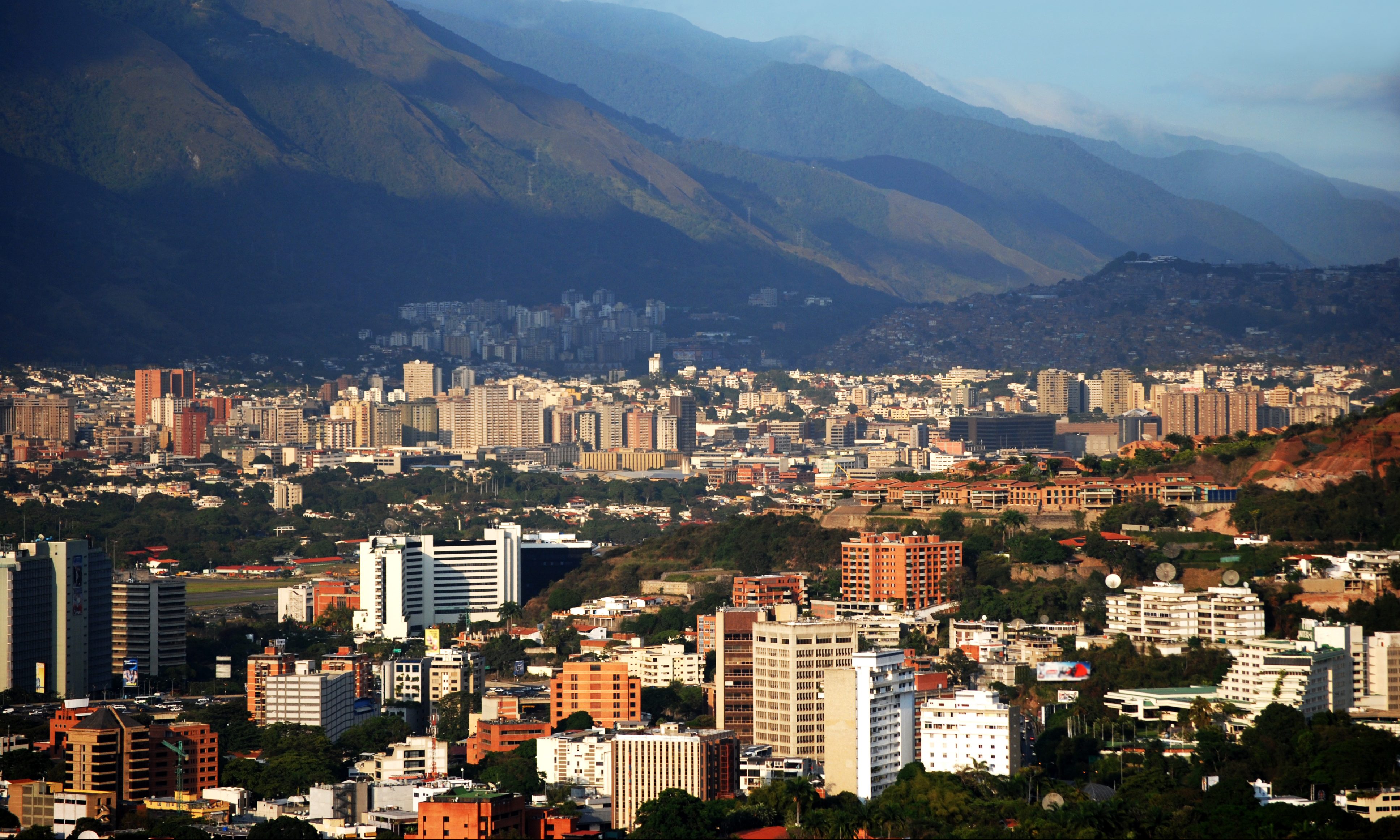 The Birmingham Committee on Foreign Relations hosted a discussion Thursday on the current situation in Venezuela with special guest speaker Eric Farnsworth.

Farnsworth is a Venezuela expert and vice president of the Council of the Americas and the Americas Society. He provided analysis of the South American country’s history, current crisis, interim leadership and future. Attendees included a diverse group of Birmingham Committee on Foreign Relations members and guests, including U.S. citizens who have fled the harsh conditions in Venezuela.

“It is almost unfathomable to comprehend that Venezuela’s inflation rate currently is one million percent,” economic developer Nicole Jones told the Alabama Political Reporter. “Venezuela’s economy has crippled because the one-party state, in a quest for control at the expense of its citizens, destroyed the private sector.”

“Oil dominated Venezuela,” Jones said. “The state-run energy sector fell apart because of corruption and a lack of private sector investment. With no oil, the price and production of agriculture fell, foreign investment diminished and Venezuela’s ability to produce became almost nonexistent.”

“Venezuela’s local currency, the bolivar, has almost no value due to a history of mismanagement and corruption by a failed socialist state,” Jones said. “For many, the difference between survival and starvation is determined by access to the U.S. dollar.”

Farnsworth said Venezuela has been a threat since Nicolas Maduro gained power in 2013. Previous leader Chavez’s quest for power turned Venezuela from a vibrant democracy to a one-party state driven by his obsession with power. Chavez’s goal was to drive Venezuela into a socialist state.

Many politicians blame socialism for Venezuela’s failure as a nation that can provide its citizens with the basic necessities of life.

“History tells us socialism is a failed economic system that results in untold suffering and human misery wherever it is implemented,” said Rep. Mo Brooks, R-Alabama. “In contrast, America is the greatest nation in world history thanks to our free-enterprise economic system.”

Farnsworth explained that Venezuela used the elections process to fulfill their national project with threats, violence, jailed potential and current opponents, exiled potential and current opponents, ballot manipulation, movement of polling places and other corrupt tactics. Maduro cut off the media and television so citizens and the world would not gain knowledge of the corruption and oppression.

Venezuela’s government replaced education with Chavismo indoctrination. Venezuela’s inflation rate is one million percent. Venezuela was once the wealthiest nation in Latin America.  That was before Chavez was elected and replaced capitalism with socialism.

Healthcare is a disaster — people are dying with no access to penicillin, saline or basic hygienic supplies.

The once booming city of Caracas now is cited as the most dangerous municipality in the world, worse than Baghdad. When the U.S. and other countries tried to send food aid last week Maduro’s regime blocked the humanitarian aid.

“If Maduro accepted the humanitarian aid, the regime would have to admit their national project is a failure, which they are not willing to do,” Farnsworth said.

Members of the Maduro regime told Venezuelan citizens that the “people who consumed the humanitarian aid were poisoned and died.”

Farnsworth and Jones agreed that, “The regime fears delegitimization and lack of access to power.”

Farnsworth said that the U.S. should not use force to get rid of Maduro because there is no economic, political or criminal reason to do so. Also, there are no UN or OAS mandates to do so. Under UN guidelines, the United States has no responsibility to protect.

Farnsworth said the fate of the country rests with its military. If the new leader, Juan Guaido, can convince the military to be on his side, the country may have an opportunity to rebuild; but members of the military also live out of fear – they, too, have families to protect from violence and threats and need their jobs to survive.

Juan Guaido is the leader of the National Assembly. He declared himself the interim president of Venezuela on Jan. 23, 2019, claiming that provisions in Venezuela’s constitution justified his action because the corrupt, fraudulent 2018 election of Maduro left the country without a legitimate president.

Some Latin American and Caribbean nations are refusing to recognize Guaido because many are still getting oil subsidies from Venezuela that are funneled into the bank accounts of political leaders in these nations.

Farnsworth said that for those nations need to “put principle ahead of payments.”

“Petro-diplomacy has led to chaos and has contributed to Venezuela’s economic downfall,” Jones said.

“Oil now is five times more per barrel than under Chavez’s regime, yet poverty is also much more prevalent,” Farnsworth said. “Both factors should not be higher.”

Farnsworth has led the Washington office of the Council of the Americas and the Americas Society since 2003. He is a conference speaker and media commentator and has published articles and opinion pieces in numerous leading newspapers and policy journals.

Farnsworth began his career in Washington with the U.S. Department of State after obtaining a master’s degree in international relations from Princeton’s Woodrow Wilson School. He has served in Western Hemisphere Affairs at State, the Office of the U.S. Trade Representative and in a three and a half year appointment as the senior advisor to the White House special envoy for the Americas during the Clinton administration.

Farnsworth was managing director of ManattJones Global Strategies, a Washington and Los Angeles-based advisory and strategic consulting group. He also worked in the global public policy division of Bristol-Myers Squibb and in the U.S. Senate with Sam Nunn, D-Georgia, and the U.S. House of Representatives with John Edward Porter, R-Illinois. He also worked briefly at the U.S. Consulate in Johannesburg, South Africa. He has served as: president of the Western Hemisphere Committee of the Greater Washington Board of Trade, a member of the Secretary of State’s Advisory Committee on International Economic Policy and a board member of Princeton in Latin America. In 2016, he was decorated by the king and ambassador of Spain for his work to promote bilateral and regional relations.

The BCFR has been the leading international study group in Alabama since its founding in 1943. Membership in the Birmingham Committee carries with it automatic membership in the American Council on Foreign Relations. Kali McNutt is the chair of the BCFR.

(Original information from the Council of the Americas Venezuela’s Political Standoff Timeline contributed to this report.)