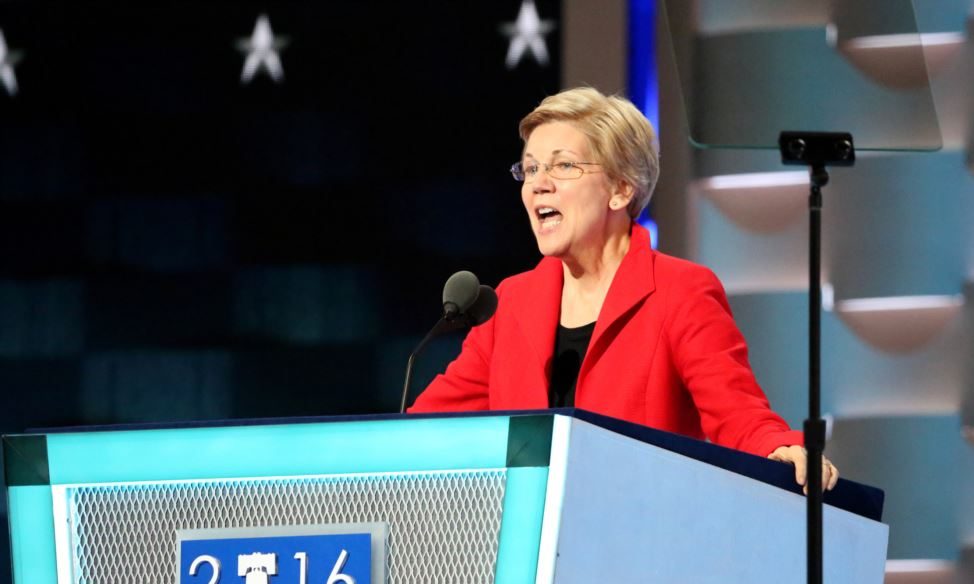 On March 19th, U.S. Senator and presidential candidate Elizabeth Warren, D-Massachusetts, will travel to Selma and Birmingham as part of a three-state tour that includes stops in Mississippi and Tennessee.

The presidential campaign organizing events will be open to the public, and tickets can be reserved using the links below.

On Tuesday, the Warren campaign will have a stop in Selma. The campaign has said that more details presumably including the time will be released closer to the event.

Warren will hold an organizing event in Birmingham at historic Boutwell Auditorium.

Elizabeth Ann Herring was born in and grew up in Oklahoma. She married Jim Warren in 1968. They have two children. She has a bachelor’s degree in speech pathologist and audiology from the University of Houston and a law degree from Rutgers. The Warrens divorced in 1978 and she married law professor Bruce Mann in 1980; but she has retained the Warren name.
Warren has taught law at a number of universities including: Rutgers, Houston, Texas, Michigan, Pennsylvania, and Harvard. She is the only tenured Harvard law professor to have attended law school at a public university.
Warren was elected to the U.S. Senate in 2012 and re-elected in 2018.

Warren recently differentiated herself from Democratic rival Senator Bernie Sanders, I-Vermont by declaring that she is not a Democratic Socialist.

“Bernie has to speak to what Democratic Socialism is,” Warren told South by Southwest reporter Anand Giridharadas.

“And you are not one?” Giridharadas asked.

“I am not,” Warren replied. “And the centrists have to speak to whatever they are doing. What I can speak is to is how I am doing. All I can tell you is what I believe. And that is there is an enormous amount to be gained from markets. That markets create opportunities. Markets have to have rules. They have to have a cop on the beat. Markets without rules are theft.”

Recent polling has Warren running in a distant fourth for the Democratic nomination nationally.

According to the Real Clear Politics rolling average former Vice President Joe Biden is leading with 29 percent support, followed by Sanders with 22. Senator Kamala Harris is in third with 11.3 percent. Warren is in the single digits with 7 percent. Senator Corey Booker follows with 5.8 percent. Former Congressman Robert Francis “Beto” O’Rourke is running in sixth with 5.3 percent with another six candidates in the field are presently trailing.

Warren has vowed that if she is elected she will break up tech giants including: Facebook, Google, Amazon, and Apple.

“Today’s big tech companies have too much power :  too much power over our economy, our society, and our democracy,” Warren said. “They’ve bulldozed competition, used our private information for profit, and tilted the playing field against everyone else. And in the process, they have hurt small businesses and stifled innovation.”