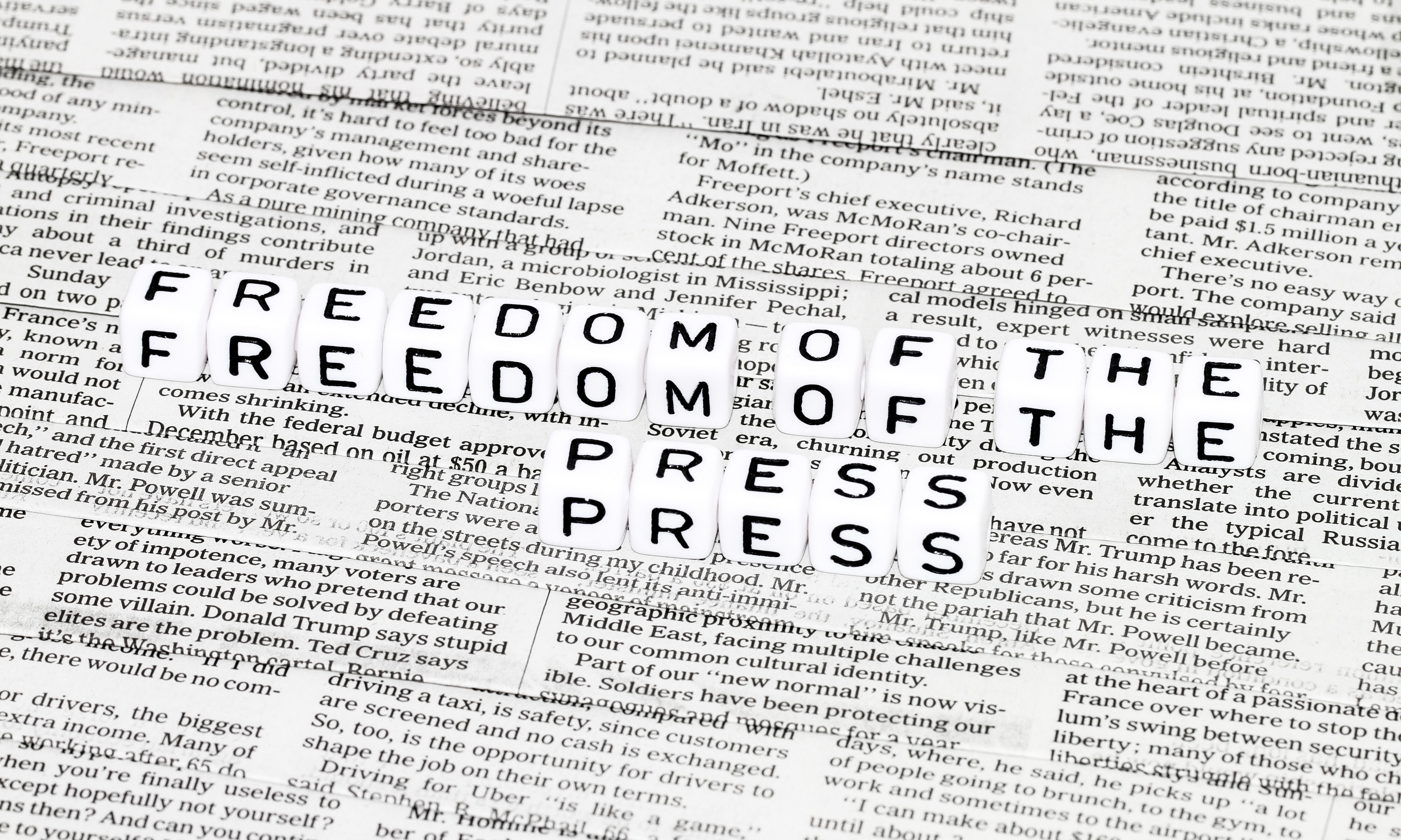 Thursday, the Alabama Media Professionals (AMP) passed a resolution supporting federal legislation that would make is a federal crime to assault or murder a member of the press. The AMP was holding their regular monthly meeting at the Homewood Public Library.

The National Federation of Press Women (NFPW) has already passed a resolution supporting the bill. NFPW President Marianne Wolf-Austrauskas spoke to the AMP urging the group to similarly support the Journalists Protection Act.

The Journalist Protection Act was just re-introduced this week during annual National Sunlight Week, which promotes more openness and transparency in government at all levels.

President Wolf-Austrauskas said that the national board passed the resolution to support the bill, due to growing threats against Journalists.
AMP President-elect Donna Francavilla said that 42 journalists were attacked and five killed in the U.S. last year.

Wolf-Austrauskas said that, according to “Reporters Without Borders, 348 journalists were detained last year worldwide. The five most frequent offenders were China, Iran, Saudi Arabia, Egypt, and Turkey.

“I don’t like that we have become a society that is not open to hearing both sides,” Wolf-Austrauskas said.

The Journalist Protection Act makes it a federal crime to intentionally cause bodily injury to a journalist affecting interstate or foreign commerce in the course of reporting or in a manner designed to intimidate him or her from newsgathering for a media organization.

Sponsors say that it represents a clear statement that assaults against people engaged in reporting is unacceptable, and helps ensure that law enforcement is able to punish those who interfere with newsgathering.

The Journalism Protection Act is being sponsored by Congressman Eric Swalwell, D-California, in the House of Representatives. Senators Richard Blumenthal, D-Connecticut, and Robert Menendez, D-New Jersey, are carrying the legislation in the U.S. Senate.

“The Illinois Press Women’s Association was founded in 1885,” Wolf-Austrauskas said. “The idea was to support women and help women move forward.”

Wolf-Austrauskas said that those early pioneer women journalists, among other things, performed investigative reporting on the treatment of women and children in the workplace and through their efforts were able to get a law passed establishing an eight hour work day for children under the age of 14. They also fought to get two hours a day of teaching for child workers in the factories.

The Illinois Press Women’s Association and similar state groups helped form the National Federation of Press Women in 1937 to help women in radio get the recognition that they deserved.

Wolf-Austrauskas praised the Freedom of Information Act which was fought for by Congressman John E Moss, D-California, who often had to fight his own party to get the bill passed. Moss’s 12 year crusade began with requesting information from President Dwight D. Eisenhower’s (R) administration over the firing of 3,000 federal workers for alleged Communist ties.

Wolk-Austraskas urged the members to attend the National Conference of the NFPW in Baton Rouge, Louisiana on June 27-29.

The group tasked Elaine Miller with writing the resolution.

The group honored outgoing AMP President Mary Wimberly for her service and shared a birthday cake honoring the birthday of President James Madison. 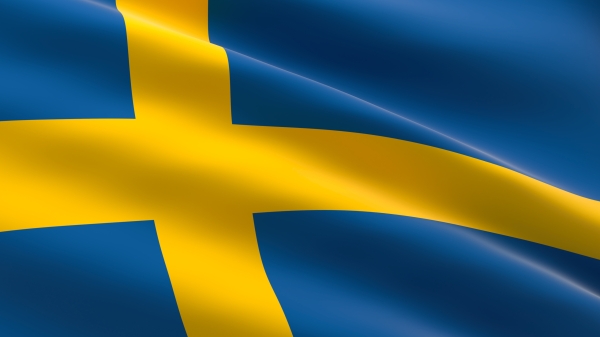