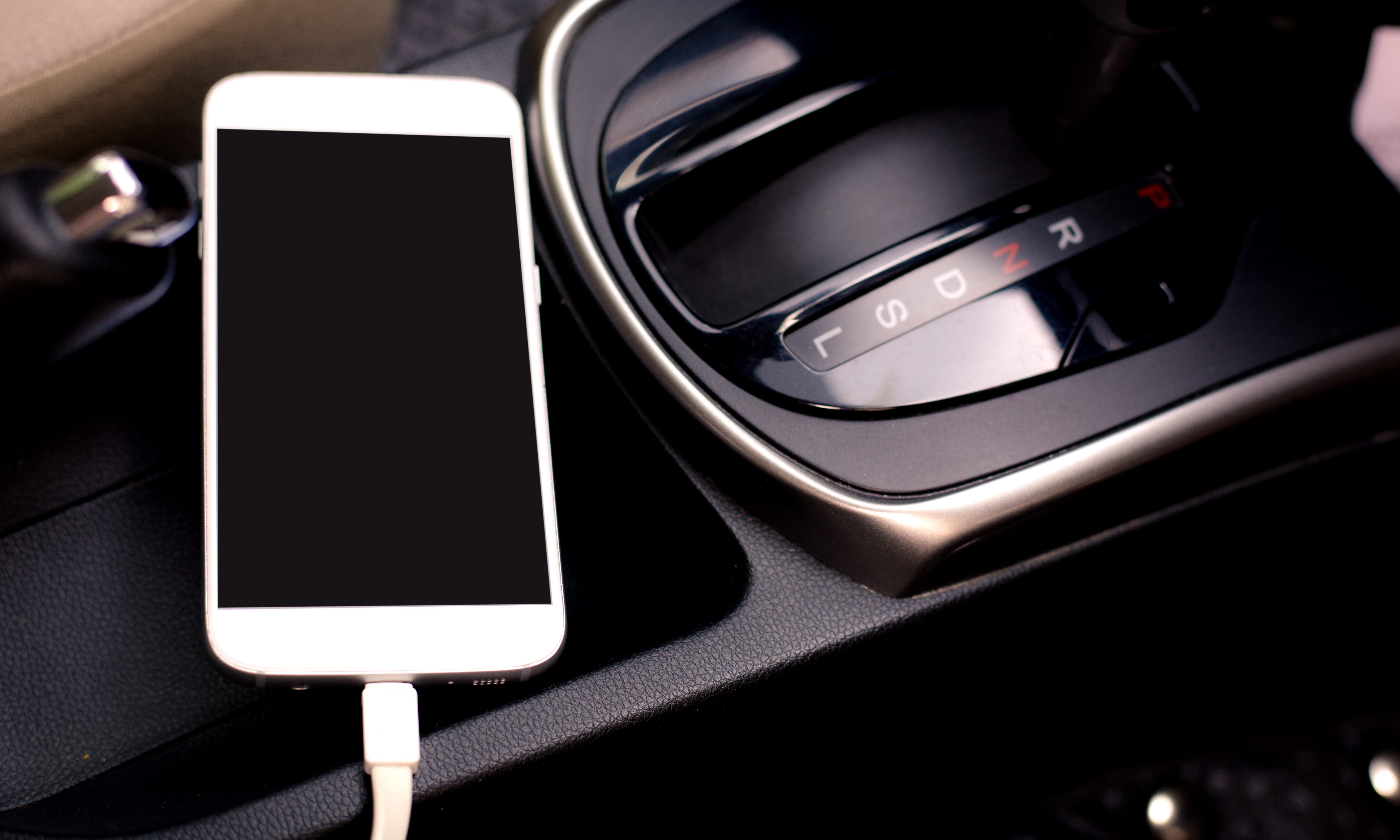 phone on the dashboard in the car

Wednesday, Michelle Lunsford was at the Alabama Statehouse to urge legislators to pass legislation that would make it illegal to operate a motor vehicle with a cell phone in your hands.

“On February 22, 2018, my daughter, Camryn Callaway, was driving on I-65,” Mrs. Lunsford told the Alabama Political Reporter. “She was on her phone recording a happy birthday message to her friend. An eighteen wheeler (truck) stopped in front of her. She slammed on her brakes too late. She went right underneath it. She was my only child.”

“Since then I have been speaking about the dangers of distracted driving,” Lunsford said. “I have purchased a billboard on I-65 to bring awareness. If there had been more awareness, maybe she would be alive today.”

“All of her friends said that she did not text and drive,” Lunsford said. I went through her messages and I found this unusual google activity and saw the happy birthday message that was recorded. It was the last thing she ever did.

APR asked, “If this had been in effect, would your daughter have followed the law?”

Lunsford spoke before the House Public Safety and Homeland Security Committee urging them to pass House Bill 6. HB6 is sponsored by state Representative Allen Farley, R-McCalla. It would make it illegal to drive the vehicle while holding your phone. You would still be able to have phone conversations while you drive, but it would require a handsfree device.

Lunsford said that the law would be, “A step for our roads to be safer.”
State Senator Jim McClendon, R-Springville, is sponsoring similar legislation in the Senate, SB1.

The bills do include exceptions for law enforcement and first responders, and for using your phone as a navigational device.

“Under this proposed new law, drivers may make calls, but must use voice activation, and CANNOT touch their phone,” Sen. McClendon said on social media. “Georgia law went into effect last July and are reporting a reduction in crashes.”

McClendon fought for years to get the legislature to ban texting and driving, but now feels that that law is too difficult to enforce and has not been as effective as he would have liked.

“The problem with the current no-texting law is enforcement,” Sen. McClendon said. “Texting illegal; entering phone number legal. Hard for law enforcement to know the difference. With this bill, if they have the phone in their hand, they are breaking the law. As currently written, $100 first offense, $150 second, $200 third. Plus points that will be reported to the insurance carrier, and court costs. First offense is forgiven if proof of purchase of proper equipment is presented to a judge. It will not be cheap, and should be much easier to enforce.”

In May of last year, the Georgia legislature passed legislation making it illegal for motorists to hold their phones while driving in the state of Georgia. The sweeping hands-free law went into effect in July also banned even reading from a phone or using it to record video, which is what killed Miss Callaway. Those caught breaking the rules in Georgia, even tapping “play” on a Spotify playlist while not parked, face a $50 fine, which doubles upon their second offense.

The Public Safety and Homeland Security Committee gave a favorable report for HB6.

The bill can now be considered by the full House. There was no opposition.
Several members of law enforcement spoke in favor of the bill.

The Senate version, SB1, is still awaiting action by the Senate Judiciary committee.

Rep. Farley said that Camryn’s tragic death is what motivated him to sponsor the bill. Farley’s grandchildren knew Camryn.

Farley amended the bill to name if for Camryn Callaway.