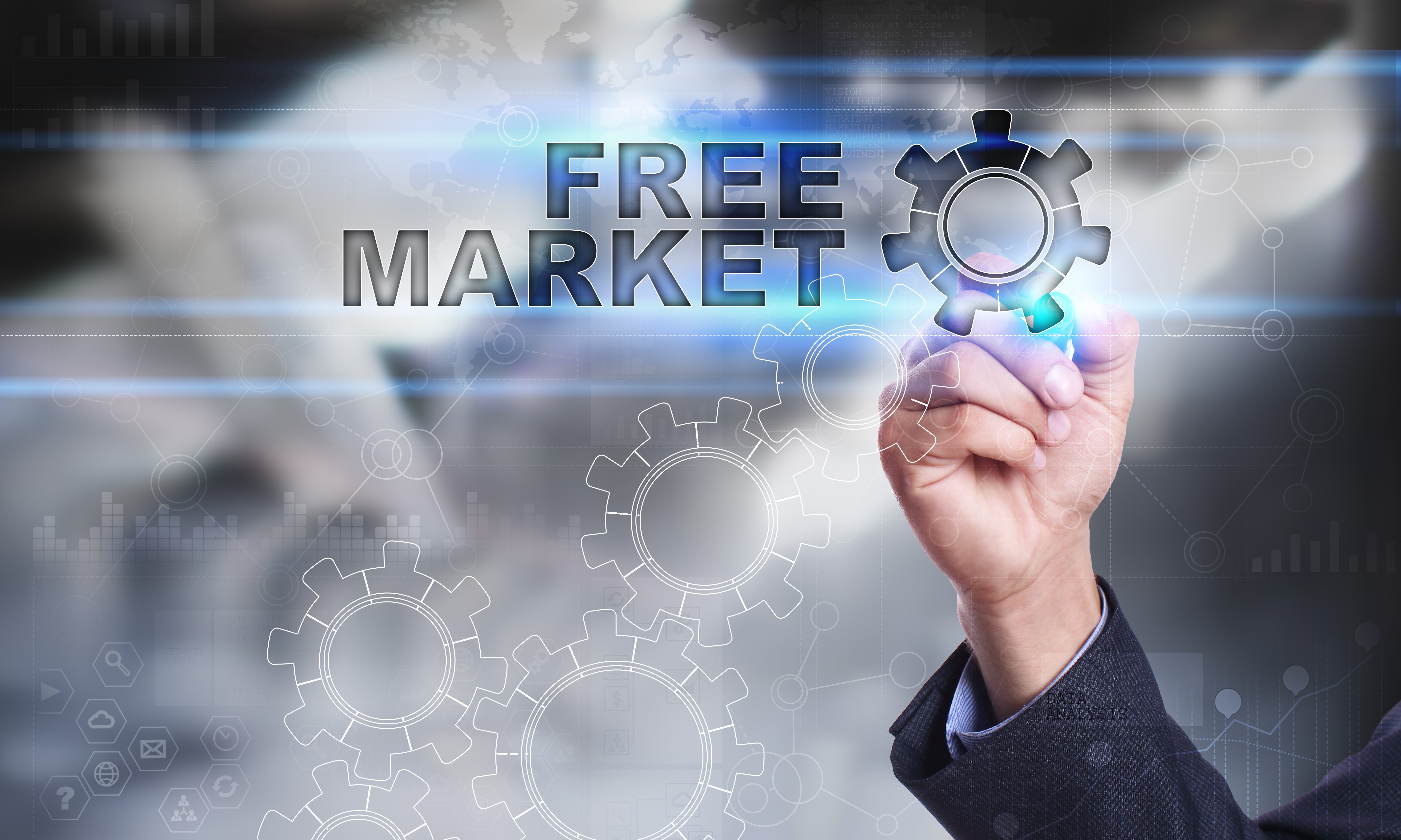 The last three years of legislative sessions have taught us that there is almost always more to the story when it comes to legislation, especially when the Southern Poverty Law Center is involved. Year after year, the SPLC and their allies they have come to the Alabama Legislature with bills that they claim to be well-meaning when it comes to lending in Alabama and, year after year, less than pure motives come to light which have resulted in the defeat of these bills and with the embarrassment of some well-meaning legislators.

This year, it seems, that the SPLC and liberal activist Neal Berte have found a new partner when it comes to deceiving the Legislature to get their own way and line their own pockets – some of the state’s credit unions.

Now, some of Alabama’s credit unions have joined forces with the legally embattled SPLC and Berte to attempt to pass legislation they are calling “30 days to pay.” While attempting to persuade a new crop of freshman lawmakers to cosponsor this legislation, they paint a picture that is less than complete in order to gain their support. It is the information that is not being disclosed to legislators that make many lawmakers run from this bill.

Credit Unions are currently charging millions of dollars of fees to Alabama consumers – fees for insufficient funds or insufficient balances. The reality is that these fees are far more injurious to consumers that the fees charged on a payday loan.

Despite the wailing and gnashing of teeth, the root of this effort is not altruistic. According to MyCreditUnion.Gov, credit unions have a clear strategy to corner the marketplace in Alabama by providing a new line of products called Payday Alternative Loans which are identical to Payday Loans, in that they offer small-dollar loans to consumers FOR A FEE.

This will put thousands of Alabamians out of work so that they can take over the payday marketplace with little to no competition. If consumers can’t qualify for these credit union products — many won’t — and they will turn to an unregulated internet market where overseas lenders are ready to pounce.

It seems that they have borrowed their business philosophy from an old adage, “If you can’t compete, legislate.” For nearly 250 years in this country, the free market works better.

Recently the Trump Administration made it clear that they oppose Obama style policies like those in this legislation because they hurt lower income individuals by limiting their access to funds in an emergency. This effort by the credit unions takes those Obama era polices and mixes them with the sleezy tactics made popular by Obama’s Rahm Emmanuel. It is unclear how many freshman legislators will get caught in this web of deceit and accidentally support liberal, anti-capitalist policies because they didn’t know the real motivation behind the “30 days to pay bill.”