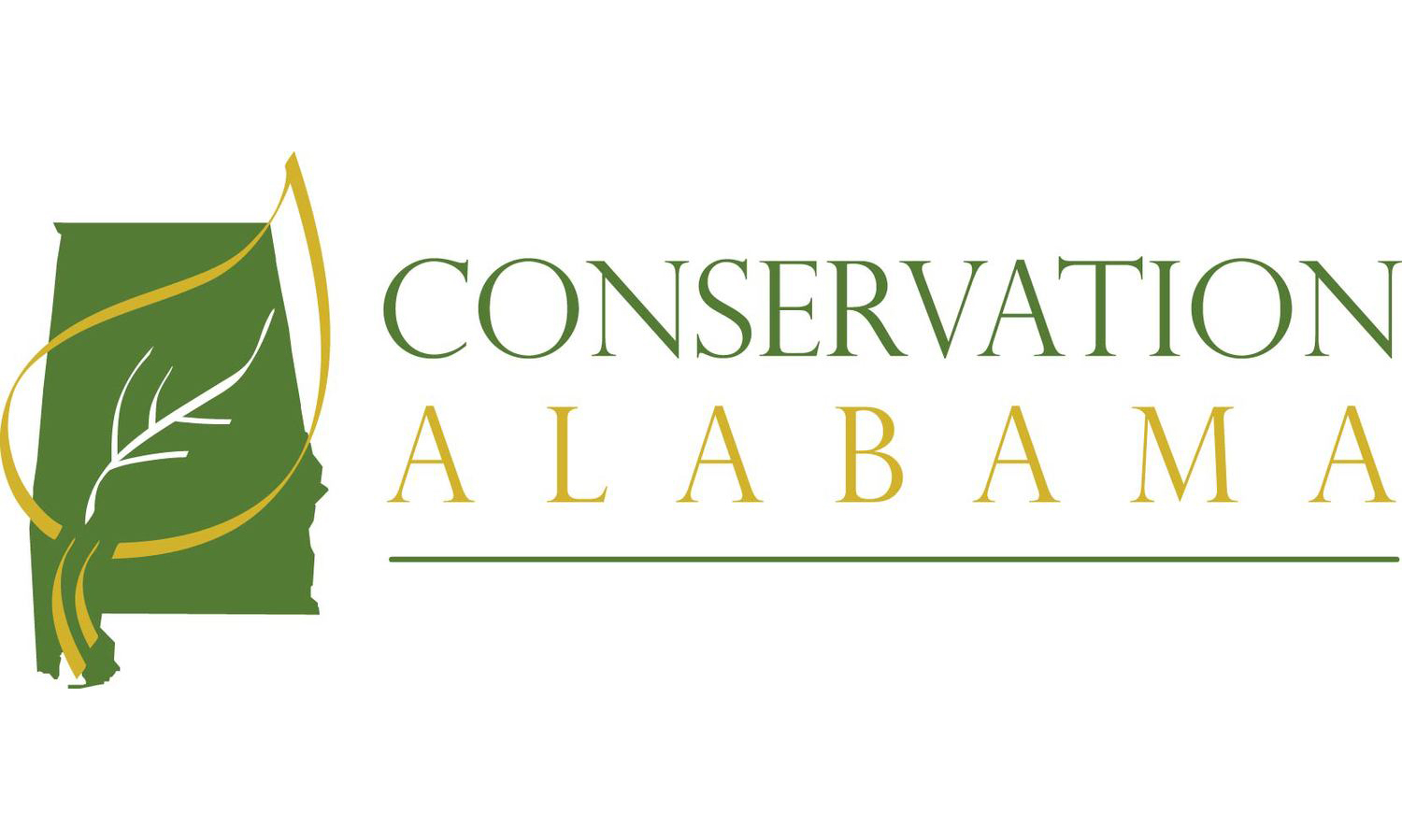 It has been 20 years since Conservation Alabama, one of the most influential environmental groups in Alabama, was founded.

The group was founded as the Alabama League of Environmental Action Voters to give the environment a voice at the Alabama Statehouse. It was later renamed Conservation Alabama.

Conservation Alabama has worked with environmental organizations, communities, businesses and individuals to protect the people and environment.

“There’s a lot of energy and professionalism in the environmental community, and we took the step to crystallize that into an organization that could work with candidates and monitor the Alabama Legislature,” said Joe Turnham, who ran to represent Alabama’s 3rd District in the U.S. House of Representatives in 1998 and 2002.

“When I look back, it’s one of the things I’m most proud of politically and professionally,” he said.

Some of the organization’s biggest accomplishments include preventing a tax on conventional hybrid vehicles and negotiated a lower tax for electric and plug-in hybrid vehicles.

The group has also preserved the Forever Wild Land Trust, the most successful conservation program in state history, and safeguarded funding for Alabama’s state parks.

“When I was hired as executive director in 2013, Conservation Alabama had a solid track record of stopping bad legislation and protecting what matters to Alabamians,” said Tammy Herrington, Executive Director of Conservation Alabama. “We’ve built on that work and expanded it to include more partnerships with organizations across the state, all while electing conservation champions and connecting our citizens to the legislative process.”

Conservation Alabama offers a range of tools to help citizens engage with the state legislature, including a simple platform for identifying and contacting elected officials, an Action Center to mobilize conservation voters, a monthly e-newsletter and during the legislative session, a weekly legislative Hot List that spotlights conservation policy in the State House and a blog that recaps the week’s events.