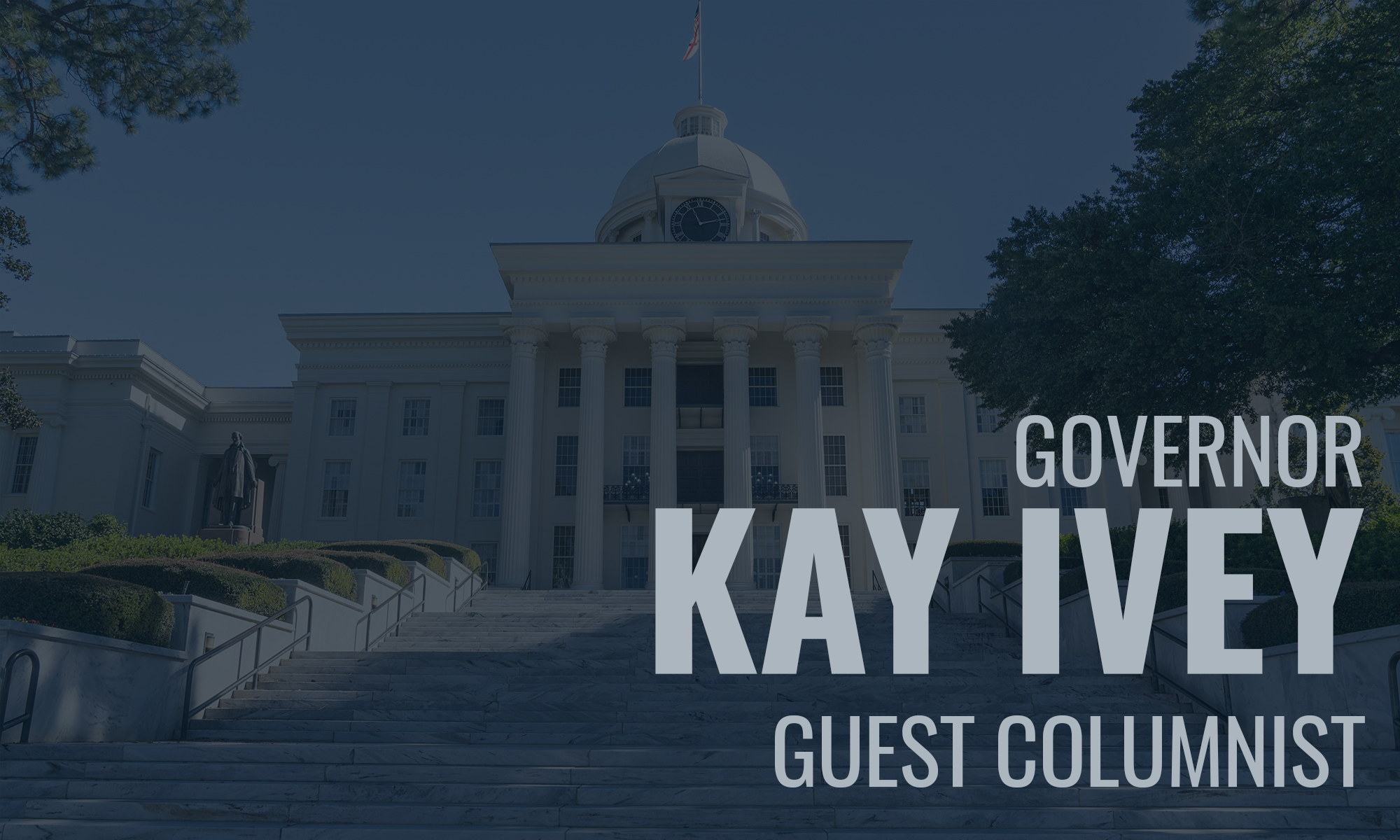 I am so pleased that Vice President Mike Pence has chosen Huntsville to host the National Space Council on Tuesday.

The purpose of this gathering – in the shadow of the Saturn V rocket, which was developed right here in Alabama – is to discuss the future of American human spaceflight that is so appropriate as we celebrate the 50th anniversary of the Apollo 11 moon landing. The past, present, and future of American space leadership flows through Alabama.

The great minds at Marshall Space Flight Center also helped bring about the marvel of the Space Shuttle, which was essential to building and servicing the International Space Station, launching and servicing the Hubble Space Telescope, enabling crucial national defense missions and many more accomplishments.

Even as we remember triumphs like these with immense national and state pride, we recognize that any nation that rests solely on its laurels will quickly find itself looking from the rear. We also understand that America’s preeminence in space is not a foregone conclusion and that much of the world looks to America to lead in space.

I laud President Trump’s active engagement by ensuring American leadership in space. Moreover, I know this is essential to not only inspire young people but, also to advance the American economy while always looking out for our national security. Reviving the National Space Council and the Space Policy Directives that have been signed, to date, signal that these are not just empty promises.

Alabama’s proud tradition of leading the way in America’s space program continues today with the Space Launch System, America’s next great ship, which has been designed, engineered and tested in Alabama and has a significant supplier base and workforce throughout our great state and around the country.

SLS isn’t about a single rocket or launch; instead, it is a transformational national capability which will serve as the backbone of our deep space exploration efforts, enabling the return of American astronauts to the Moon and taking them further into space than ever before. In doing so, we will create new markets for the burgeoning space industry and enable greater international cooperation than ever before.

From a national security standpoint, China continues to develop their own deep space capabilities, landing the first spacecraft on the far-side of the Moon, which should serve as a clarion call that we risk losing our footing.

America’s Defense Intelligence Agency recently noted in their report, 2019 Challenges to Security in Space, that China and Russia are developing their own SLS-class rockets because they understand the importance of this super-heavy-lift capability for national exploration, defense and other purposes.

Despite challenges in developing the first super-heavy-rocket in over 50 years, SLS is coming together now and is being done carefully with safety as a top priority, especially since it will be carrying crews to deep space beginning with its second flight.

We have learned much over the last several years and it’s all coming together now – the supplier base is reinvigorated, we’ve implemented new technologies in designing and building and we’re seeing significant improvements in schedule with each new rocket under construction.

To date, the test articles for SLS have been produced and most are in test stands at Marshall right now; the first flight rocket is in final integration at Michoud Assembly Facility and three of the five segments have already been joined together. Eventually, the enormous liquid hydrogen tank and engine section will be added to the rocket. The second SLS launch vehicle, is already well underway in production to launch crew in 2022.

Additionally, the Exploration Upper Stage that is being developed at Marshall will provide a critical increase in capability when it launches in 2024, boosting SLS performance from 27 metric tons to the vicinity of the moon to 45 metric tons. We respectfully disagree with the FY’20 budget request about deferring this work – it’s an essential part of our capability and Congress has repeatedly directed that this work continue to be ready by 2024.

Some have proposed that NASA consider alternative launch vehicles for the first Orion flight, given the challenges with launching a brand-new rocket of this unparalleled capability by a date certain in mid-2020. But with all due respect to the critics, we have seen that even two heavy lift rockets are incapable of accomplishing what SLS can do in a single launch. For that reason – and in our collective view – we must stay the course, accelerate the SLS schedule and keep the integrated Exploration Mission 1 to test SLS and Orion together. Doing so will provide crucial data to mitigate the substantial risks posed by deep space missions.

Time is of the essence, not only to ensure that American taxpayer’s investments are well spent, but because we must seize the initiative and solidify American leadership in space once again.

Again, I welcome Vice President Pence and the National Space Council to Alabama, and I appreciate President Trump’s strategic focus on space. Alabamians have been crucial to building America’s great space heritage and, once again, we are actively engaged in leading the new era of deep space exploration.