U.S. Sen. Richard Shelby, R-Alabama, announced Friday that the U.S. Department of Agriculture awarding a total of $3,613,934 in National Institute of Food and Agriculture grants to Tuskegee University and Alabama A&M University. The funding will promote food and agricultural sciences programs and research at the land-grant universities.

“These NIFA grants are great news for both Alabama A&M and Tuskegee,” Shelby said. “It is vital that we strengthen agricultural-research opportunities for universities in our state, and I am glad that USDA continues to invest in Alabama.”

NIFA awards 1,890 Institution Teaching, Research and Extension Capacity Building Grants to strengthen the partnerships among the universities, government agencies and private industry through food and agricultural science and advancing diversity in the scientific and professional workforce. The grants were funded through the fiscal year 2018 appropriations process.

Shelby is chairman of the powerful Senate Appropriations Committee.

He has served in the U.S. Senate since his election in 1986.

The state’s poor ranking is also a drop from Alabama’s ranking last year of 44th in the nation. 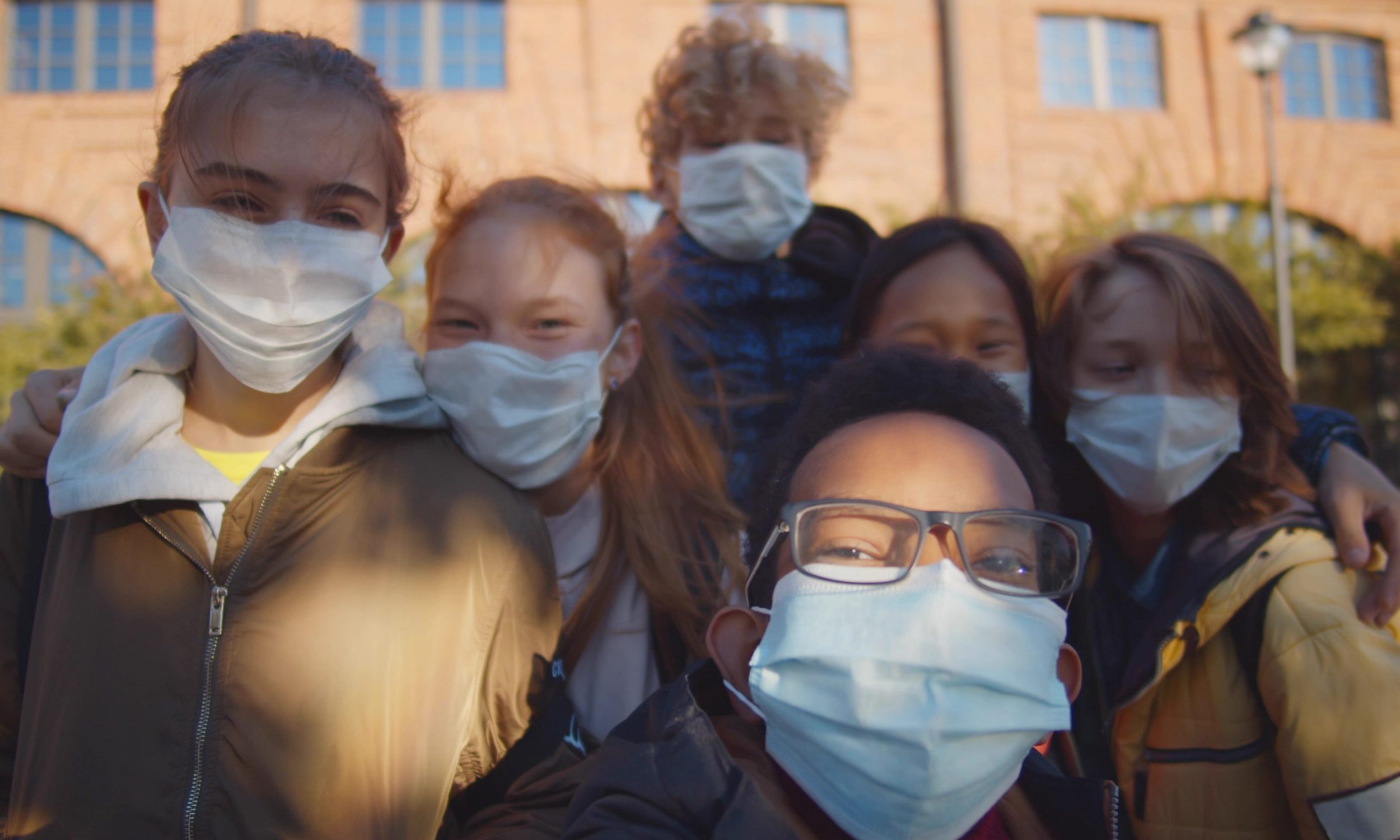 Alabama ranked 47th in the nation in child well-being, according to this year’s Alabama Kids Count Data Book, published by VOICES for Alabama’s Children , and the poor ranking comes before the impacts of COVID-19.

The state’s poor ranking is also a drop from Alabama’s ranking last year of 44th in the nation. Alabama improved or remained the same in 14 of 16 categories studied in the report, but the improvements were outpaced by other states.

“We have actually not really gotten worse, but we’re not improving as fast as other states,” said Stephen Woerner, executive director of VOICES for Alabama’s Children, a Montgomery children’s advocacy nonprofit that helps compile the report.

Woener, speaking to APR on Monday, said that the data collected for the report was collected before the COVID-19 pandemic, and it may be two years before enough data is compiled to determine the impact the pandemic has had on Alabama’s children. This year’s Kids Count book will be a critical benchmark used to measure those impacts, he said.

“I don’t think there’s a single indicator in this book, beyond the demographics, that is not going to be impacted. Whether it’s food security, or infant mortality. Just across the board. Across all 70 indicators. All of them are going to see impacts,” Woener said.

“With remote learning and kids being out of school, schools closing down and that being so sporadic and community specific, we’re going to see impacts that are significant and not even across the board,” Woerner said.

Woerner also stressed that the pandemic hasn’t brought about new problems, but only worsened existing inequities and challenges facing children and their families statewide.

“A good way to look at that is the childcare system,” Woerner said. “Access to affordable, high quality, safe childcare. That system was already incredibly fragile to begin with, and COVID has decimated it.”

The state got down as low as 10 percent of child care centers open in April, and has increased to 85 percent open in mid-October, but of those open, the centers are averaging 66 percent capacity, Woerner said.

“We’ve been told by the national level that as many as 40 percent of child care providers may be out of business by the end of the year, if we don’t do a significant influx of federal funds to help support it,” Woerner said.

Alabama ranked 45th in economic well being, but improved slightly from 2010 to 2018, dropping from 28 percent of children living in poverty to 24 percent during that timeframe.

“We’ve seen really good places where our investments have paid off, but we’re going to have to continue to prioritize them,” Woerner said.

The report did find racial disparities in education, however. During the 2018-2019 school year. Black students were suspended at a rate of 19 percent, which was twice as high as all other races, at a rate of 9.9 percent or less.

“We’ve got to continue to highlight those disparities and recognize that we can’t afford to fail any of our kids, and our kids are not inherently failures,” Woerner said. 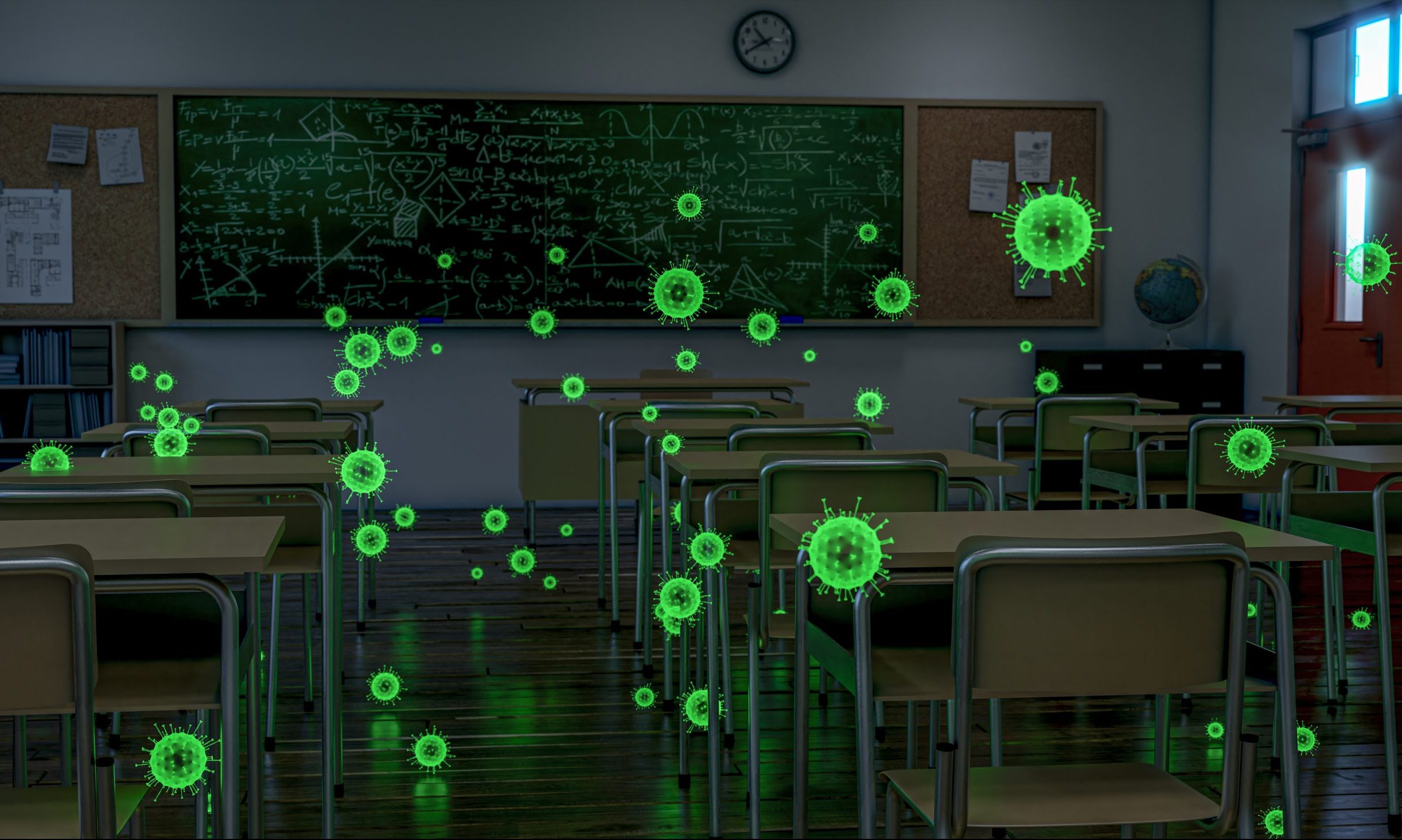 Officials with the Alabama Education Association and the Alabama State Board of Medical Examiners met on Thursday to discuss a concern the association has with doctors who write excuses to allow students to return to school before their mandated COVID-19 quarantine periods expire.

“Both groups agreed to set up a meeting with educational and medical organizations on the front lines of the COVID-19 pandemic in Alabama,” the AEA said in the release. “A meeting should be held before the end of the year and will allow the AEA and the Board of Medical Examiners, as well as other educational and medical organizations, to review existing guidelines issued by the Alabama Department of Public Health and the Centers for Disease Control and ensure conformity in following those guidelines.”

“It was not the intent of AEA to cause any unnecessary problems for you, the doctors you represent, or your organization regarding this matter,” Stokes wrote.

“It is our firm belief that there exists no medical scenario under which these students could be written out of quarantine and that to do so is violative of ADPH and CDC quarantine recommendations,” Stokes wrote in the Nov. 5 letter.

Stokes in his recent letter notes that both agreed in the meeting to bring together representatives of the other organizations to come up with a uniform procedure for following state and federal guidelines.

“I agree with your plan to conduct this meeting and finalize our goals before the holidays,” Stokes wrote.

$298 million has been awarded to 20 Public School and College Authority projects statewide. 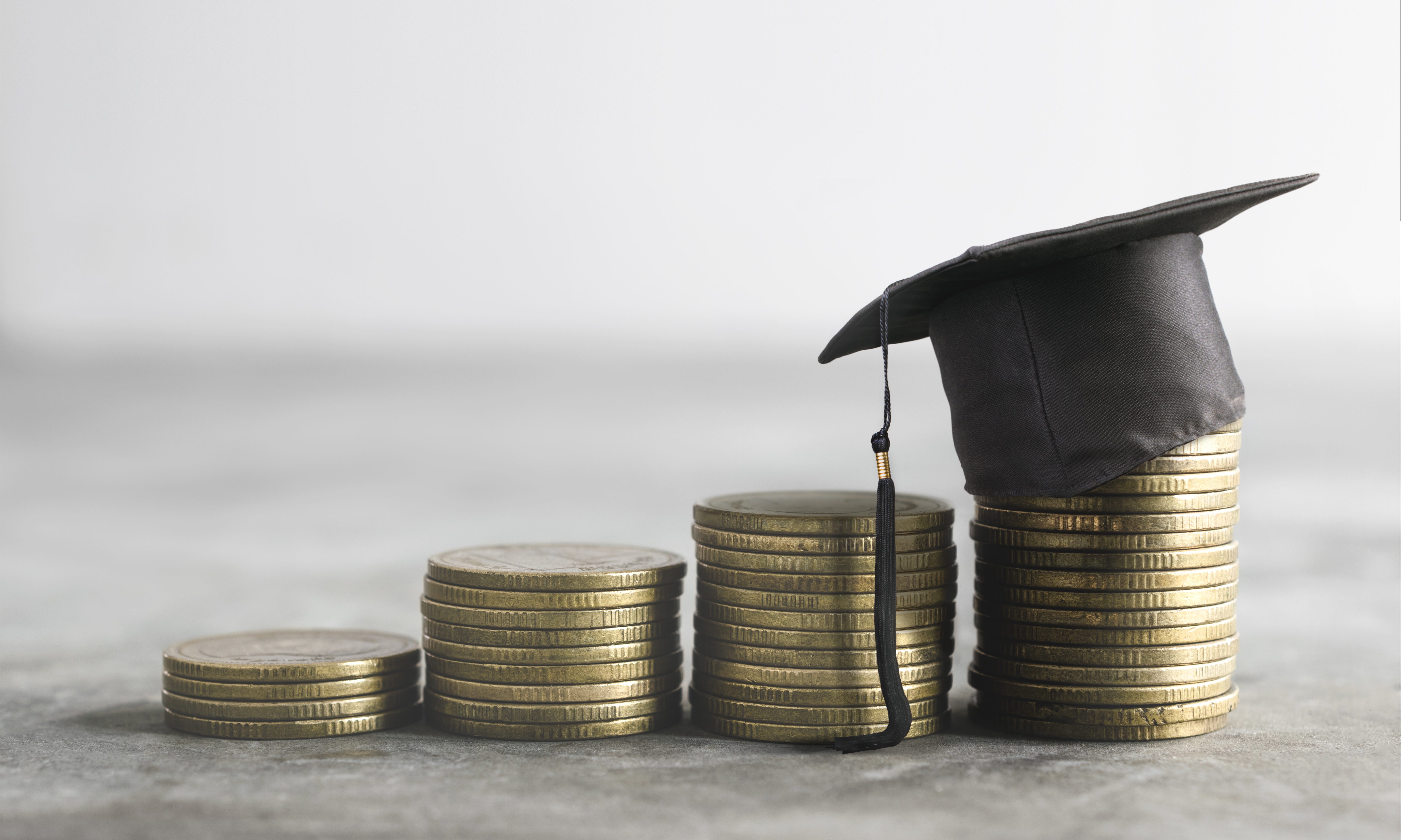 Gov. Kay Ivey on Thursday announced more than $298 million has been awarded to 20 Public School and College Authority projects statewide.

“The Public School and College Authority was established with the intent on tackling long-standing school infrastructure projects or educational upgrades that have been delayed due to limited funding,” Ivey said in a statement. “I’m pleased to announce these 20 projects with the people of Alabama in full transparency. The announcement today marks a significant investment in the future of this state. I’m grateful to the Alabama Legislature for the enabling legislation which established the PSCA and the astute work of State Finance Director Kelly Butler for positioning the bond sale in the best way possible.”

“I am thrilled that the PSCA is able to provide these funds to worthwhile projects throughout the state,” Butler said in a statement. “I am grateful to the legislature for authorizing the sale and to Governor Ivey for her leadership in supporting this transaction. The successful sale is the result of outstanding work by the financing team, and I thank them for all of their efforts.”

The state Legislature in 2019, authorized the PSCA to sell up to $1.25 billion in bonds and allocated money to every city and county K-12 school system and to higher education institutions, with 73 percent of the funds going to K-12 schools and 27 percent going to two-and four-year colleges.

Because of low interest rates, the bond sale resulted in the PSCA receiving over $300 million in premium revenues, according to a press release from Ivey’s office. The true interest cost of the bonds is two percent over the 20-year repayment period.

The PSCA projects funded from the premium revenue and announced today are:

Alabama school districts reported 1,592 positive cases last week, up 536 cases from the previous week, according to the Alabama Department of Public Health and the Alabama State Department of Education (ALSDE) K-12 COVID dashboard.

“We’ve heard about rumors suggesting there would be a statewide move to remote learning after Thanksgiving. Absolutely not true,” ALSDE spokesperson Michael Sibley said. “There have been no plans or discussion concerning any form of statewide shutdown. Local systems, of course, have the autonomy to make their own schedule and react to their individual circumstances. But no statewide plans for this.”

“Over the past three days, Alexander City Schools has seen a surge in positive cases,” Alexander City Schools Superintendent Dr. Keith Lankford said in a statement to The Outlook. “The health and safety of our students, teachers, staff and community are most important to us. After consulting with the Alabama State Department of Education lead nurse and reviewing our data related to COVID-19, we have decided that it is necessary to move all schools to remote learning effective Nov. 16.”

Alexander City Schools have reported 32 positive cases among students and teachers, with 259 students and faculty currently in quarantine.

East Limestone Middle School and High School said they would also transition to remote learning due to understaffing problems, WAFF 48 reported. Close to 300 students have been quarantined in those schools, with 20 positive cases among teachers and students.

“The district’s Preventative Measures Team worked collaboratively with each school’s leadership team to assess several factors before making the decision to transition to remote learning.” Huntsville City Schools’ press release reads. “Instruction will occur as it did during the remote learning period at the beginning of the school year.”

Marshall and Colbert county schools fully closed their in-person programs until Jan. 5, WAFF 48 reported. Marshall County Superintendent Cindy Wigley recently tested positive for COVID-19, the news station reported, along with 37 other people in the Marshall system. Nearly 300 others are quarantined.

Coosa County School System announced on the system’s Facebook page that they would continue virtual learning through the Thanksgiving break before returning Nov. 30. According to the K-12 COVID dashboard, the system has reported no cases.

Aderholt tests positive for the coronavirus but is showing no symptoms

Auburn’s blowout loss could put Malzahn in the hot seat