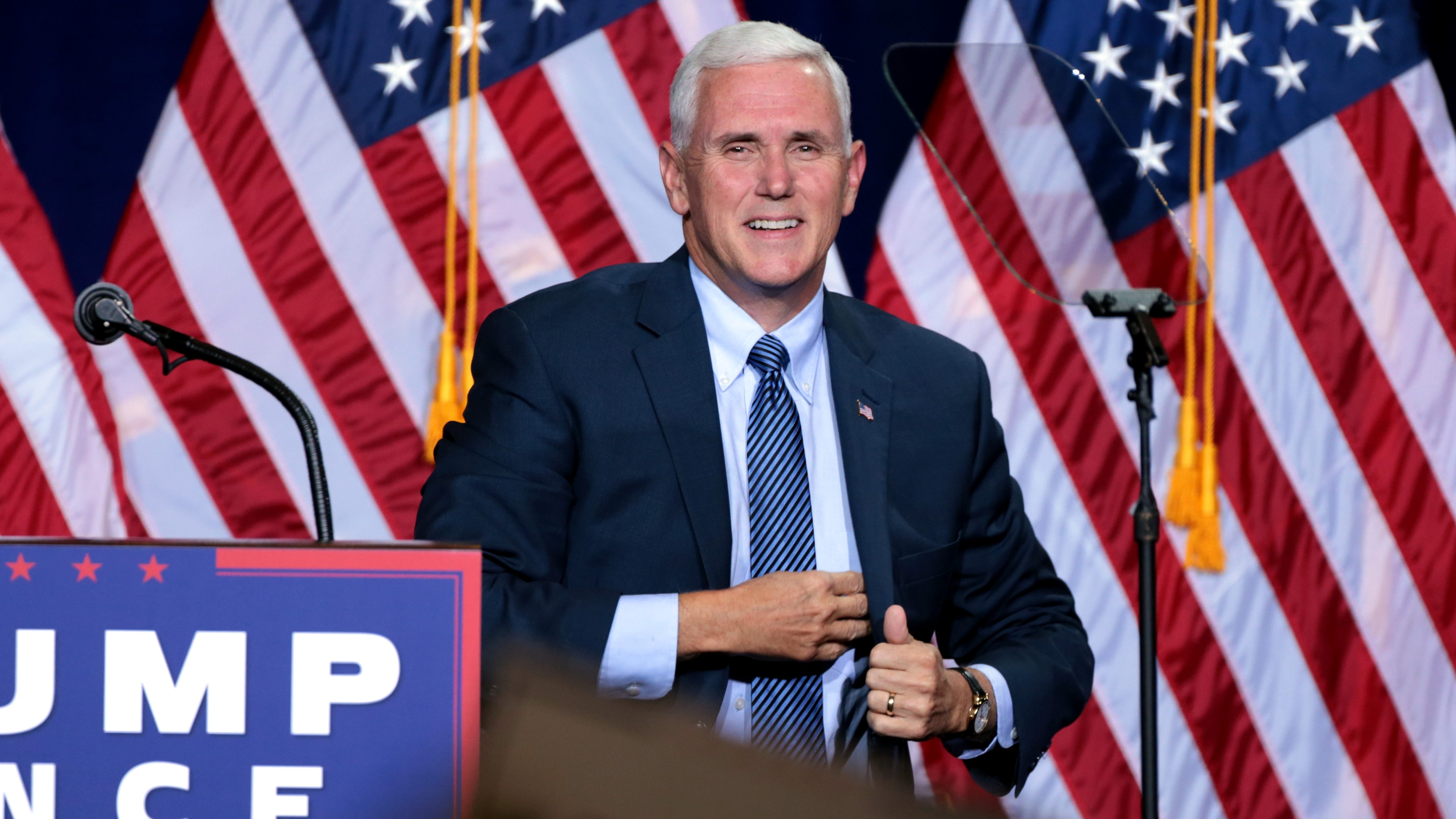 On Monday, Vice President Mike Pence called for Congress to remove Rep. Ilhan Omar, D-Minnesota, from the House Foreign Affairs Committee for recent comments that have been interpreted by leaders of both political parties to be anti-Semitic.

“Anti-Semitism has no place in the Congress of the United States of America,” Pence said, addressing the comments by Omar. “Anyone who slanders this historic alliance between the United States and Israel should never have a seat on the Foreign Affairs Committee.”

“As Vice President Pence points out; Omar recently participated in a series of fundraisers, some of which were closed to the public, with groups tied to Islamic terrorism,” Hooper said. “Two of the closed events were with the Council on American-Islamic Relations, which is a pro-Palestinian organization with ties to terror groups, including Hamas. President Obama’s Department of Justice listed CAIR as an unindicted co-conspirator in funding millions of dollars to the terrorist organization Hamas.”

“I am outraged by the continued absurd comments from Rep. Omar, as I think most Alabamians are,” said U.S. Rep. Bradley Byrne. “Frankly, they show just how radical the Democrat Party has become. Given her anti-Semitic views, she most certainly should not be allowed to continue serving on the House Foreign Affairs Committee.’”

“The growing hatred we hear spewed from people like Mr. Farrakhan has no place in American society,” Rogers said. “More shockingly, this hate has bled into the halls of Congress by liberal Democrats, and it is simply unacceptable. I will always stand with Israel and against anti-Semitism in whatever form it takes.”

Omar has attacked the Netanyahu government, the U.S. and Israel alliance and has repeatedly accused pro-Israel members of Congress of having dual loyalties. The Democratic Chairman of the Committee Eliot Engel, D-New York, recently condemned Omar for her continued anti-Israel rhetoric.

“Lawmakers must be able to debate w/o prejudice or bigotry,” Lowey said. “I am saddened that Rep. Omar continues to mischaracterize support for Israel. I urge her to retract this statement and engage in further dialogue with the Jewish community on why these comments are so hurtful.”

“Our democracy is built on debate, congresswoman!” Omar said to Lowey over Twitter. “I should not be expected to have allegiance/pledge support to a foreign country in order to serve my country in Congress or serve on committee. The people of the 5th elected me to serve their interest. I am sure we agree on that!”

“No member of Congress is asked to swear allegiance to another country,” Lowey replied. “Throughout history, Jews have been accused of dual loyalty, leading to discrimination and violence, which is why these accusations are so hurtful.”