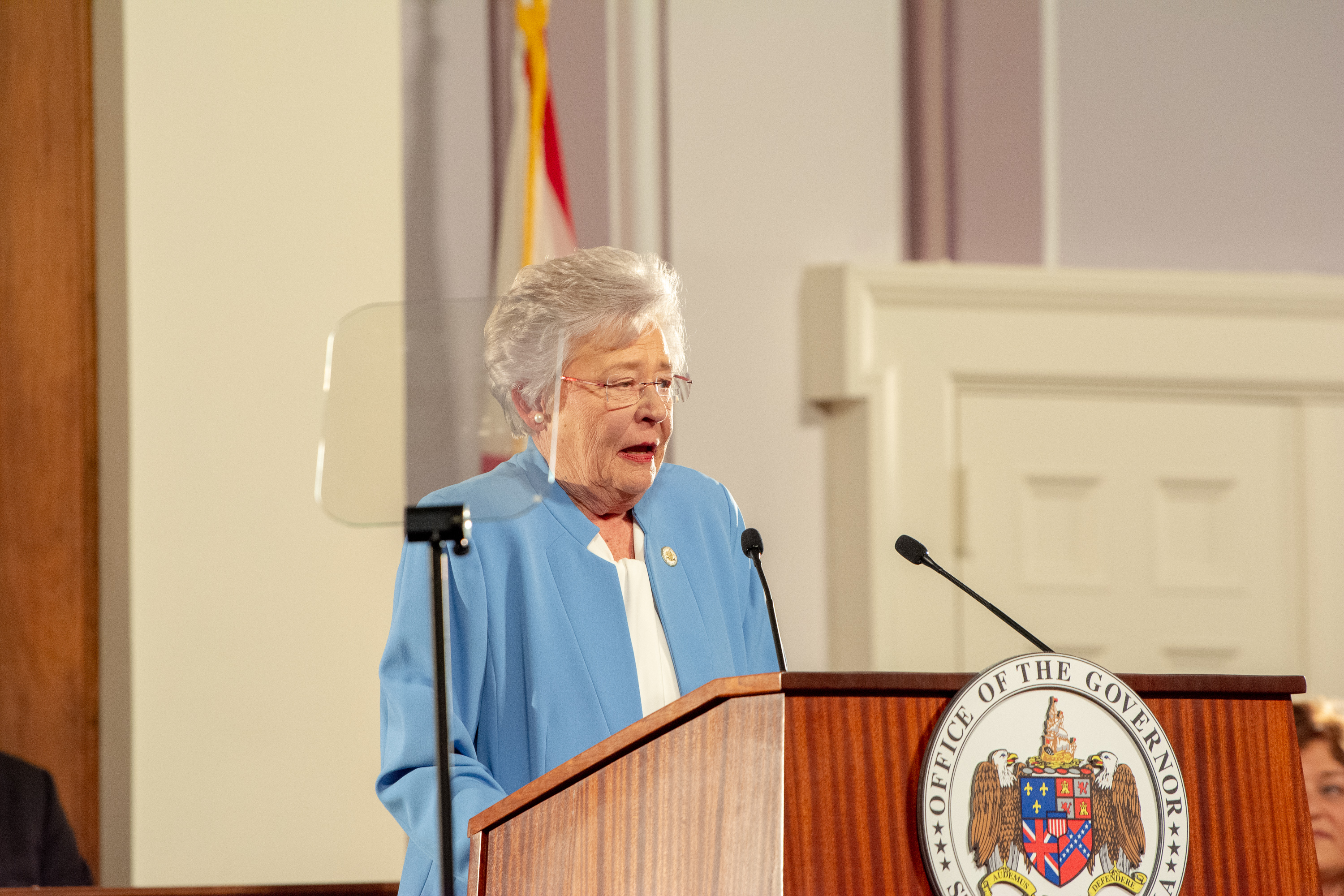 Gov. Kay Ivey has announced the winners of the 2019 Governor’s Trade Excellence Awards.

“Our winners this year range in size from the small business to the large corporation and also hail from different parts of Alabama,” Ivey said. “They each represent the type of company that makes us strong as a state. We also see a concentration of firms in the aerospace and automotive industries, which underscores the importance of these industries to our economy.”

The 2019 winners of the Governor’s Trade Excellence Awards are:

The total came during a year marked by global trade tensions, but it is still just 2 percent shy of the record $21.8 billion in exports set in 2017.

“We are proud to recognize this year’s Governor’s Trade Excellence Award winners,” said Alabama Commerce Secretary Greg Canfield. “Their success comes as a result of the hard work and ingenuity of our businesspeople, as well as the commitment and cooperation that exist among our federal, state and local entities that work together to help Alabama companies increase their exports.

Canfield said the companies are on the cutting edge in their industries, both in the U.S. and globally.

Hilda Lockhart, director of the International Trade Office at the Alabama Department of Commerce, said the Trade Excellence Award honorees have shown a commitment to be the best in their field.

“The eight companies range from large to small, but the common theme is the growth they have shown by selling abroad, the tenacity to stay innovative and the agility to incorporate whatever changes are necessary to deliver a first-class product to the buyer,” Lockhart said.

Lockhart said the department is especially pleased to recognize the Port of Huntsville this year.

“Without this first-class, multi-modal transportation operation, many of Alabama’s products would not be shipped from our state,” Lockhart said. “This facility is certainly a critical part of our state’s international infrastructure.”

Carl said ALFA's endorsement of Brooks' opponent, Katie Britt, is because ALFA sees "more in Katie and less in Mo."

With the third quarter behind them, a few incumbents are out-raising their opponents by large margins.