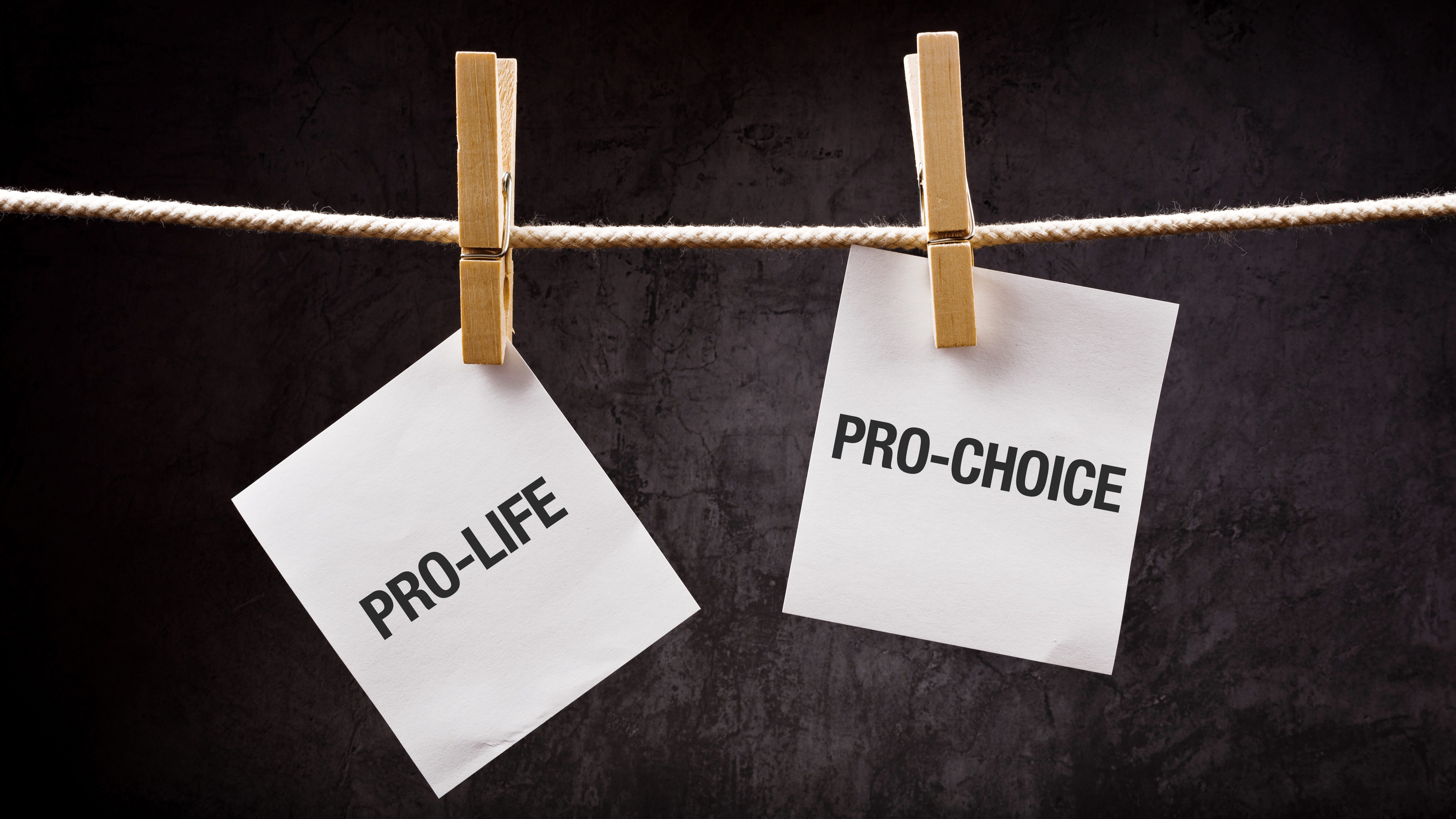 On Wednesday, reports surfaced that the Alabama Pro-Life Coalition will be introducing a bill to criminalize abortion. The full text of the bill has not been released yet, but reportedly, it will make it a crime to provide or aid someone in obtaining an abortion with no exceptions for rape or incest.

A number of anti-abortion bills that have been introduced across the South, with bills passing in Kentucky, North Carolina, Mississippi and Georgia.

The ACLU has vigorously defended the abortion industry. They immediately filed suits and have gotten federal judges to block these bans in Kentucky and Mississippi. The ACLU of Alabama announced that they are prepared to sue if the Alabama legislature passes this ban.

“These lawsuits are a part of a plan to overturn Roe v. Wade at the Supreme Court,” said Randall Marshall, executive director of the ACLU of Alabama. “They know they will not win in federal, district or appeals courts because these bills are flagrantly unconstitutional. However, if a state loses in lower courts, appeals to the Supreme Court and is denied review, then they will owe potentially hundreds of thousands of taxpayer money in attorney fees. None of these states including Alabama can afford to throw money away like that.”

The ACLU said Alabama currently has a case just like that on appeal to the Supreme Court over an attempt to ban dilation and evacuation abortions. This is the most common method used in the second trimester. The state has lost in federal district court and at the Eleventh Circuit. If the Supreme Court does not accept the case, then the state of Alabama will have to pay the ACLU.

The Georgia Legislature has just passed legislation that would outlaw abortions after a fetal heartbeat can be detected. Georgia Gov. Brian Kemp is expected to sign the Living Infants Fairness and Equality Act.

“Georgia values life.” Kemp said. “We stand up for the innocent and speak for those who cannot speak for themselves. The legislature’s bold action reaffirms our priorities and who we are as a state. I thank these lawmakers for their leadership and applaud their undeniable courage.”

The federal courts ordered the state to pay the ACLU and Planned Parenthood $1.7 million in 2016, after the Legislature passed a law simply requiring that doctors who perform abortions in Alabama have hospital admitting privileges. This requirement was struck down as unconstitutional by the federal court.

“Legislators in Alabama have wasted millions of dollars on trying to get involved in a woman’s personal healthcare decisions,” said Dillon Nettles, policy analyst for the ACLU of Alabama. “They stand to lose millions more if they pass this patently unconstitutional attempt to ban abortion.”

In November, Alabama voters by a large margin approved a constitutional amendment that will effectively outlaw abortions in this state if the Supreme Court will overturn the Roe v. Wade decision.

Since the Roe versus Wade decision 54 million preborn Americans have been killed in their mother’s womb.