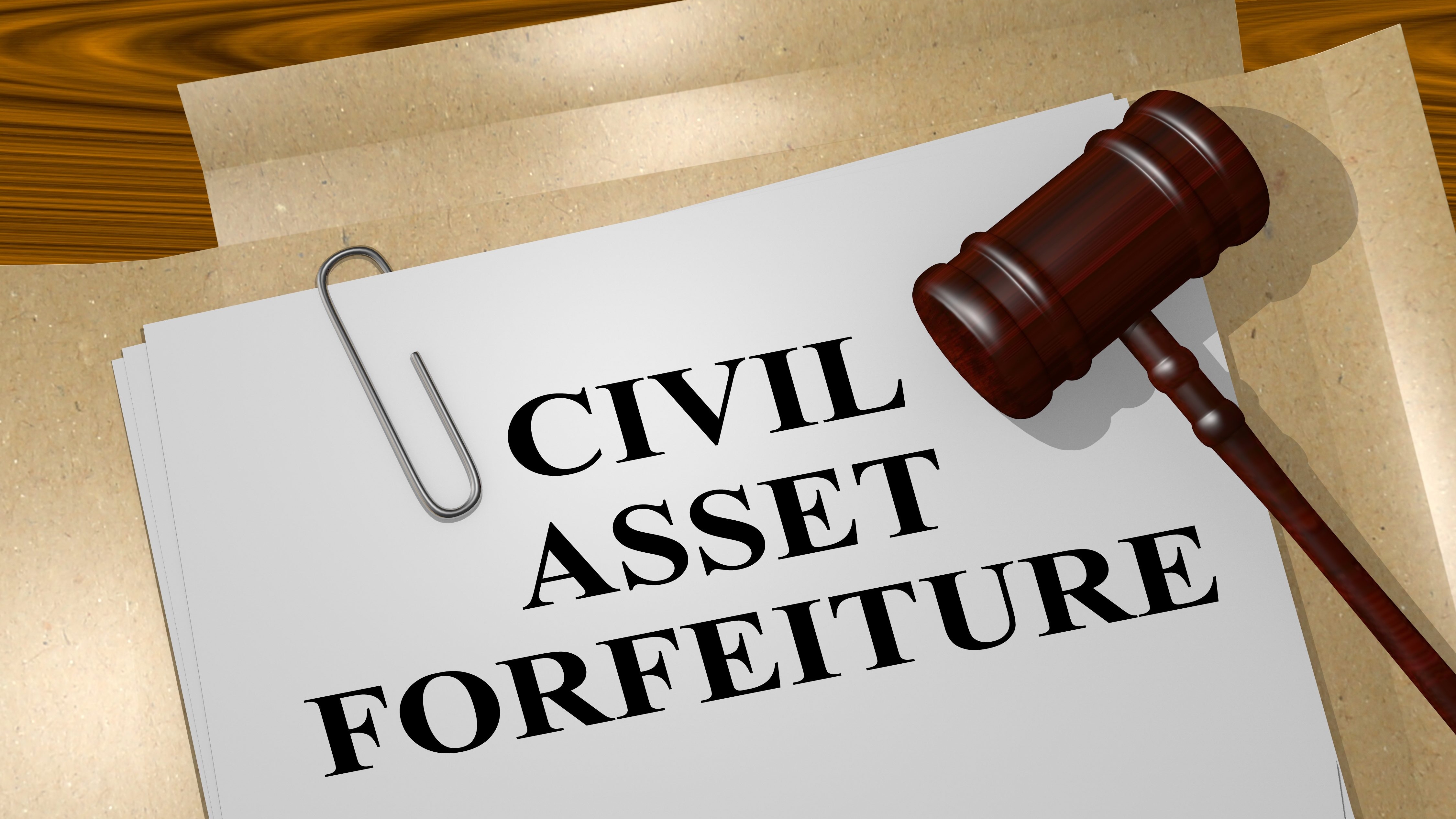 Teresa and Greg Almond are living in a storage shed.

In their 50s, business owners and upstanding citizens, they live in a storage shed, are warmed by a propane heater and use solar panels to get a smidge of energy to power a small TV at night.

They didn’t get there by personal mistakes. It wasn’t opioids or meth. Bad investments didn’t take their life savings. An Alabama tornado didn’t destroy the home they once lived in near Woodland.

Specifically, Alabama’s ridiculously broad and downright unconstitutional civil asset forfeiture laws, which allow Alabama cops to seize property even though citizens are never convicted of a crime and then forces people to prove their innocence.

If you’re at all familiar with the very basics of the American justice system, you’ve likely heard of innocent until the state proves you guilty. Alabama’s civil asset forfeiture laws flip that.

So, police bust a guy for selling weed, they can confiscate his car under the assumption that the proceeds from the sales of weed paid for the car. Doesn’t matter if that’s true, or even if it’s impossible.

The car goes with the cops and the suspected weed dealer is then forced to go to court and prove that the car wasn’t purchased with drug money.

Even if the suspected dealer is never convicted of a crime.

It’s a system that is abused countless times every single day in this state, allowing cops, according to figures compiled by the Appleseed Center for Law and Justice and Southern Poverty Law Center, to seize more than $2.2 million worth of property in 2015 alone. That included 119 vehicles and more than 400 firearms.

Turns out, it wasn’t Obama coming for your guns. It was your town’s cops.

These laws have emboldened police — desperate for revenue sources and easy money — to flaunt the laws, trample rights and ruin lives.

Which is exactly what happened to the Almonds, as reported by Appleseed on its blog last week.

A Randolph County drug task force agent claimed to smell marijuana from outside the Almonds’ home, providing probable cause for a raid. Once inside, the cops found a $50 bag of weed, which the Almonds’ adult son told Randolph police was his, and a single Lunesta pill resting outside of a prescription bottle with Greg Almond’s name on it.

Greg and Teresa were arrested and charged with second degree marijuana possession, a misdemeanor, and FELONY possession of a controlled substance for the lone Lunesta pill.

On the basis of this arrest, the Randolph County task force then tore through the Almonds’ home, tearing it apart and taking with them Greg’s large gun collection, Teresa’s wedding rings, antique guitars, a coin collection and $8,000 in cash.

But even worse was that the Almonds were scheduled to meet with a bank the following morning to refinance their mortgage and business loans to avoid foreclosure. They missed that meeting because they were in jail and ended up losing their home. It also didn’t help that the raid curtailed business to their engraving shop.

By the time it was all over, a good and decent family had lost literally everything. Greg is working part time as a handyman. They live in what was once a storage shed on old family property.

They have filed a federal lawsuit, but even if it’s successful, their lives will never again be what they were.

Because some Alabama cops decided to take everything from them.

And because Alabama law continues to give those cops, at the very least, the belief that they have the right to do so.