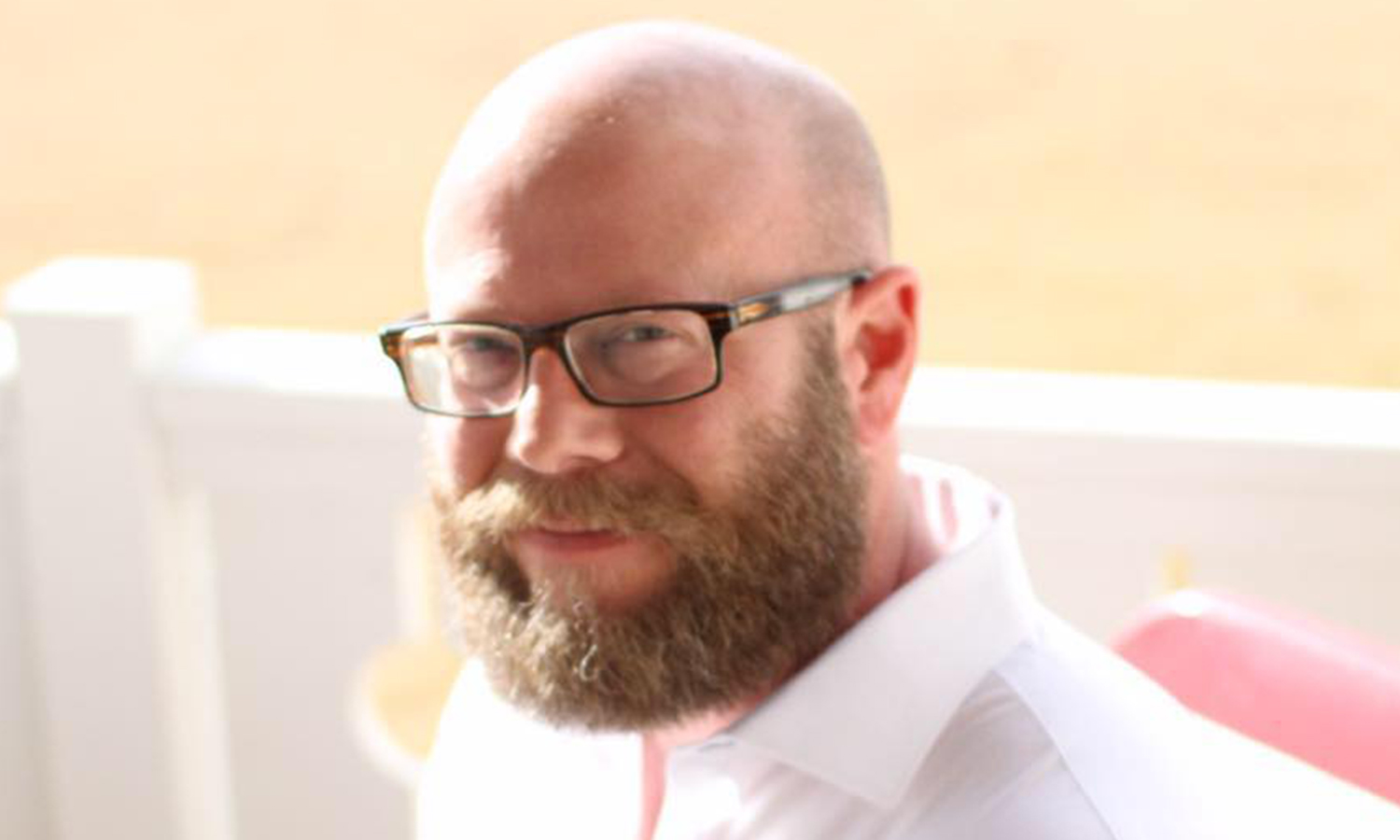 Thursday, the Alabama Supreme Court has ruled in favor of state Representative Craig Lipscomb, R-Gadsden, in the lawsuit that his former Democratic opponent, Jared Vaughn, filed against him during last year’s election.

“We are very happy that this lawsuit is finally over,” Lipscomb said. “It is unfortunate that this frivolous litigation was ever filed and it is even more unfortunate that the time and resources of our courts were wasted.”
Lipscomb was elected in a landslide victory with more than 82 percent of the vote in the November General Election and is currently serving in the Alabama House of Representatives where he represents District 30. District 30 includes parts of Etowah and St. Clair Counties.

Al Agricola of Agricola Law in Opelika, Alabama represented Lipscomb in Etowah Circuit Court and before the Alabama Supreme Court.

“The Court summarily affirmed the lower court’s decision in favor of Representative Lipscomb without issuing an opinion,” Agricola explained. “There was no dissent and all of the justices agreed to uphold the original decision of the Circuit Court.”

The Etowah Circuit Court originally ruled in Lipscomb’s favor and Vaughn appealed the ruling to the Alabama Supreme Court.

Before the election, Etowah County Circuit Judge William Rhea (D) ruled that the court did not have jurisdiction to rule on House District 30 candidate, Brandon Craig Lipscomb’s (R) qualifications to be on the November 6 general election ballot. The suit was brought by his opponent, Jared Vaughn (D).

Vaughn claimed that Lipscomb’s missing of an April 30 deadline to file his 2017 Statement of Economic Interests form (SEI) is grounds for disqualification.

Lipscomb filed a SEI form when he qualified for office on November 30, but that was for 2016. He was certified as a candidate by the Alabama Ethics Commission.

“Mr. Lipscomb would have you believe that candidates aren’t required to have current filings for the prior year filed by April 30th of each year,” Vaughn told APR in September. “Mr. Lipscomb knows that he is deficient regarding his SEI filing and he knows that he deprived the people of District 30 a transparent view of his potential conflicts for 93 days between April 30th and August 1st. He knows that such is in conflict with 36.25-15(c). And He knows that these legal actions against him aren’t frivolous. I am honored to be the Democratic nominee for the Alabama House of Representatives and I look forward to the November election when voters will decide the outcome of this election.”

In court, Vaughn’s attorney, Chris Christie, argued that Lipscomb’s failure to file his State of Economic Interests until August 1, well after the April 30 deadline should have meant disqualification.

Lipscomb’s Republican primary runoff opponent Robert McKay had previously sued to have Lipscomb taken off of the ballot and replaced with himself.

The courts refused to hear the case, likely resolving this issue for future elections.

Both the Alabama Ethics Commission and Secretary of State’s office disputed Vaughn’s contention that candidates who miss the deadline have to be disqualified.