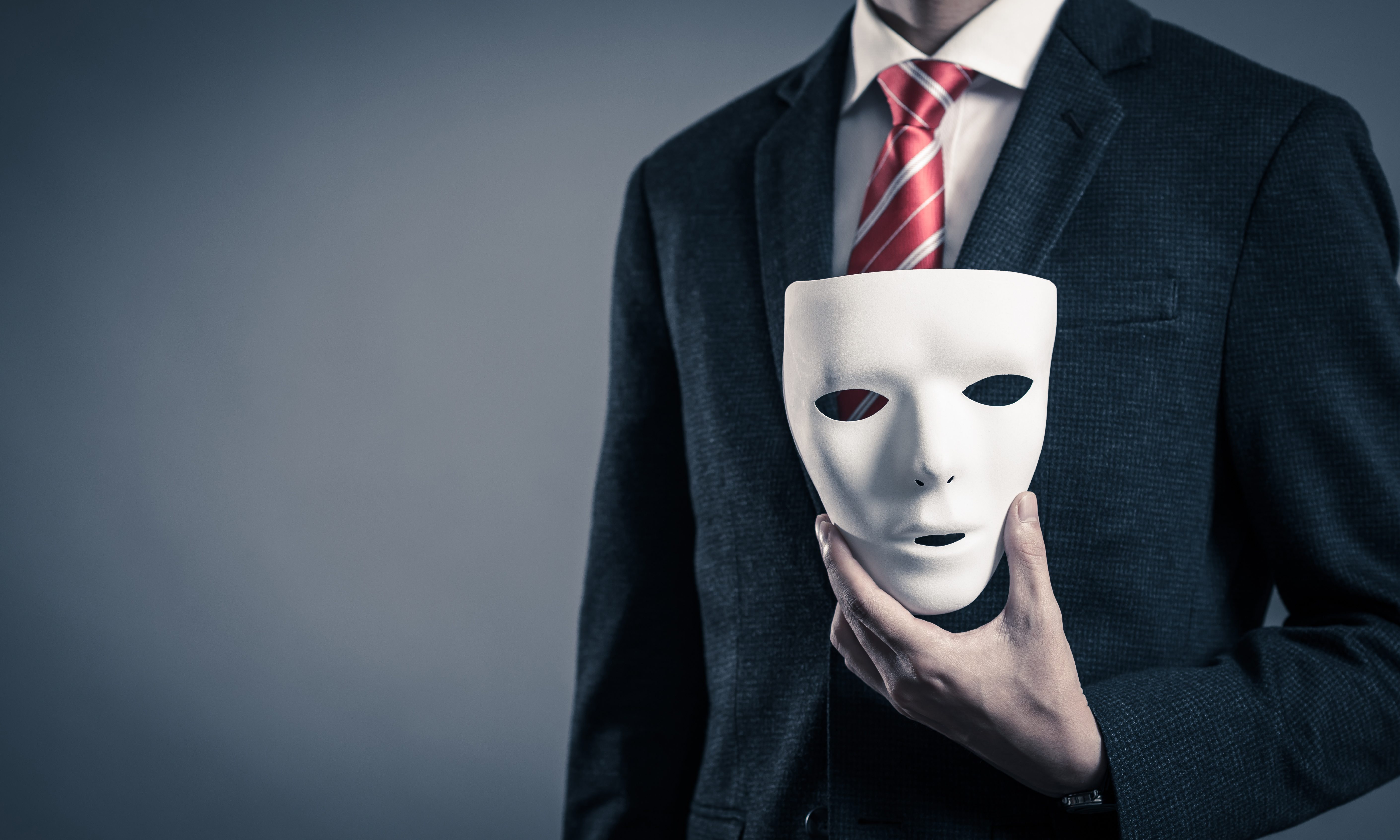 Congratulations, Alabama voters, you are about to free state lawmakers from the inconvenient restraints of ethics laws.

A bill sponsored by Sen. Greg Albritton and co-sponsored by Senate President Del Marsh would wipe out most of the current laws, freeing up lawmakers to again profit immensely from their public service jobs.

And we know this is what you wanted because you told Republican lawmakers last election. A few months after Republicans in the Legislature led a charge to open up huge holes in the state’s ethics laws — and everyone told you how awful it was — you all went to the polls and voted for those same lawmakers at a 60 percent clip.

Hell, most of the lawmakers you voted for never offered a plan during their campaigns to fix any of the problems in the state. And you still voted for them in overwhelming fashion, letting them know that the only thing that mattered to you was the R beside their names on the ballot.

Those Republicans, feeling safe as babies, are planning to give you exactly what you want.

Marsh and Albritton were already on their way, having sold out the state in exchange for Poarch Creek favor.

You guys are going to be thrilled to learn that lawmakers will no longer have those burdensome restrictions placed on gifts that lobbyists give to lawmakers. Because why shouldn’t lawmakers get free trips and beach vacations and free suits in exchange for doing the bidding of a few well-funded clients?

And don’t worry, if somehow these lawmakers are dumb enough to still get caught taking a bribe, as long as it’s less than $6,000, it’s a misdemeanor. (It also, amazingly, turns thefts of less than $5,000 by public officials and state employees into misdemeanors.)

But wait, it gets better..

Remember that stuff that Mike Hubbard was supposed to go to prison for three years ago? Well, good news for Future Mike Hubbard: None of that stuff will be against the law anymore if SB230 passes.

If you’ll recall, one of Hubbard’s convictions was for accepting what amounted to bribes from principals, who are the owners or major decision-makers in companies that hire lobbyists and do business before the state legislature. Hubbard took $150,000 loans from three of those principals.

SB230 solves that little problem in two steps: 1. Make all business loans legal no matter who they come from, and 2. Allow the companies who hire lobbyists to appoint any employee of the company — from the CEO to the janitor — as the official “prinicpal.”

That’s right. Under this law, the guy who literally owns the company could assign the “principal” role to his secretary.

How awesome is that?

Oh, I bet you’re thinking: But, Josh, some laws still exist, so there’s a chance that at least someone could still go to jail for public corruption.

Au contraire. We have found the one thing that our state lawmakers excel at: Writing airtight legislation that ensures they’re never going to be charged with another public corruption crime.

Because not only do we have all of the above changes (and more), SB230 also changes the way public corruption cases are investigated — by removing authority from the Ethics Commission and the AG’s office and putting it in the hands of local district attorneys. Those DAs are, of course, ultra-susceptible to political pressure and most of them don’t have enough money, resources or manpower to investigate their current slate of murder and assault cases.

And you know what they say: If public corruption occurs and no one is around to prosecute it, we can buy a new lake house.

This is the Alabama you voted for — one free from ethics, in which the participants are allowed to sell out the everyday citizen for the good of the big business or the special interest. One that allows unlimited influence and doesn’t worry about the harm of the well-to-do having more say. One that isn’t worried about the maddening stupidity of grown men and women pretending there’s no possible way to go govern in Montgomery and return home without tripping and falling into an illegal personal gain.

This is the government you wanted, Alabama voters.