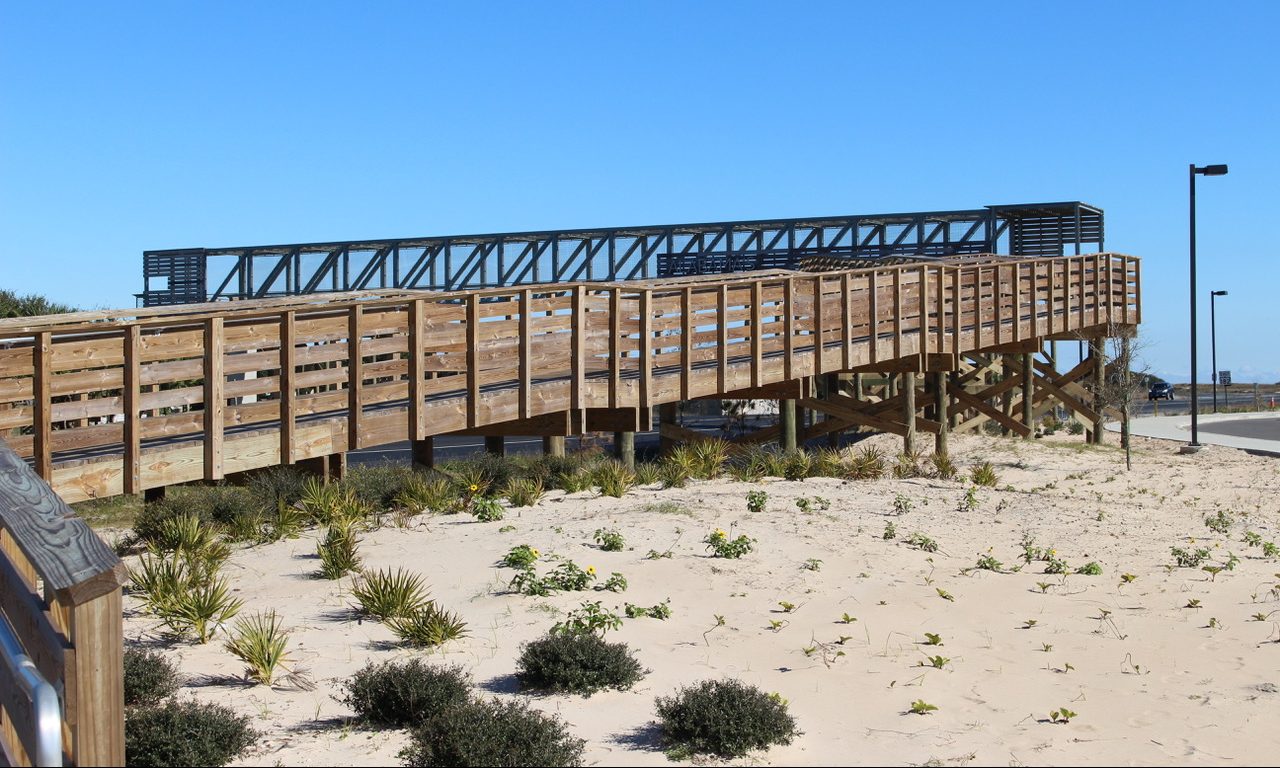 The plan was developed by the Alabama Gulf Coast Recovery Council. The plan proposes 28 activities for the Spill Impact Component of RESTORE funding, also known as Bucket 3, for a total estimated cost of $132,355,952. Now that the plan has been approved, individual grant applications must be submitted to the Federal Restore Council and awarded before project activity can begin.

“The approval of the State Expenditure Plan continues reinvestment in the Alabama’s Gulf Coast communities as a result of the oil spill funds guaranteed to the people of Alabama through the RESTORE Act,” Ivey said. “As these projects move forward, I look forward to seeing the return on this investment, as we build a more resilient coast.”

The projects proposed in this plan are all located within Mobile and Baldwin Counties and are consistent with the eligible criteria as stated in the Resources and Ecosystems Sustainability, Tourist Opportunities and Revived Economies Act of 2012 (RESTORE Act). The act was passed by Congress in 2012 in the wake of the BP/Deepwater Horizon oil spill.

The Alabama Council decided to adopt all activities deemed eligible for funding under the Restore Act for the State Expenditure Plan as follows:

1. Restoration and protection of the natural resources, ecosystems, fisheries, marine and wildlife habitats, beaches and coastal wetlands of the Gulf Coast region

2. Mitigation of damage to fish, wildlife and natural resources

5. Improvements to or on state parks located in coastal areas affected by the Deepwater Horizon oil spill

10. Promotion of tourism in the Gulf Coast region, including recreational fishing

11. Promotion of the consumption of seafood harvested from the Gulf Coast region

The 10-member Alabama Gulf Coast Recovery Council was created when Congress passed, and former President Barack Obama signed into law, the Restore Act. The council is made up of the governor, who serves as chair; the director of the Alabama State Port Authority, who serves as vice-chair; the chairman of the Baldwin County Commission; the president of the Mobile County Commission, and the mayors of Bayou La Batre, Dauphin Island, Fairhope, Gulf Shores, Mobile and Orange Beach. Former congressman, and now the governor’s chief of staff, Jo Bonner, R-Mobile, serves as Ivey’s representative in her absence.

“As administrator for the Alabama Council, the Alabama Department of Conservation and Natural Resources is appreciative of the coordination and support provided throughout this process by the Gulf Coast Ecosystem Restoration Council,” said ADCNR Commissioner Chris Blankenship. “We look forward to working with the council as each grant is developed and implementation begins.