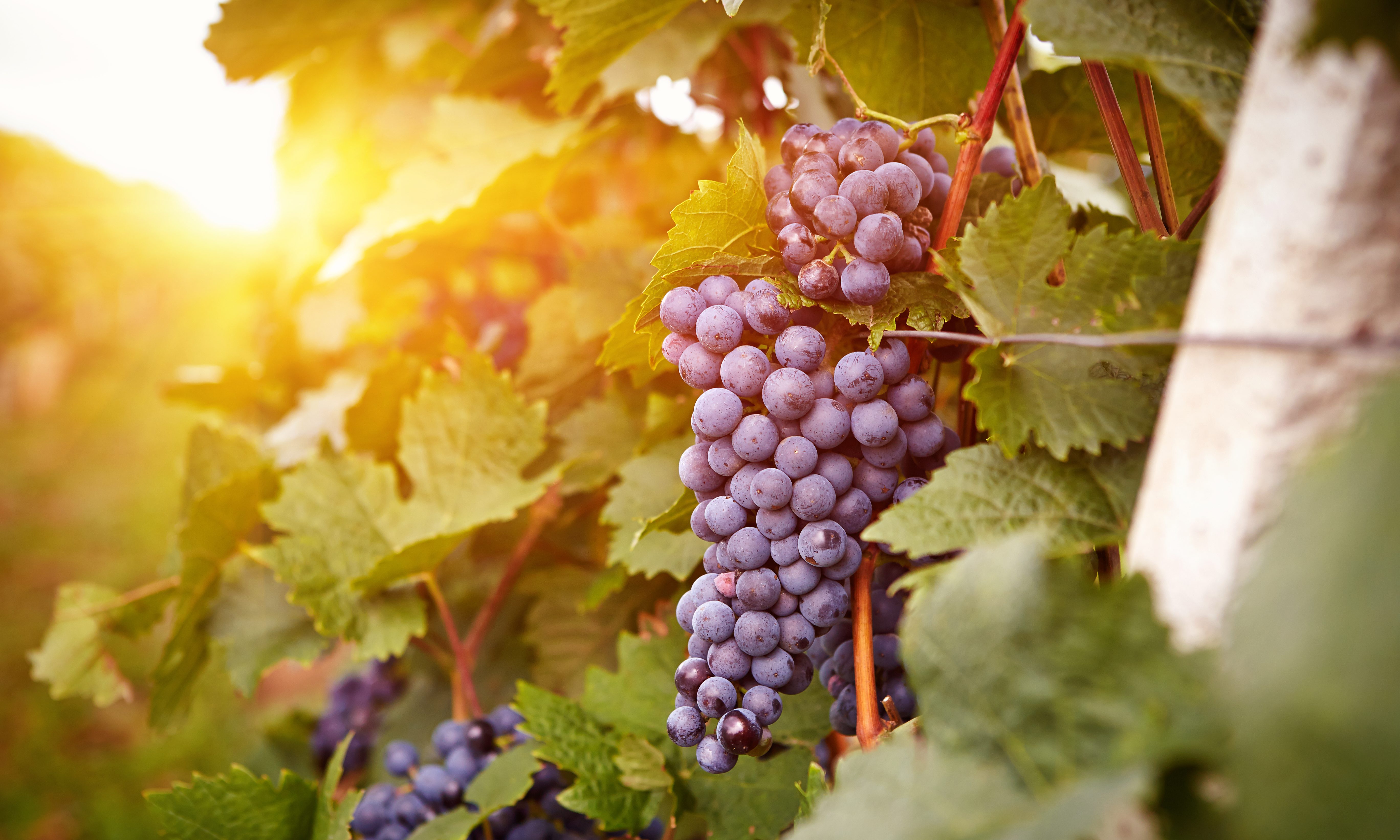 In a time when more consumers are clamoring for locally sourced produce, it might seem odd that Alabama’s homegrown wine industry is grossly prohibited from selling its products to Alabamians.

For years, big wholesale beer and wine distributors have blocked small-farmers’ efforts to be able to offer their products to a broad audience of Alabama consumers.

Whatley’s legislation, SB234, backed by ALFA, gives small wineries the ability to sell and distribute their products in a new and more competitive way.

“I’m not a winery guy, I don’t even drink,” Whatley said. “But it’s time we discuss this issue.”

He further said he wants these small wineries to be able to “sell their quality products” to restaurants and those who want locally grown goods.

“I support our agriculture industry and our small farmers,” Whatley said.

An analysis of SB234 shows it permits ABC licensed wineries to self-distribute their table wines to licensed retailers or sell directly to consumers. The ABC will develop the overall rules under which the wineries operate. A small-farmer must have at least 5 acres minimum in cultivated vineyards. Any winery that produces under 100,000 gallons annually would qualify. It also requires that 50 percent of total fruit wine must be produced on the farm.

According to Helms, the issue of small-farm owned wineries was first brought to the attention of a local ALFA group and moved from there to a statewide vote of approval by its members.

Helms said the bill could have a positive economic impact on small growers and that Georgia, North Carolina and Virginia have passed similar legislation.

“A number of jobs have been created in those states,” Helms said.

He said one of the challenges facing small wineries is that they might not produce enough product to attract a distributor.

Under current law, small wineries can sell their wine on premise, but in many instances, they have produced more volume than they can sell on site, but not enough to entice a wholesale distributor.

“This would bridge that gap,” Helms said.

Whatley said he has looked at the data from other states that have passed similar bills and would hope to see growth in local farm produced wines.