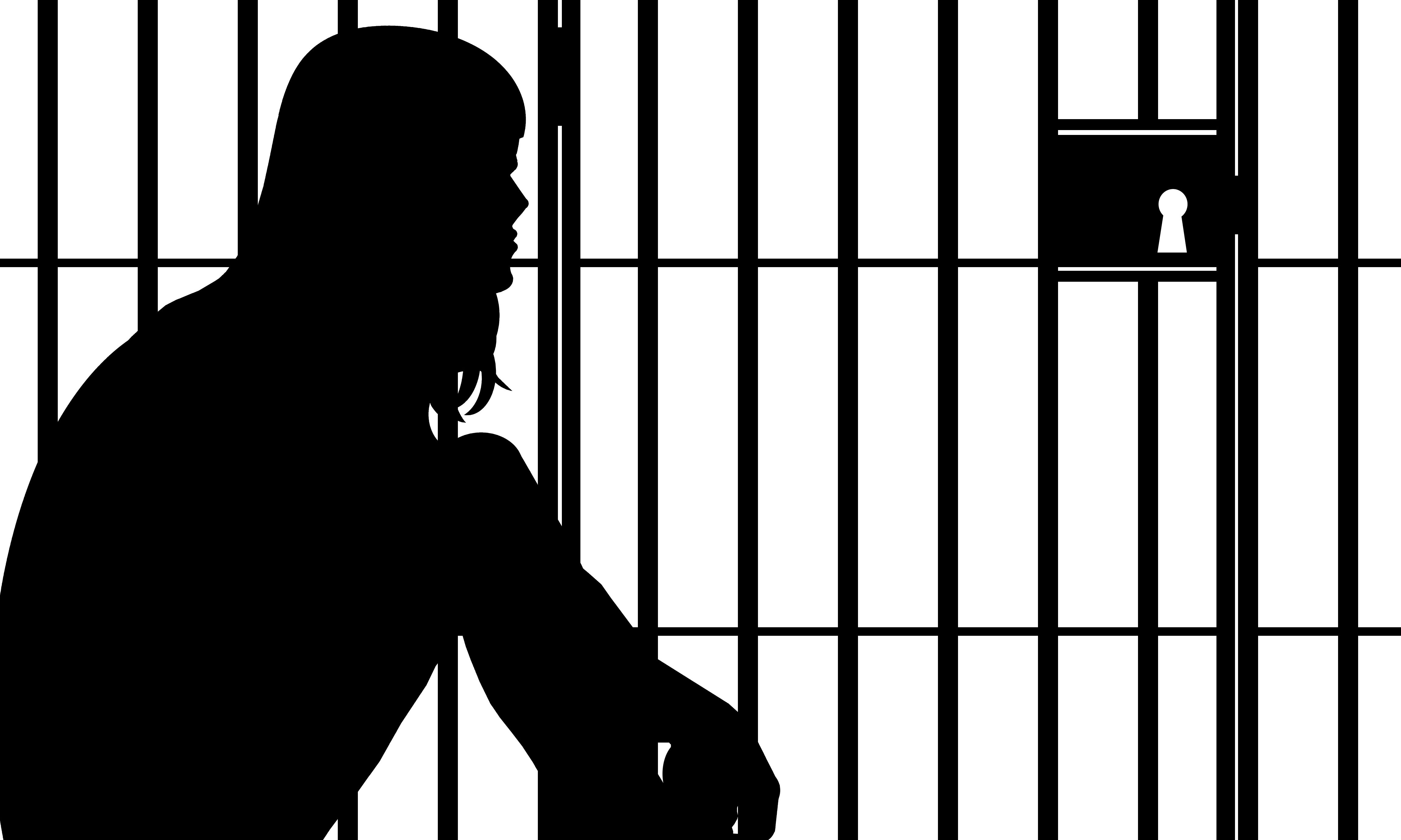 Tuesday, the Alabama House of Representatives passed a bill requiring that females incarcerated in Alabama’s prisons and jails be entitled to receive feminine hygiene products.

Hollis said that in many jails and prisons in the state female prisoners are required to purchase their own sanitary napkins and tampons. If their family is not providing them with money they have to do without. Some prisoners have been trying to make them their selves and in some cases infections have resulted.

State Rep. Merika Coleman, D-Midfield, said, “This issue has come up nationally. We have an opportunity to do the right thing,” by passing this legislation.

State Rep. Barbara Drummond, D-Mobile, said, “This is a very good bill. It has been well vetted by the committee.”

State Rep. Tim Wadsworth, R-Arley, who is an attorney said, “I have actually had clients in jail that did not have the funds to buy their feminine hygiene products. This is a good bill. We tried to pass this last year.”

State Rep. Barbara Boyd, D-Anniston, said, “This bill would ensure that sheriffs provide feminine hygiene products so that female prisoners can be kept as hygienic as possible.”

Drummond said, “It is tragic that we have to pass this as a law. We have done so many things that are wrong in the nature of incarceration in this state.”

“These are normal functions of a human body,” Drummond added. “Kudos to you (Rep/ Hollis) for bringing this bill, but it is tragic that we have to tell corrections officials this.”

State Rep. Pebblin Warren, D-Tuskegee, asked, “Would this be an unfunded mandate for country government?”

Hollis admitted that it was.

Warren said, “As the wife of a sheriff with a jail for 20 years, I can assure you that sanitary napkins were provided to the women in the jail and shampoo.”

Hollis told reporters, “This is 2019 this should already be in place.”

The Alabama Department of Corrections (ADOC) has recently been criticized by the Trump Administration’s Department of Justice for how it treats its prisoners. The state also faces a federal lawsuit over the conditions in Alabama prisons.

HB308 now goes to the Alabama Senate for its consideration.