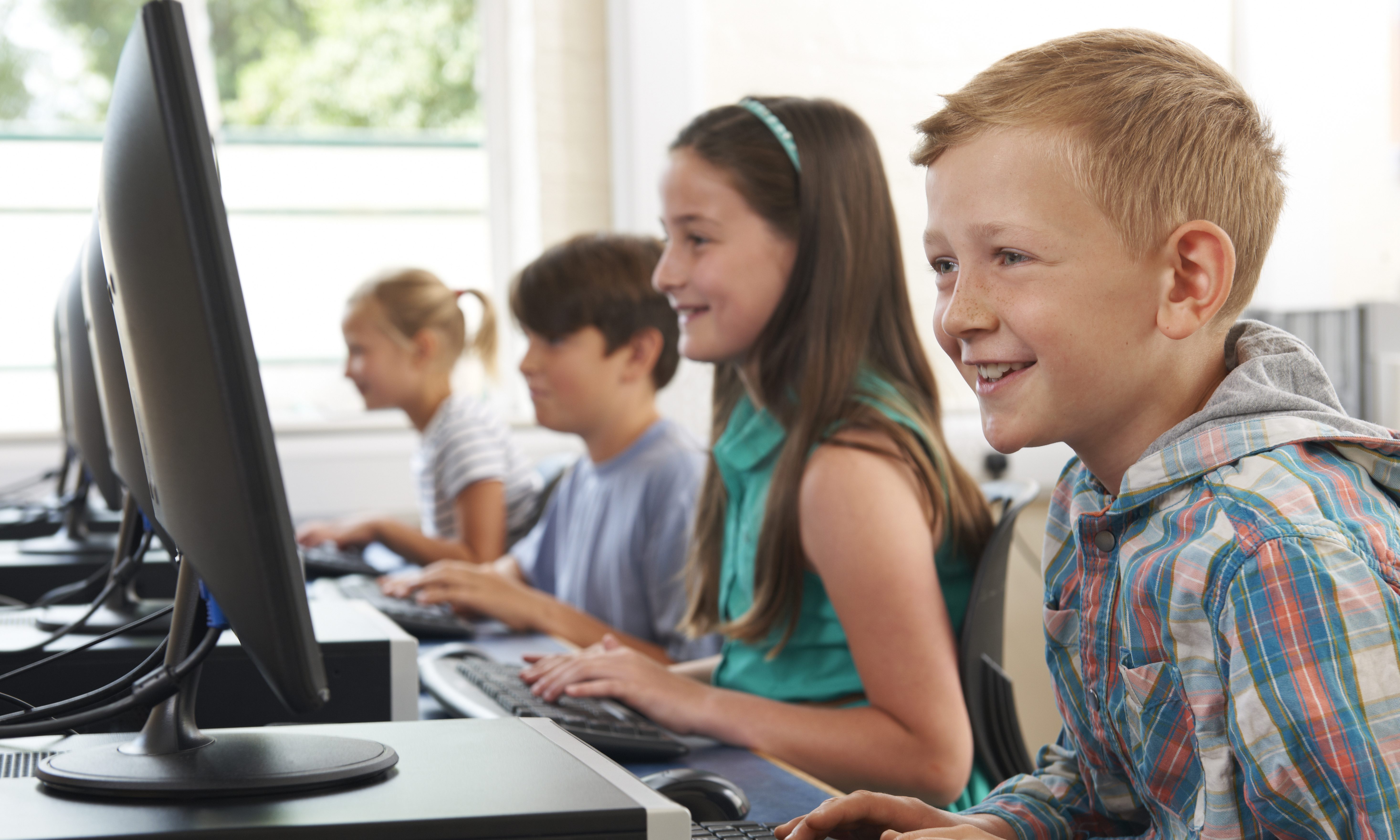 “For a child to reach their fullest potential later in life, they must first build a strong foundation. I’m proud that Alabama First Class Pre-K is once again proving to be successful in providing that solid ground for our youngest learners,” Ivey said. “From our state’s historic investment in this program to Secretary Jeana Ross’s unmatched leadership, Alabama is setting the tone for early childhood education around the country. Other states know that Alabama’s students are getting off to a very strong start, and if they follow Alabama’s lead, then they, too, can do the same for their students.”

“As Alabama continues to expand access to high-quality, voluntary pre-K for 4-year-olds, the department is committed to ensuring the highest quality early learning experiences,” said Jeana Ross, secretary of Early Childhood Education. “With the support of the Alabama Legislature and the strong leadership of Governor Kay Ivey, Alabama continues to lead the nation in growth and quality. We are constantly working to develop and implement policies that support program quality in early childhood settings.”

“The Alabama First Class Pre-K program’s 13-year reign leading the nation in pre-k quality is unprecedented, and a testament to the teachers, coaches, and monitors who work with children enrolled in the program every day,” said Allison Muhlendorf, executive director of the Alabama School Readiness Alliance. “We will continue to work with state leaders to encourage increased investments in the program so that more families have the opportunity to participate.”

Alabama leads the nation in ensuring quality while expanding program access. Nationally, the State of Preschool 2018 annual report, based on 2017-2018 academic year data, found that just one-third of 4-year-olds are enrolled in public preschool programs. That is virtually no change in years. Nationally, state funding is failing to keep pace with even the slow increases in enrollment and state spending per child has decreased, when adjusted for inflation. Inadequate funding undermines classroom quality, and most states fail to pay pre-K teachers comparably to K-3 teachers.

All teachers in First Class Pre-K classrooms must center their instructional strategies, classroom environment and activities according to the Alabama First Class Frame Work, first implemented beginning in the 2013-2014 academic year.

NIEER’s 2018 State of Preschool Yearbook evaluates the quality of state-funded pre-kindergarten programs operating during the 2017-2018 school year. That year, Alabama enrolled approximately 16,884 4-year-olds. State leaders have since expanded funding for the program to extend its reach to 18,800 four-year-olds in the current school year.

NIEER listed Alabama in its report as one of nine “States on the Move.” In its profile of Alabama, NIEER highlighted the state’s commitment to increasing funding to expand enrollment and to ensuring pay parity for pre-K teachers.

ASRA points to continuing research by the Public Affairs Research Council of Alabama and the University of Alabama at Birmingham to demonstrate the impact state investments in pre-k are making in improving student outcomes. The PARCA/UAB team has found that students who participate in a First Class Pre-K classroom — regardless of demographics, zip code or school — are more likely to be proficient in math and reading than their peers. This study currently reviews student assessment scores through the seventh grade, and researchers plan to continue their evaluations as students progress through high school.

The Alabama School Readiness Alliance’s business-led Pre-K Task Force is encouraging lawmakers to approve a $25 million expansion of the First Class Pre-K program. Governor Ivey included this expansion in her Fiscal Year 2020 education budget. If appropriated by the state legislature, the proposed funding increase would open as many as 240 additional classrooms next year and help bring the total number of First Class classrooms statewide close to 1,300.

The Alabama Department of Early Childhood Education manages the First Class Pre-K program. Across the state, there are 1,045 Alabama First Class Pre-K classrooms located in various public and private schools, child care centers, faith-based centers, Head Start programs and other community-based preschool settings. However, that is only enough classrooms to enroll approximately 32 percent of 4-year-olds across the state.

In 2018, Alabama First Class Pre-K received its largest-ever single year funding increase, which expanded access to 32 percent of 4-year-olds in the state while continuing to meet all 10 quality standards benchmarks. Alabama requires all First Class Pre-K lead teachers to have a bachelor’s degree, at a minimum, and provides salary parity with K-3 teachers.

The Alabama School Readiness Alliance advocates for the expansion of high-quality, voluntary pre-kindergarten. ASRA works to ensure that pre-K is a continuing priority for Alabama’s children, parents, community leaders, legislators and governing officials. ASRA is a collaborative effort of A+ Education Partnership, Alabama Giving, Alabama Partnership and VOICES for Alabama’s Children.