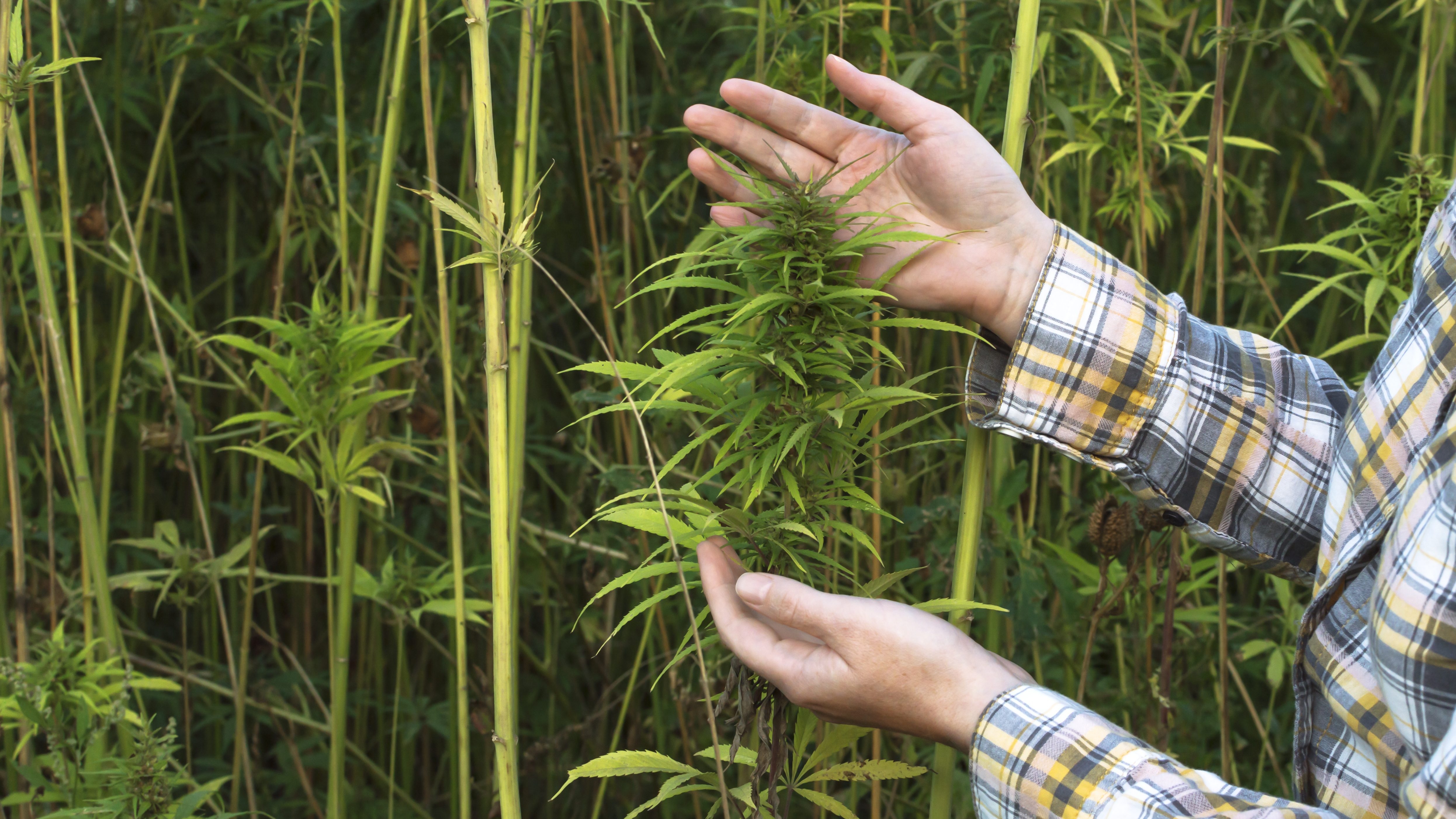 The Alabama Department of Agriculture and Industries has licensed dozens of growers, processors and universities to grow, cultivate, process and research industrial hemp in 2019.

“We have had a significant interest in the Alabama Industrial Hemp Pilot Program from potential growers and processors since the availability of applications was announced in January,” Pate said. “The approval of applications and execution of license agreements is complete, and we are in the next phase of the program.  We are encouraged after our initial meetings with the approved growers and processors that the first year of the pilot program will provide opportunities for the agriculture industry in Alabama.”

Individuals and businesses must be licensed to grow or process industrial hemp.

Under laws passed by the Alabama Legislature and the United States Congress, it is unlawful to possess any raw or unprocessed hemp, hemp plants or hemp seed without a license from the ADAI.

The 2018 Farm Bill, passed in December, defined industrial hemp as an agricultural commodity, removing it from the controlled substance list.

Producers may now legally farm industrial hemp as part of an approved industrial hemp regulatory program like Alabama’s. The state started accepting applications for the pilot program in January.

The Legislature tasked the department with developing the program in 2016 when it passed the Industrial Hemp Research Program Act.

Hemp is a strain of the Cannabis sativa plant species that is grown for industrial uses. The industrial hemp strain of Cannabis is a different strain from marijuana. It generally has a significantly lower level of tetrahydrocannabinol content.

Fields of industrial hemp that contain greater than 0.3 percent THC, the chemical associated with the high from marijuana, will be destroyed if an analysis finds such a level.