Warfield has spent time working as an adviser and organizer for a range of Democratic causes from the more liberal Emily’s List — a group dedicated to electing pro-choice women to political office where Warfield served as an adviser — to the campaign of Ohio Sen. Sherrod Brown in 2012, where he served as field director.

He also worked as the Nevada Democratic Party’s presidential caucus director in 2016.

Warfield’s hiring brings extensive organizing and campaign experience to a race that is expected to be an uphill battle for Jones.

Thanks for all the tweets. Also.@DougJones will need all your help. Contribute here https://t.co/qRtR70IlZg or sign up to volunteer. #ALSEN https://t.co/wBPlYukhFi

A poll released last week from Mason-Dixon polling found voters split on their approval Sen. Doug Jones’ job performance, but a majority would vote regardless to replace him.

Voters were evenly divided, according to the poll, on their view of how Jones is handling his job, with 45 percent approving of his job performance and 44 disapproving. Eleven percent were unsure.

Jones beat Moore in a 2017 special election by 1.5 percentage points. 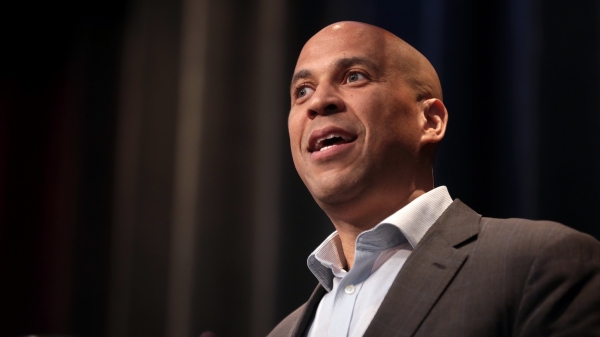