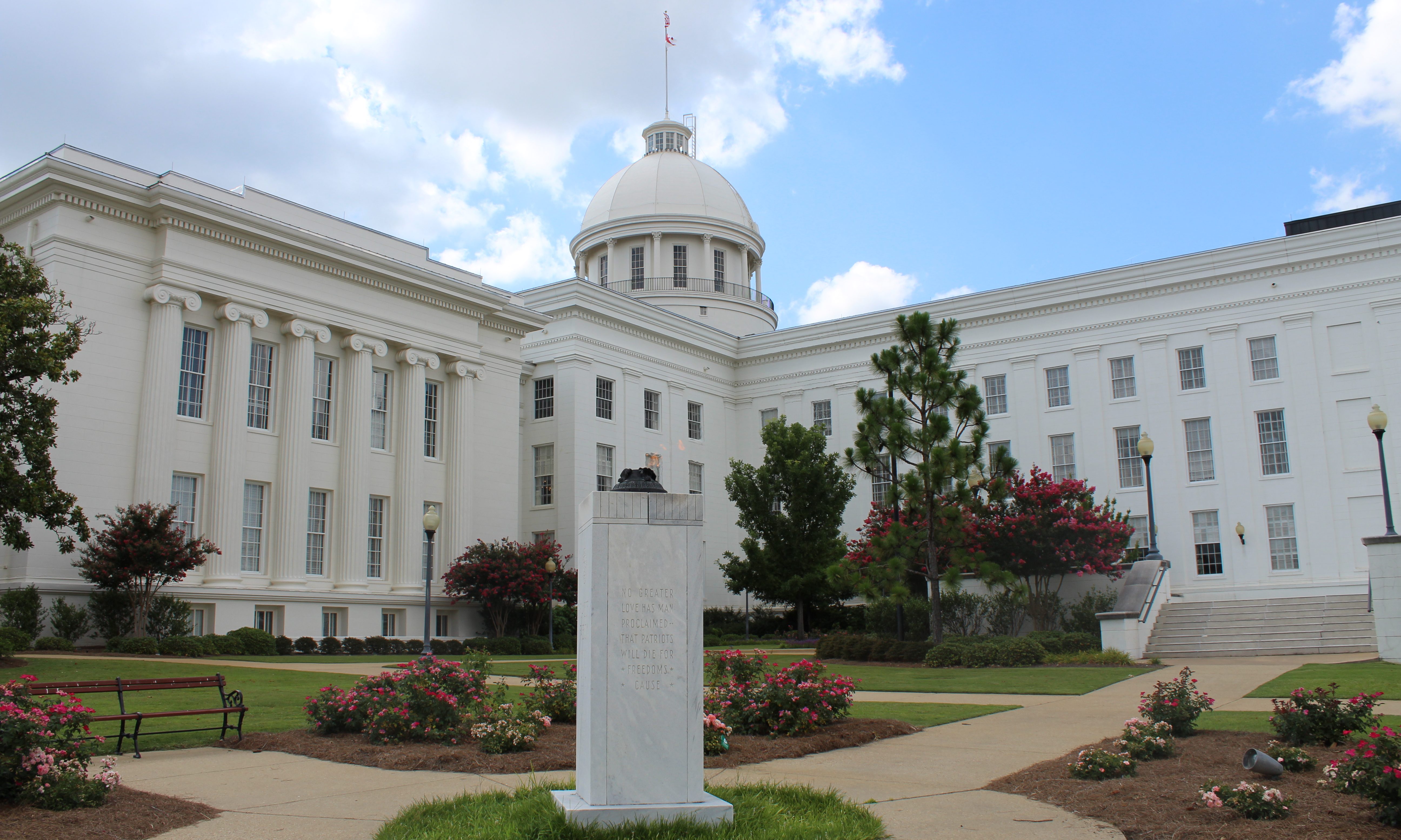 The Alabama House of Representatives passed a bill to place statues of Helen Keller and Rosa Parks on the state capitol grounds.

Hall said the two women are already both honored with statues in Washington at the nation’s capital.

“We encouragingly support you and recommend this legislation,” Collins said.

State Rep. Barbara Drummond, D-Mobile, said she took 50 children to the Rosa Parks Museum recently and one little girl, Autumn Campbell, said because Rosa Parks “refused to give up her seat, Ms. Drummond can stand in the Alabama Legislature.”

Drummond said she looks forward to the day that she can take Autumn Campbell to see the statues.

“I am honored and elated to support this bill,” Drummond said. “If men would only let us control the world, all of our problems would be solved.”

Drummond said that this bill is “commemorating two strong women who we are standing on their shoulders. We are making a difference in the great state of Alabama.”

State Rep. Barbara Boyd, D-Anniston, said that Helen Keller would not be what she was without her teacher.

State Rep. Andrew Sorrell, R-Tuscumbia, said, “I represent Tuscumbia where Helen Keller was raised.” Ivey Green has a play every year on Helen Keller. I invite all of you to attend.

It now goes to the state Senate.