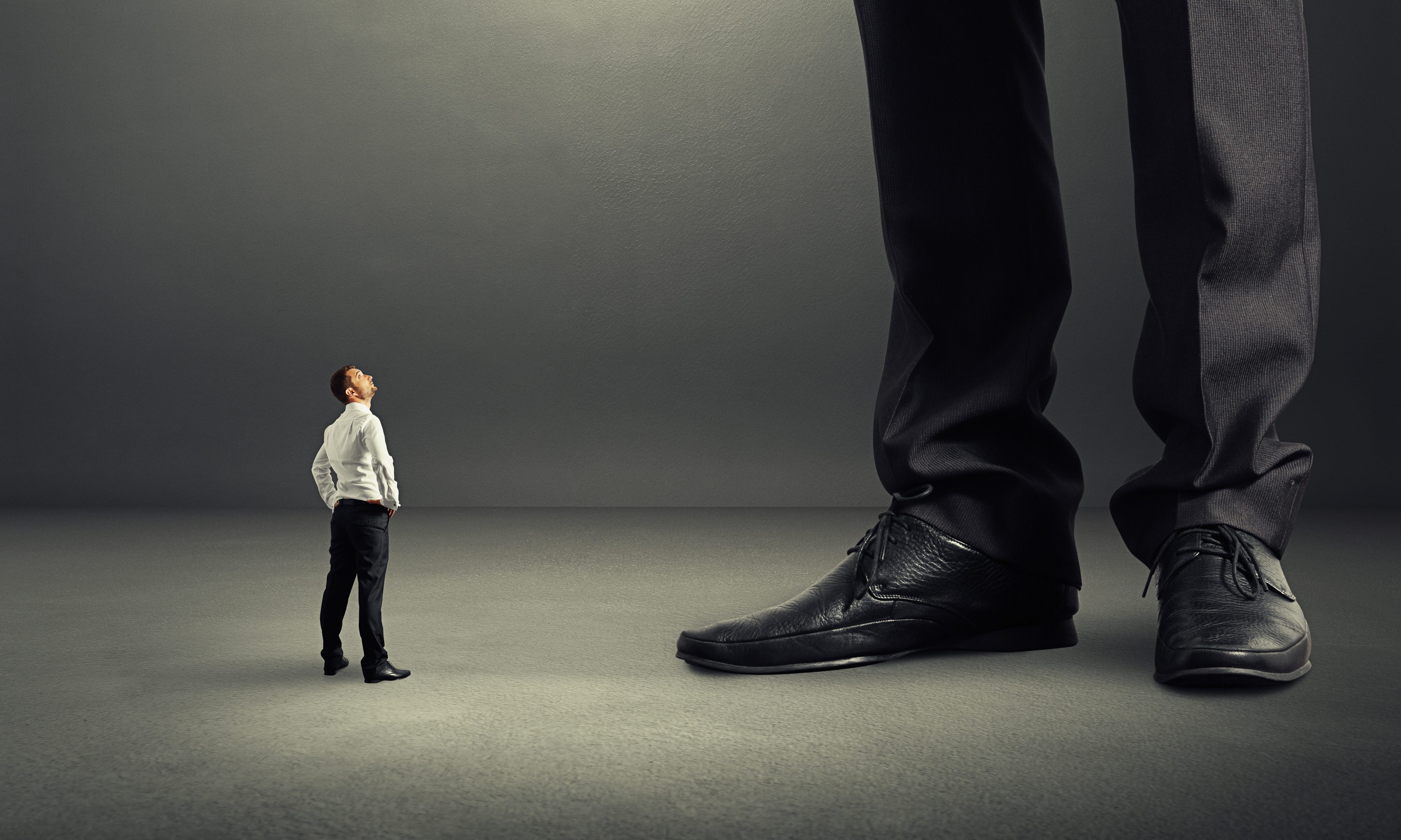 At the State House, IFA is portraying its efforts as advocacy for small franchises, when in fact, the group fronts for corporate giants; McDonald’s, PepsiCo, Coca Cola, CKE Restaurants (Carl’s Jr. and Hardees), Baskin Robbins/Dunkin’ Donuts and others.

Rowe’s legislation, HB352, and its Senate companion, SB129, are bills that protect Alabama interests from outside influence according to the sponsors.

According to the legislation, the bill creates “The Protect Alabama Small Businesses Act.” The bill “would regulate the conduct of franchisors and their representatives in an effort to prevent fraud, unfair business practices, unfair methods of competition, impositions and other abuses upon franchisees in the state.”

But this is not the first time IFA has worked to hamper local legislation in favor of its corporate clients, which also include large hospitality interests such as Choice Hotels, Marriott and InterContinental Hotels.

“Through videos and other techniques, IFA has sought to vilify Americans seeking better wages and basic benefits,” according to Sourcewatch.org

Robert Cresanti is the current President and CEO he joined IFA in April of 2014 from SAP America, Inc., where he served as vice president of Corporate Affairs & Government Relations since 2009 according to his corporate bio.

These are not small franchises.

Deputy director of the Center for Media and Democracy Mary Bottari speaking to PR Wire said, “Americans are tired of big corporate lobbyists waging costly litigation against working people in this country.” Bottari said, “The International Franchise Association allows giant firms to hide behind the mask of small business. The media, elected officials and the public should know that the IFA is really multi-billion dollar corporations like McDonald’s lobbying against the needs of the workers who build their profits.”

Sourcewatch.org found that IFA actually “advocates for favorable laws and policies for its membership of large franchisors and their franchisees.”

The reference page on IFA’s website has been scrubbed since Sourcewatch’s report.

Founded in 1960 by a group of franchise founders and owners, IFA is the oldest trade association representing franchises, according to the organization’s website.

IFA wants state lawmakers to believe it is on the side of small business while its membership doesn’t point in that direction.

APR earlier reported that according to Reporters’ Guide to the International Franchise Association, IFA’s president, was Stephen Caldeira, previously worked for Dunkin’ Donuts, Pepsi and the National Restaurant Association. He has since left the organization.